THIS WEEK: Springfield prepares after threats

Added security is in place for possible violence at Iowa, Illinois state capitols 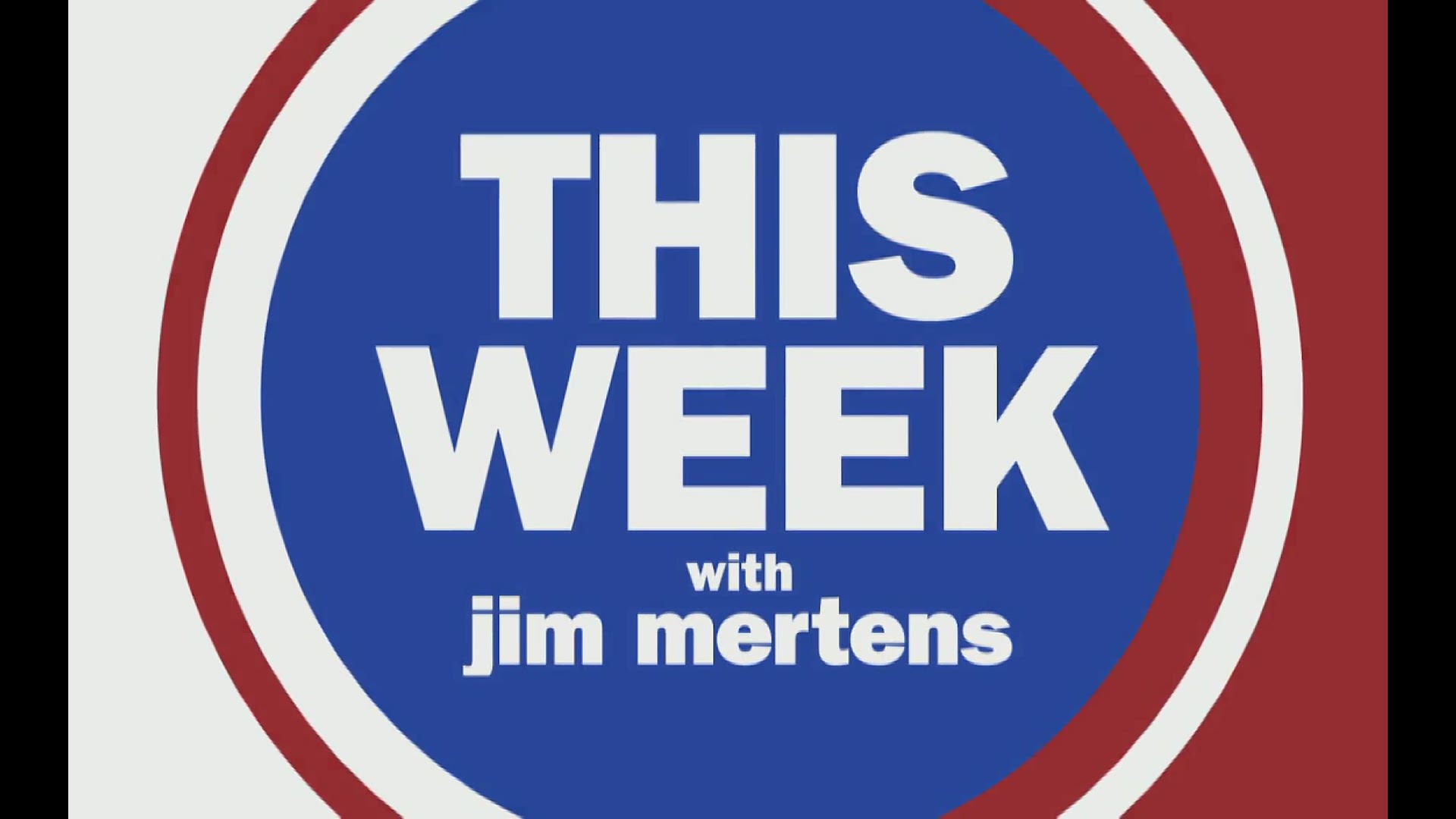 ROCK ISLAND, Illinois — Inauguration day celebrations will be muted by the COVID-19 pandemic and threats of violence in Washington and state capitols across the country.

"I think the one thing that we saw with the DC riot or breakin or whatever you want to call it is that the people in DC are taking it seriously," said Democratic Illinois State Representative Mike Halpin of Rock Island.

"Police are taking action, and demonstrating that it won't be tolerated," he said during "News 8 This Week with Jim Mertens".

The FBI is warning of possible violence in Springfield, Des Moines, and the rest of the nation's 50-capitols after the January 6th attack on the U.S. Capitol.

It comes after Illinois lawmakers completed their session at the Capitol and the Springfield's nearby arena, the BOS Center.

You can listen to our entire interview with State Rep. Mike Halpin on THE CITIES PODCAST.

In both Iowa and Illinois, hundreds of guards troops have either been sent to Washington, or are forming a perimeter of protection in Des Moines and Springfield.

Lawmakers say they're confident police will rise to the challenge.

"I have faith in the  officers out there.  they got kicked in the teeth but they're going to continue to do their job."

Getting "kicked in the teeth" is a reference to legislation passed in the Democratically-controlled Illinois House and Senate that attempts to overhaul police policies across the state.

Rep. Swanson says it's flawed legislation rushed through a lame duck session of the legislature.

"Every officer on the street or in the car or wherever they're serving, at the state Capitol, they'll agree that good cops don't want to serve with bad cops."

You can listen to our entire interview with State Rep. Daniel Swanson on THE CITIES PODCAST.

Rep. Swanson said it will force officers on the street to second-guess their actions.

"'Should I chase this person involved in an illegal act or should I let him go and maybe catch him at some other time and place?" he says officers will consider while trying to enforce the law.

But Rep. Halpin said it's police reform long needed.  He said it helps make enforcement uniform across the state.

"It's a more balanced approach than what the opponents are making it out to be," he said.

Rep. Halpin takes issue with critics who say the bill makes murder and rape misdemeanors and eliminates most drug laws.

He said that's simply not true.

"I think these are the things that incite that anger against people trying to do good work in Springfield and I think it needs to stop," said Halpin