THIS WEEK: Democrats try to move forward after Caucus Monday 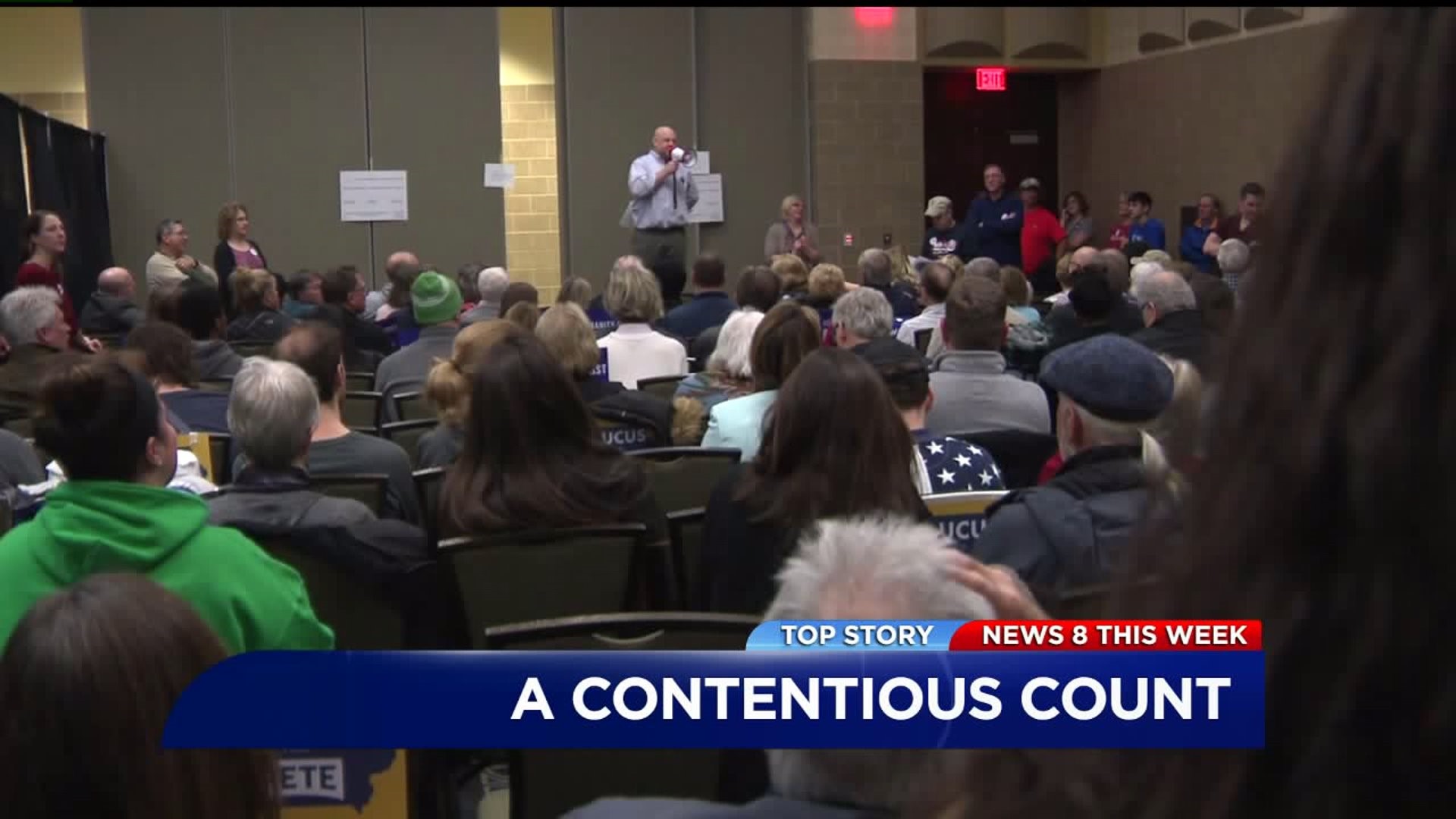 DES MOINES, Iowa – The night started the way it was supposed to start in caucuses large and small.

But Monday ended with no Democratic Caucus results and plenty of questions.

"We have been working day and night to make sure these results are accurate," said Iowa Democratic Party chairman Troy Price.

"The one thing I will say the underlying data the raw data is secure was always secure."

As the nation looked on, and pundits criticized Iowa's first-in-the-nation status, the Democratic Party leadership decided no results were better than questionable ones.

"This was a coding error," said Price.

"The raw data that has come in is secure."

See an extended interview with Scott County Democratic Chair Elesha Gayman on our News 8 THIS WEEK EXTRA on Facebook at WQAD Jim Mertens.

Iowa Democrats were blaming the problem on an app that was sending conflicting data to Caucus Central in Des Moines.

But Scott County's Democratic Party chair thinks the State Party emphasized security above all else.

"I think there was a real initiative to focus on security and not so much the focus on useability," said Elesha Gayman.

"And that's where I think people got bundled up in the App and the reporting process."

The problems with the Democratic Caucus has also become a problem for leading Iowa Republicans.

"This was a snafu and we'll take every effort to work with both parties to figure out what we need to do better moving forward," said Iowa Republican Gov. Kim Reynolds.

If Iowa Democrats suffer at the national level, so do Iowa Republicans who also want to enjoy the first in the nation status.

It has Republicans feeling the other party's pain.