Chairman Brunk promises dramatic savings in future years even if it takes a short term loss. 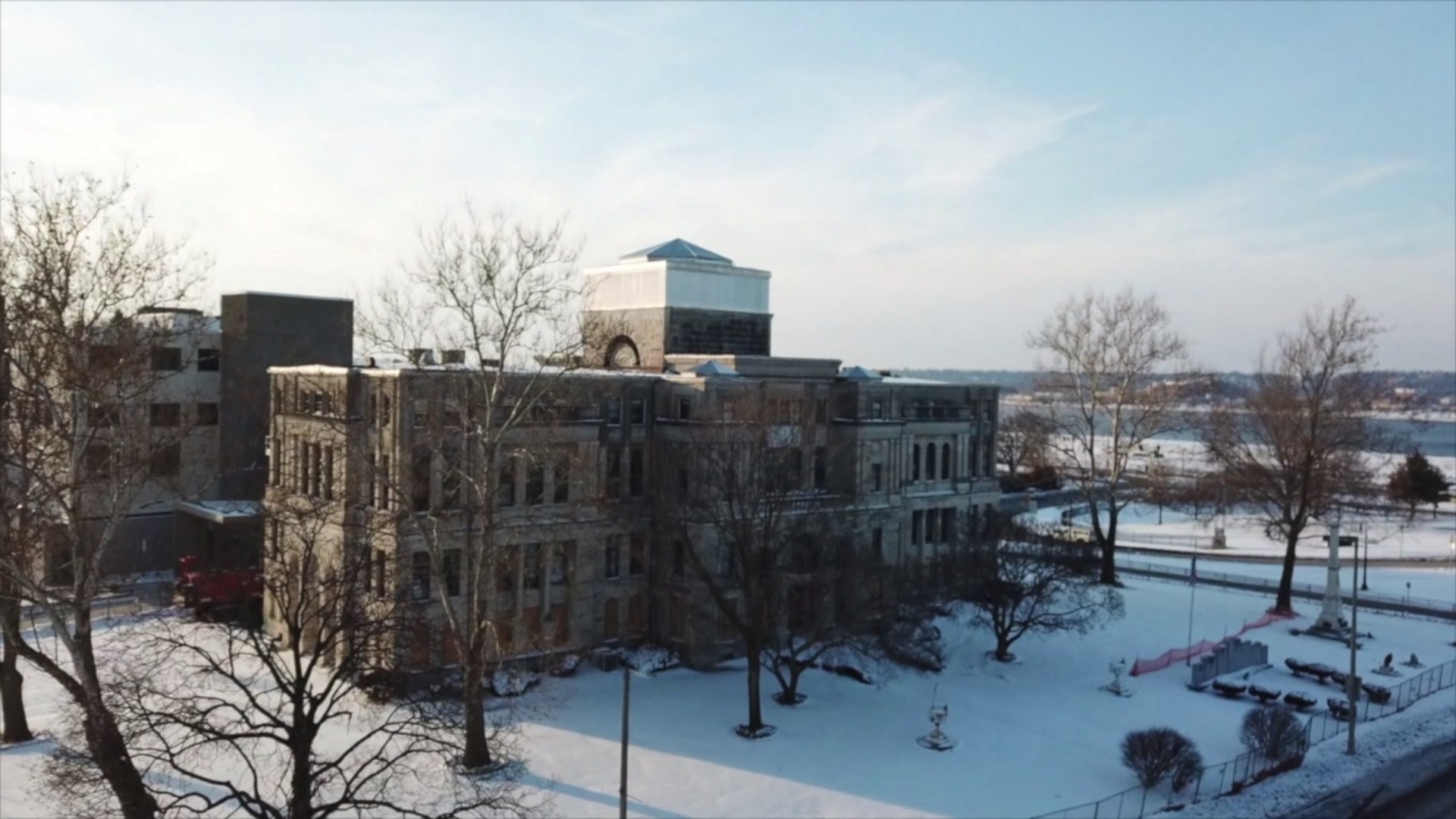 ROCK ISLAND, Illinois – It's a tale of two buildings and it seems Rock Island County doesn't want either one.

Within days, the County Board is expected to vote on the sale of the Hope Creek Care Center to a private operator ending Rock Island County's role in nursing home care that dates back to 1839.

And the County Courthouse, which dates back to 1897, could be torn down once a court appeal is settled, even though a developer says he's interested in renovating the building.

"We think it's a natural asset for our community that we would like to preserve and reuse for hundreds of more years in the future," developer Joe Lemon told News 8.

But Rock Island County Board chairman Richard Brunk says, to him, that's not an option.

He says the land where the Courthouse sits was deeded to the County in 1841 and should stay in County hands for future development.

That development down the road would consolidate downtown County offices.

He says it saved money in the long run.

"They're at a minimum, hundreds of thousands of dollars annually if not more within just three years of that consolidation taking place," explained Chairman Richard Brunk on "News 8 This Week with Jim Mertens".

You can see more from Chairman Richard Brunk in our NEWS 8 EXTRA on Facebook at WQAD Jim Mertens. He also talks of nursing home citations issued against the potential Hope Creek buyer.

The offer most interesting to the County is a $6 million dollar bid from nursing home operator Aperion Care.  But the county still claims $19 million in debt associated with Hope Creek.

Brunk promises dramatic savings in future years even if it takes a short term loss.

"That's approximately $5.5 million dollars of a $35 million dollar County tax levy that will go away resulting from the sale of the Hope Creek Care Center," he said.

But critics say it's more than dollars and cents.

Hope Creek is a home of last resort for some and the Courthouse is an architectural treasure that should be saved. 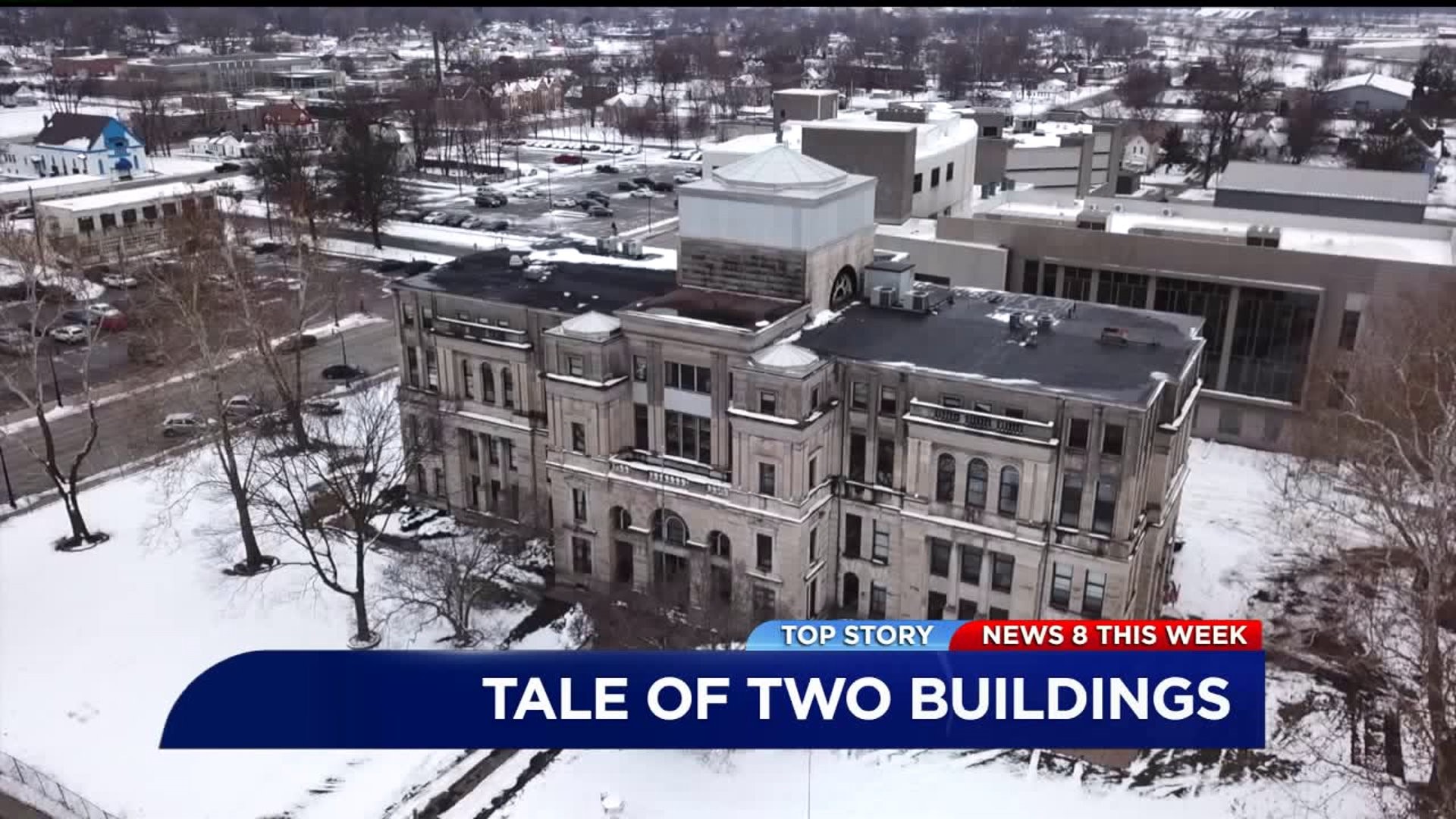