In Illinois, more than 80% of those with lung injuries from vaping report recent use of THC-containing products, primarily obtaining them from friends, family m... 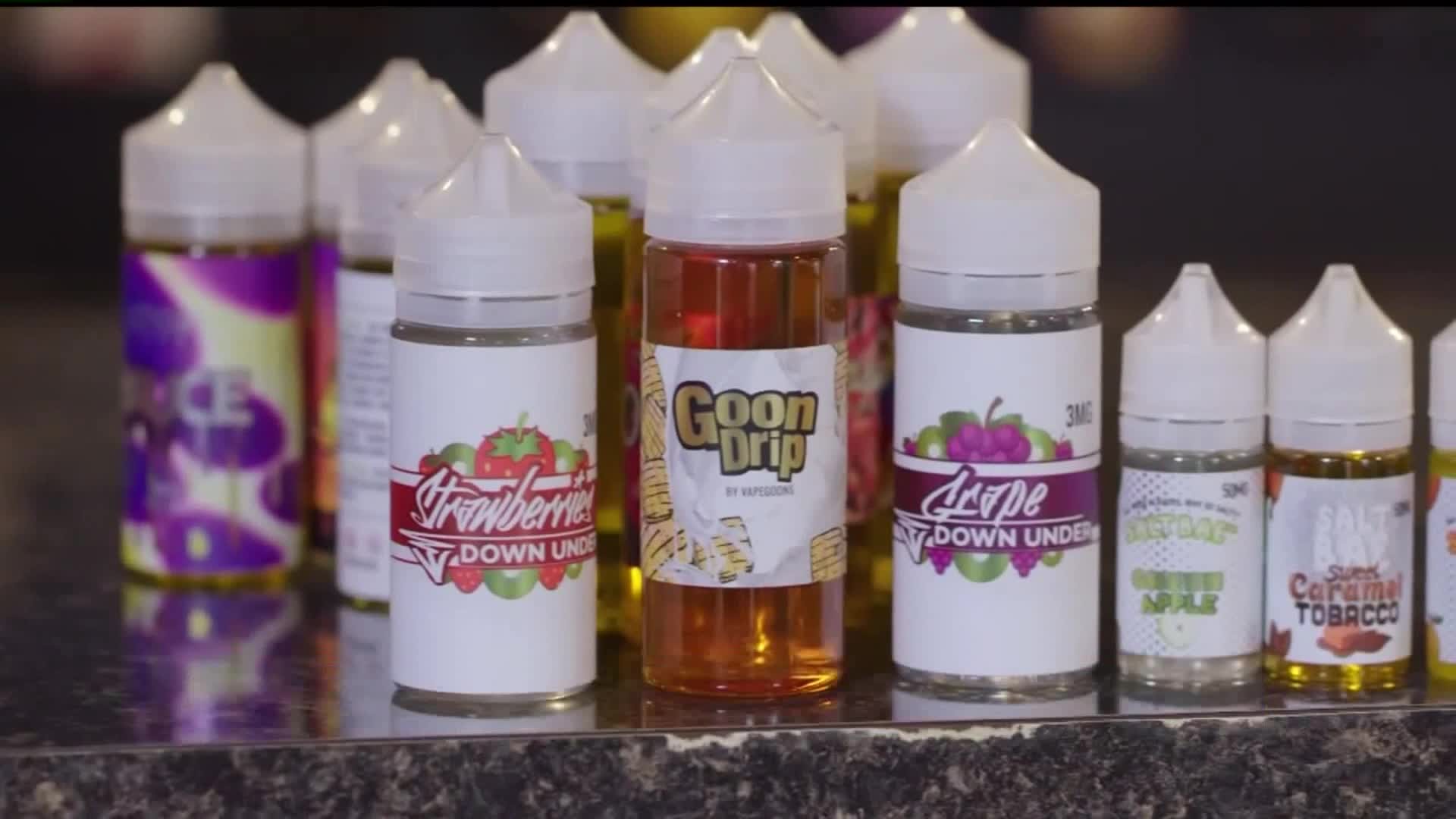 SPRINGFIELD, Ill. (AP) — A third Illinois resident has died after being hospitalized with a vaping-related lung injury the Department of Public Health reports.

Health department spokeswoman Melaney Arnold on Thursday declined to give the age of the victim or the time or location of the death, citing privacy concerns.

According to the department, 166 people in Illinois, ranging in age from 13 to 75 years old, have experienced lung injuries after using e-cigarettes or vaping.

Health Department director Dr. Ngozi Ezike says in a statement that more than 80% of the cases in Illinois report recent use of THC-containing products, primarily obtaining them from friends, family members or illegal dealers.

The U.S. Centers for Disease Control and Prevention reports 1,888 confirmed and probable vaping cases have been reported in 49 states, with 38 deaths reported in 24 states.