The Resolution fights for action on police reform in Quad Cities

There is a meeting Friday morning of police chiefs, mayors and city managers from the Illinois Quad Cities to discuss reform policies. 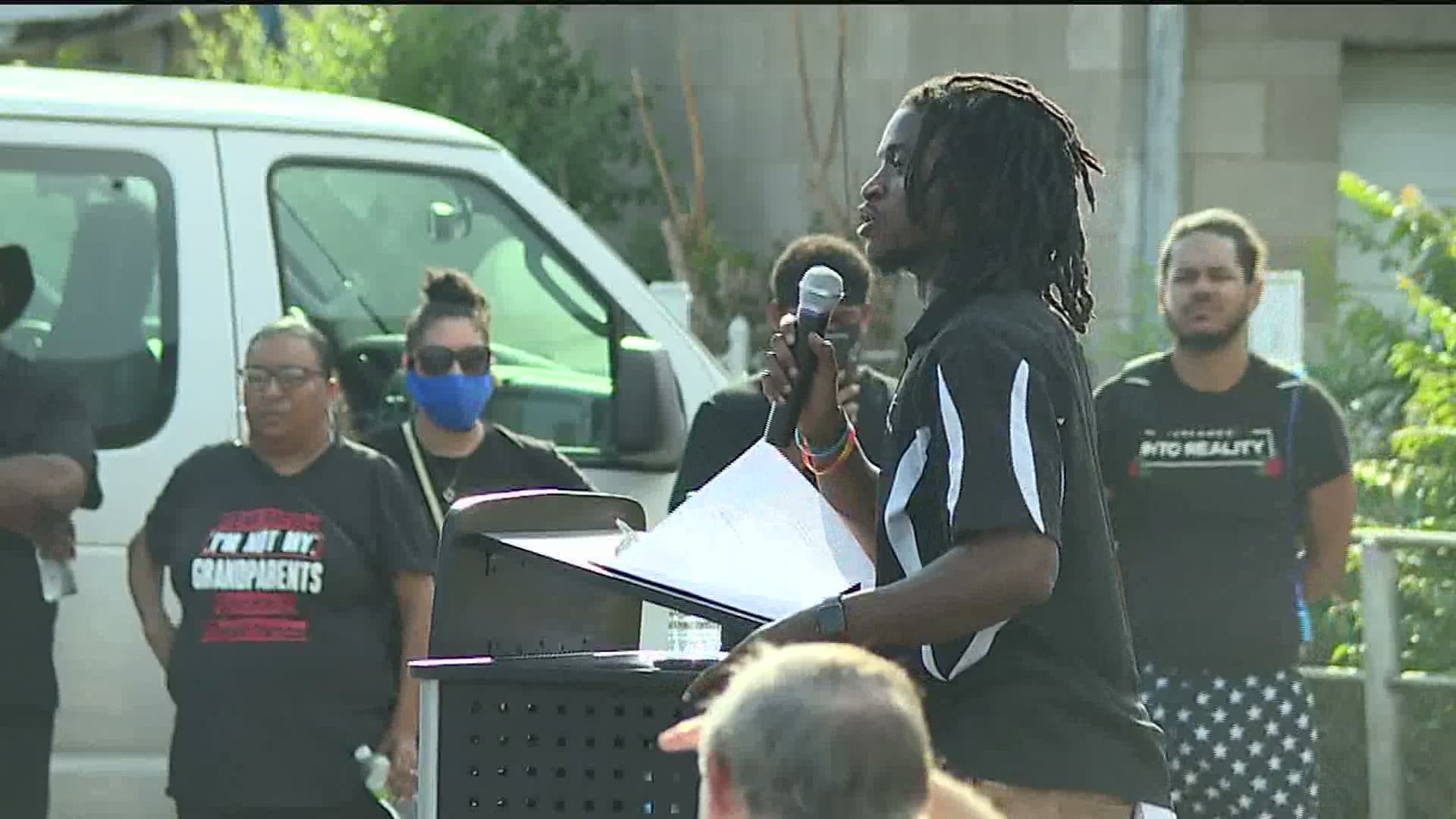 ROCK ISLAND, Illinois — It's a conversation that Thurgood Brooks has had countless times with city and state leaders since starting The Resolution earlier this month.

The platform is fighting for police reform at the local, state and federal level.

"The conversation we had surrounding The Resolution initially was good," Brooks says. "That's for everyone we met with."

The Resolution pushes for new policing policies, including firing officers with a history of misconduct and the creation of a police-community relations committee.

"What (police departments) can do, since they support it, is be open about that support," he says. "At the end of the day, we're asking for policy changes and they don't write policy changes. They react and behave according to policy."

Some of the resolution's ideas would require change in state and federal law, but Moline Police Detective Jon Leach says even though some things are out of their control, they're ready to listen.

"Our department is very open to meeting and following through on some of the ideas these groups have," Leach says.

Brooks says that some of the policies, like recruiting diverse officers and requiring 100 hours of community work for new recruits, can be implemented at the municipal level.

"We understand it's only been a little over 20 days now, but at the same time, it's been 20 days," he says. "There are things that can be done beyond just talking."