A Texas father died after falling from a rooftop while stringing Christmas lights, in what’s being called a “freak accident.” 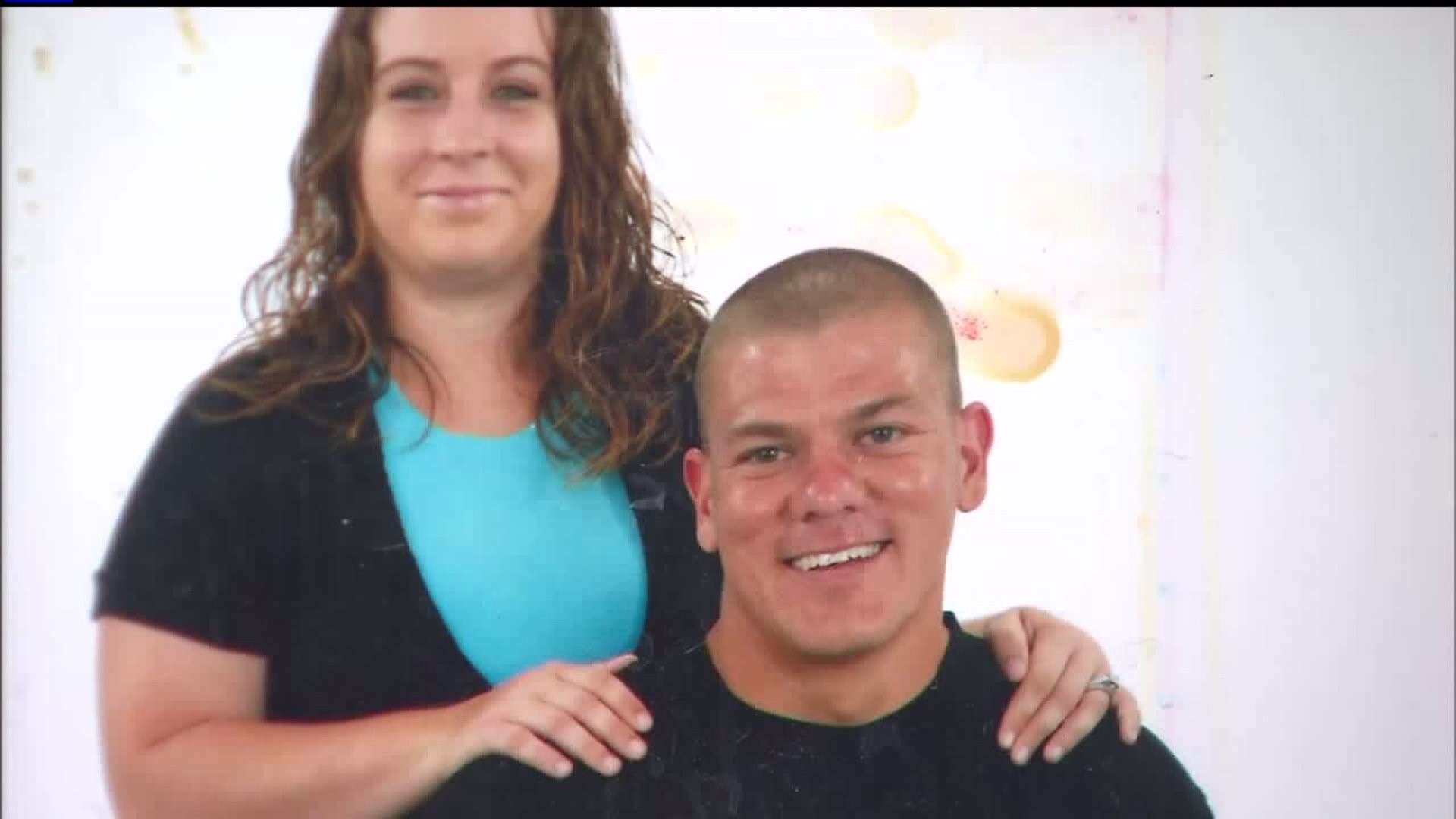 (CNN) -- A Texas father died after falling from a rooftop while stringing Christmas lights.

Felipe Gallegos, 39, operated a window cleaning business with his wife, Alisha Flick. During the holidays, he hangs Christmas lights for his clients, which is what he was doing on Saturday when he fell, according to CNN affiliate KTVT.

Flick told KTVT that her husband had years of experience and called the fall a "freak accident." She didn't see what happened when he fell. She heard a loud noise and, when she went outside, found him lying on the concrete.

Gallegos was rushed into emergency surgery, but he died from head trauma.

A friend of the family set up a GoFundMe page for the family, as Gallegos was the main provider for Alisha and their teenage son. The goal was set for $20,000 but in just a few days the page has raised more than $50,000 for the family.

On average, there are 200 decorating-related injuries each day during the holiday season, according to data from the Consumer Product Safety Commission. Most incidents are falls, the CPSC states.