Some students are looking forward to Monmouth College including textbooks in tuition cost, while others are skeptical. 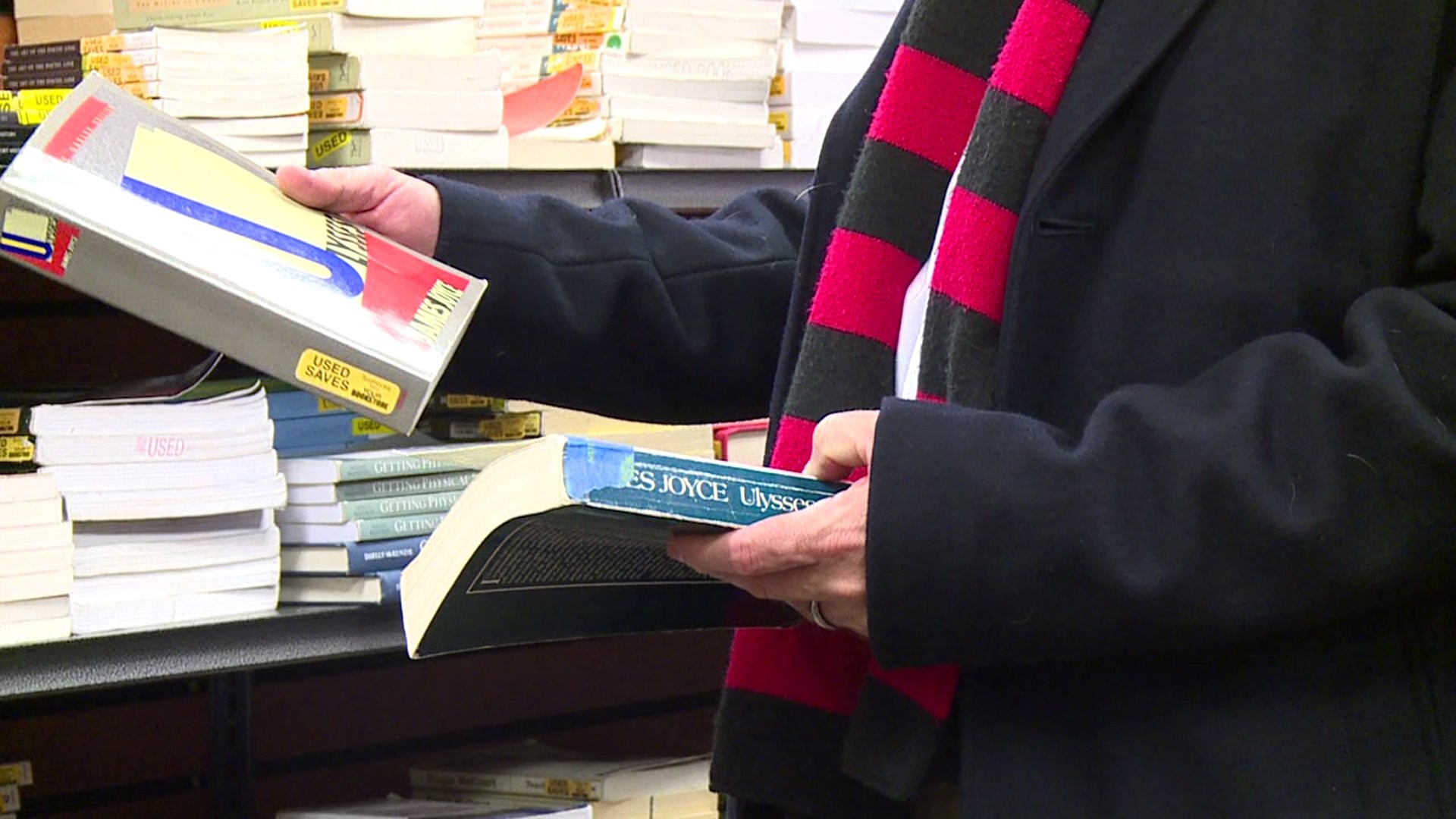 MONMOUTH, Illinois -- Starting Fall 2020, Monmouth College is including textbooks for students in its tuition cost.

Tuition will increase, but administrators say tuition increases every year, not just at the college but at universities across the country.

That increase is $900 across the school's tuition and fees package.

Some students, like junior Blake Haas, aren't completely on board with the plan because he says some majors use textbooks more than others.

"If everyone's tuition increase when everyone's not benefiting, that's not the best I think," Haas says.

Sophomore Morgan Kath says she's "iffy" on the plan but says that she's excited to have those typically out-of-pocket costs covered.

"For me this is another stress relief to know I don't have to look for alternative ways to get my books," Kath says.

Vice President of Enrollment Management Kristen English says that tuition covering the cost of textbooks will let students and families better plan and budget the start of the school year.

"It's gonna be way easier," English says. "They don't have to worry about numbers in advance, researching and sorting through all the options to get the right books for the cheapest cost."

Kath says she's spent more than $600 on textbooks this semester. As for Haas, he's spent about $500.

Even though Haas is on the fence about the program, he says he will be using the bookstore, instead of Amazon and other retailers, for his textbooks.

"Since they're already doing it, and we don't get a choice, I'm going to take full advantage of it," Haas says.

The plan lets students keep their books after the semester ends, or students can return their textbooks to the bookstore. It also includes access codes for students to do online homework and lessons.