It took one grocery trip for a student home from university to realize, staying safe was not going to be easy for those who are immunocompromised. 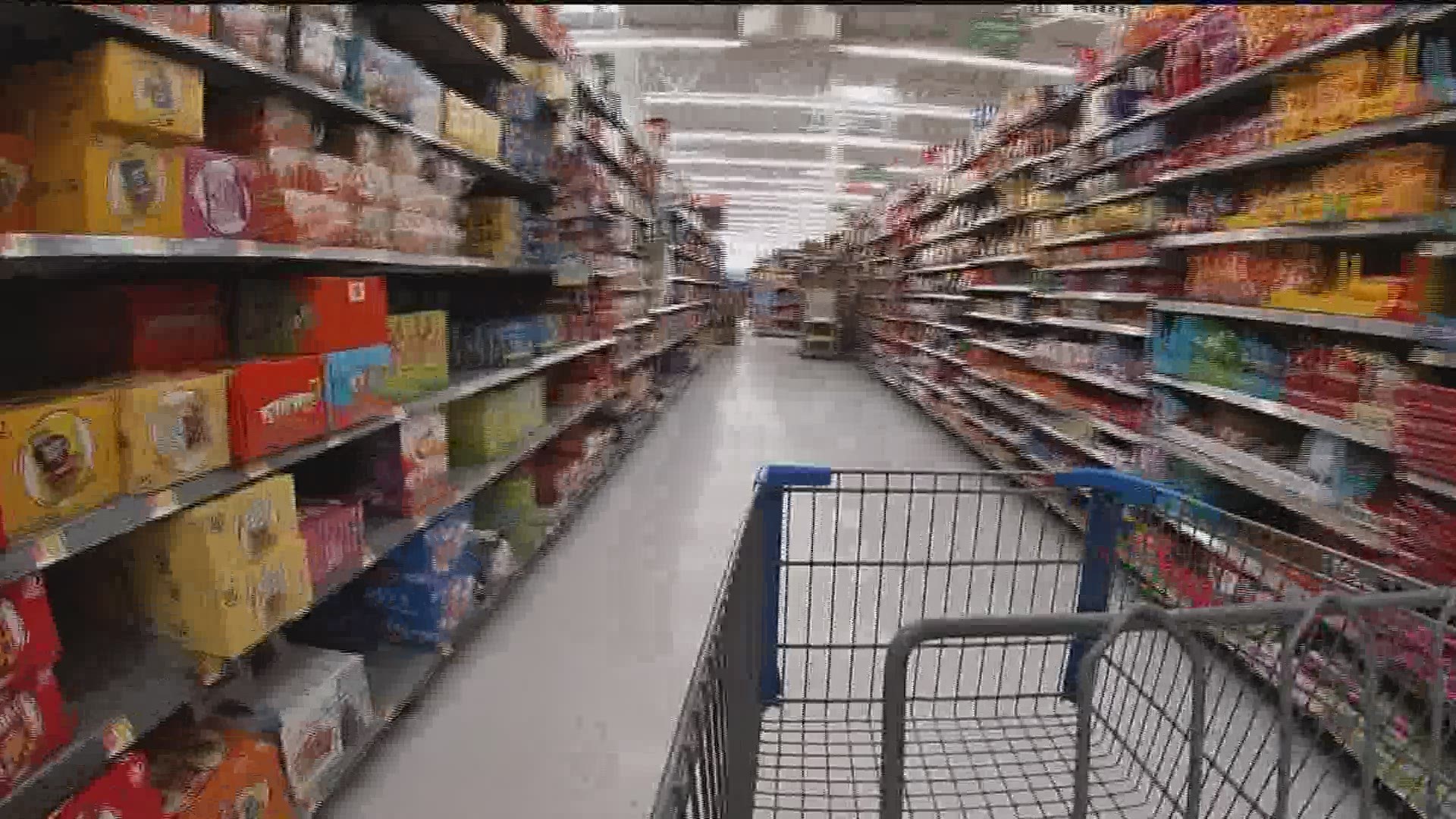 DAVENPORT, Iowa — After her classes at Johns Hopkins University in Baltimore were cancelled, Mickey Sloat returned home to Davenport, feeling listless and lost.

"I came home and I was feeling kinda lethargic the first couple days. What am I even doing? What am I supposed to do the rest of this semester?" she fretted.

That was about a month ago, but the feeling did not last long.

"I have someone in my family who is immunocompromised. It took just one grocery trip for me to realize, there is a lot involved beyond a healthy person trying to go to the grocery store and trying to stay healthy," she said.

She also realized that not everyone had a healthy family member or friend to help them in a time of need. At the same time, young and healthy people like her were likely home from university or college, ready to help.

"I decided you know I really wanted to do something to try and give back to the community and do something that gave me a purpose and direction when everything was kind of otherwise adrift. That’s why I started QC COVID Assistants."

Sign up to be a QC COVID Assistant here

From her home, Mickey simply matches volunteers with people in the community who might be at risk or in need of some help.

She started out by creating a simple form on Facebook for people to get involved and forwarded it to old high school friends. Soon students from other schools shared it.

That's how Eliot Kmiec, a pre-med student at Augustana college heard about it.

"The one good thing about online classes, it’s made my schedule more flexible,"he said. "For somebody like myself who’s not immunocompromised, this a good thing that I can do for that someone who is more at risk for the severe cases of COVID, by going to pick up groceries and help out."

After he signed up as a volunteer, he said Mickey, whom he had never met, texted him to see if he was free on Tuesday, to get groceries for someone.

He agreed, got the stranger's contact information and spoke to her. The woman initially only wanted a ride to the store.

"I convinced her to stay home because she is at risk," the pre-med student recounted. "She is in one of those higher risk populations."

"If she were to interact with those people, she could probably die."

He convinced her to be safe and let him do the shopping and eventually she relented.

It was for the best, Eliot said. At the Davenport Walmart, the parking lot was packed.

"When you go inside it's even more full," he said.

"If you are immunocompromised, you don’t have to expose yourself. You don’t have to take that extra risk and feel unsafe. We’re here to help, we’re part of the community."

Mickey said she was surprised by how many people were ready to help others.

She advertised the service to senior citizen groups and on social media, and people were surprised to find out there was no charge for the service.

It makes them feel good to know they can get help, and that people want to help at a time when everything is uncertain, she added.

If you need an errand run or want to volunteer, contact Mickey Sloat at mickey.sloat@gmail.com or 563-508-5709.