A St. Charles man admitted he intentionally shot into a Black girl's car. 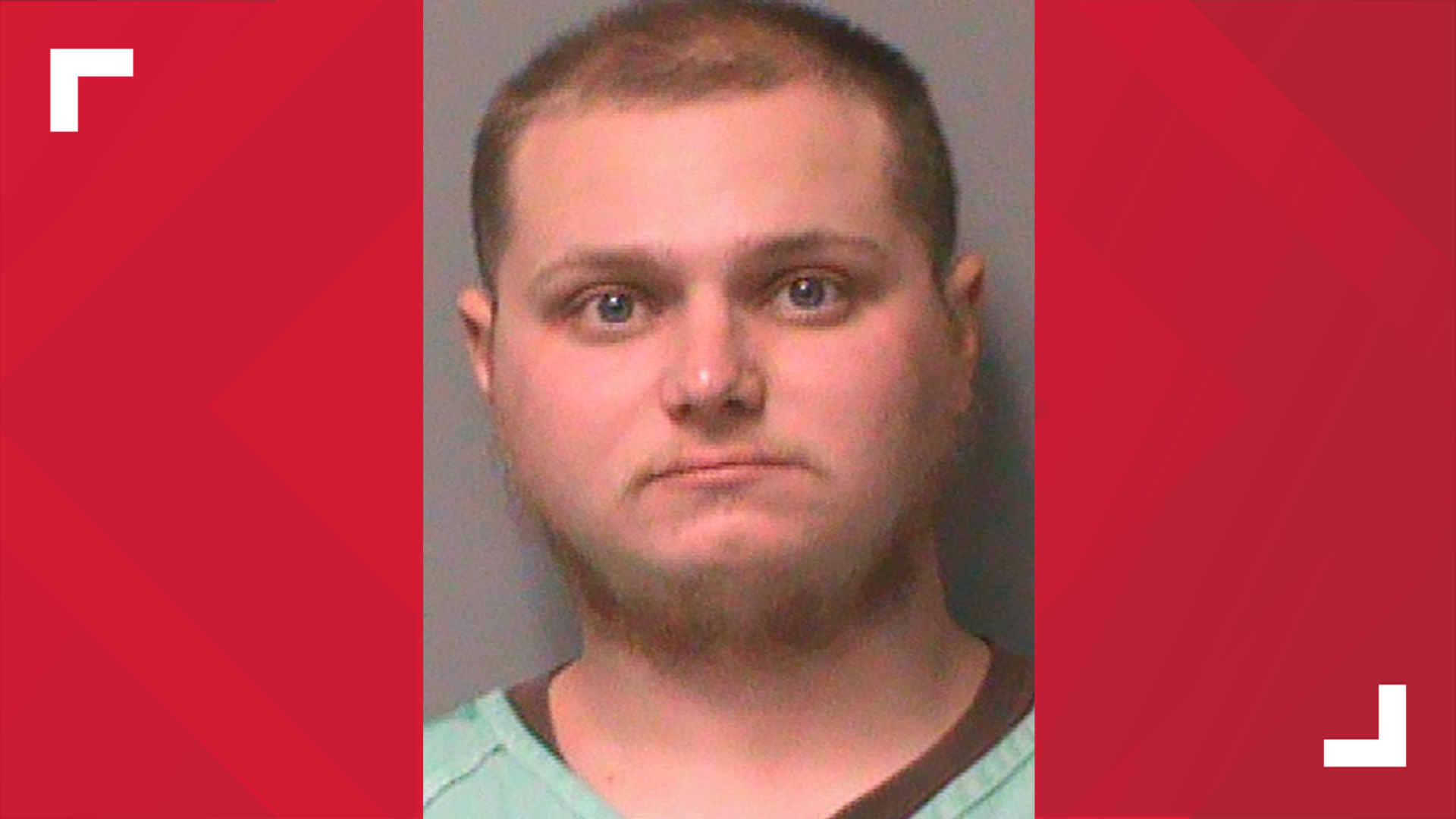 IOWA CITY, Iowa — A supporter of former President Donald Trump has pleaded guilty to two felonies for firing his handgun into a carful of Black girls who were arguing with pro-Trump agitators near the Iowa Capitol last December.

Michael McKinney pleaded guilty Wednesday to intimidation with a dangerous weapon and willful injury, charges that carry up to 10 years in prison each.

The state will dismiss four charges including attempted murder.

The 26-year-old Army veteran admitted he intentionally fired into the girl’s vehicle and acknowledged that a 15-year-old was shot in the leg and seriously injured.

McKinney will be sentenced Aug. 9.