Advocates of crime victims push for equal rights across Iowa

While Iowa does have some protections in place for crime victims, advocates with Marsy's Law for all say it isn't equally enforced across counties. 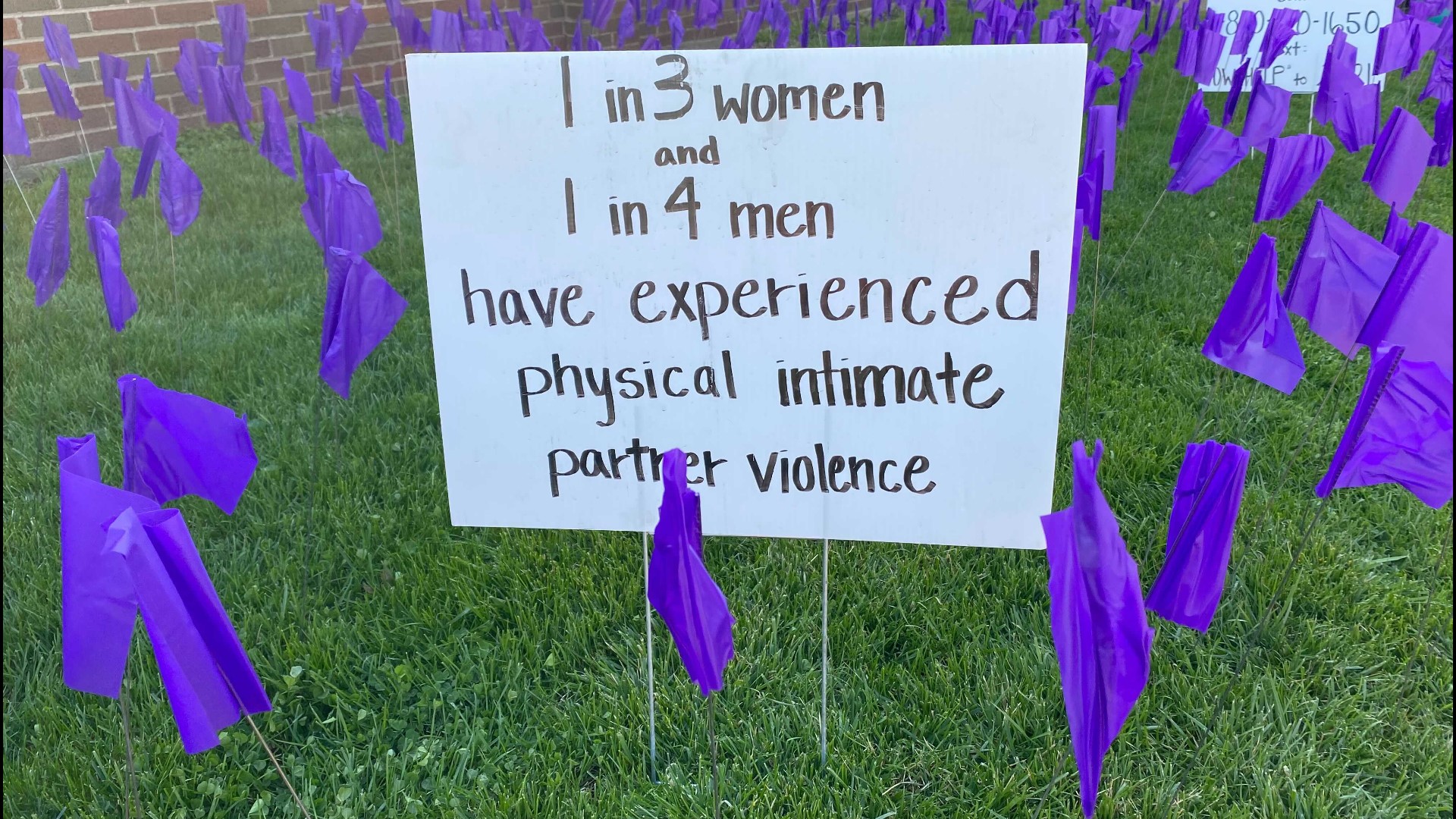 IOWA, USA — An organization called 'Marsy's Law for All' is hoping to give rights to victims of violent crimes. Marsy's Law for All has been a work in progress since the early 1980s when Marsalee (Marsy) Ann Nicholas of California was stalked and murdered by her ex-boyfriend.

Marsy's Law for All hopes to give victims of violent crimes the right to be notified of key information pertaining to the accused or convicted.

Iowa does have Victim's Rights Laws in place through Code 915. The rights afforded to victims through this law are similar to Marsy's Law for All, but advocates with Marsy's Law for All claim Code 915 isn't always equally upheld throughout the state.

"Scott County has two full-time positions for victim/witness coordination.  Scott County handles approximately 5,000 indictable cases per year, many cases have multiple victims so we send in excess of 10,000 [ notifications ] per year."

In Scott County, victims have to register so the state knows the victim wants notifications about their case or the accused/convicted person.

A copy of that letter can be found here.

"I’d say we do very well with the notification process. Aside from our statutory obligations, I make it office policy that attorneys will be available to speak with victims during a case and to answer questions, obtain input and discuss procedure. I always try to make contact with victims and be available for victims' questions and keep them advised of the case status. No system is perfect and with the high volume of cases we deal with there are times we could do better. Overall, the feedback I receive from crime victims about this office is very favorable."
- Scott County Attorney, Michael Walton

But Marsy's Law for All claims not every victim is given the same treatment, "Iowa's Section 915 outlines the rights that victims have in Iowa. Unfortunately, they aren't upheld and enforced equally across the state. So a victim going through the criminal justice process in one county might get very different treatment in another county just a few miles away," said Eric Baker, State Director, Marsy's Law for All.

Marsy's Law for All teamed up with Argrow's House for healing and hope in Davenport, Iowa to push this message forward. April 18th - 24th is Crime Victim's rights awareness week and Argrow's House will be selling bags that will include information on Marsy's Law and is hand-created by survivors of violent crimes, to empower them and know that they are more than the violence done to them.

You can find more about Argrow's House and how to purchase a gift set here.