The mayor of Columbus also has placed Ohio's capital city under a curfew from 10 p.m. to 6 a.m. 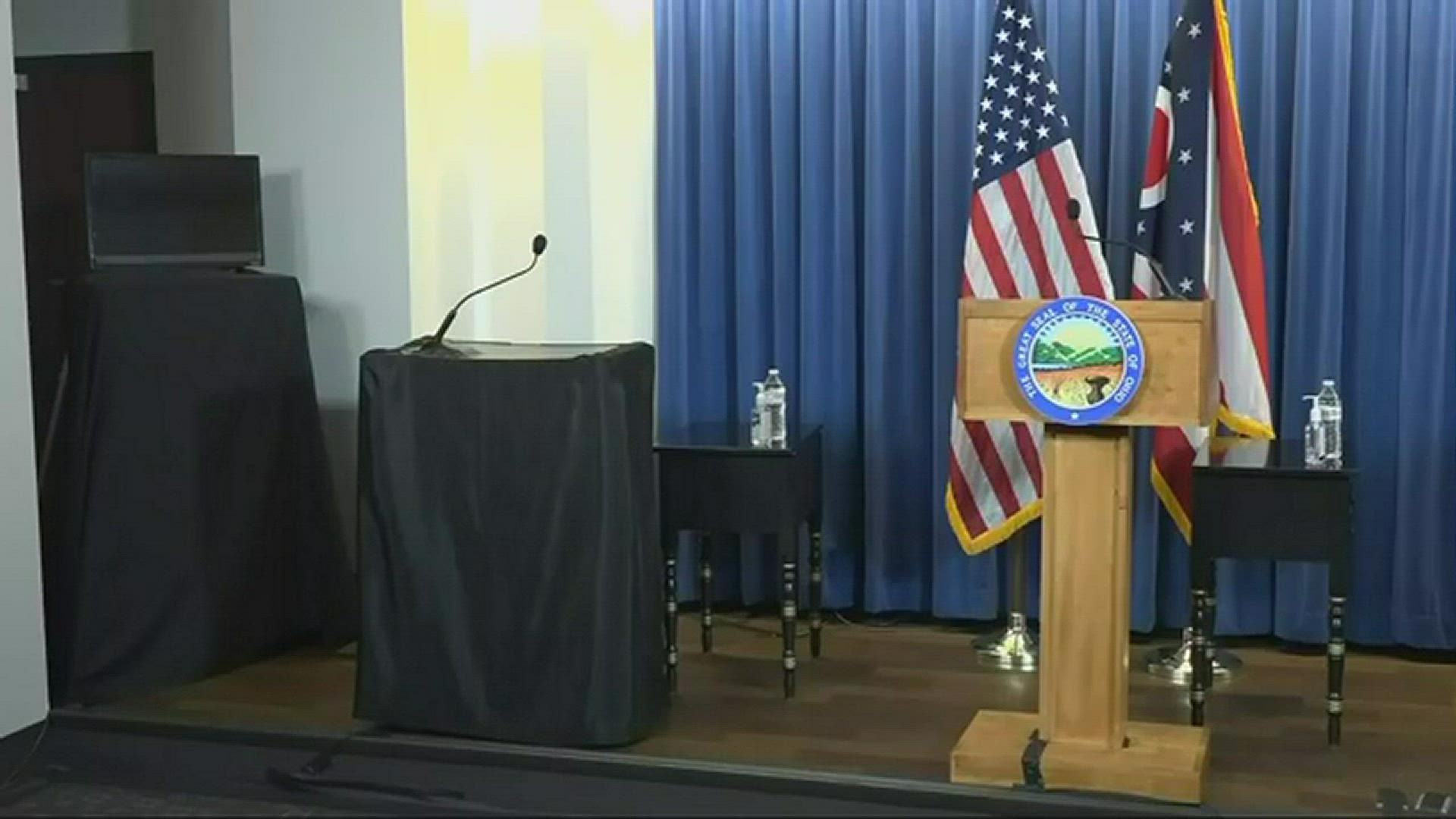 COLUMBUS, Ohio — Ohio Gov. Mike DeWine on Saturday called upon the Ohio National Guard to protect the city of Columbus and Franklin County, as protests sparked by the death of George Floyd escalated in the state capital.

Earlier on Saturday, Columbus police declared an emergency in the downtown area due to the ongoing protests over the killing of the Minneapolis man. Floyd, a black man, died after now-fired officer Derek Chauvin, who is white, held him down for nearly 10 minutes with a knee on his neck.

DeWine also is employing the Ohio State Highway Patrol to enforce laws in Columbus as well.

"The majority of demonstrators want to be heard.  They want to focus attention on the tragic death of George Floyd and on other injustices.  We always welcome such voices," DeWine said. "But the voices calling for justice and change are being drowned out by a smaller group of violent individuals that threatens the safety of the citizens of our community. Acts of violence will not be accepted nor tolerated.  This violence must stop."

Credit: WTOL
Ohio Gov. Mike DeWine activated the Ohio National Guard on Saturday, May 30, in the attempt to quell violent protests in the city of Columbus that were sparked by rallies to draw attention to the death of Minnesota man George Floyd while in police custody

Columbus Mayor Michael Ginther also announced a curfew for the city from 10 p.m. to 6 a.m. as a response to the unrest.

"We are implementing a city-wide curfew from 10 p.m. to 6 a.m. beginning tonight.  We respect, value and welcome the right to protest.  This curfew is not intended to stifle peaceful protest but to protect our people," Ginther said.

Chief Quinlan called for the end to the criminal rioting and looting that took over what was an important protest. He said he will be working in tandem with the Guard and Adjutant General Harris.

"We accept this challenge to supplement the police force of Columbus," Harris said, noting the Guard is not coming in to impose martial law. He said this is a Columbus response and the Guard's goal is to aid the city's force.

The National Guard Response Force, a specially trained force for missions such as this, will be supplementing the Columbus force, Harris said.

"It’s about protecting from unnecessary destruction the small businesses that our fellow Ohioans have worked so hard to create. It is also about protecting the First Amendment and creating the environment for peaceful protests -- so that people can be heard," DeWine said. "We do this so that love and kindness and compassion and peace can triumph over hate and violence."

RELATED: What are your rights during a protest?

RELATED: National Guard to aid cities amid clashes, Trump speaks out on demonstration at White House 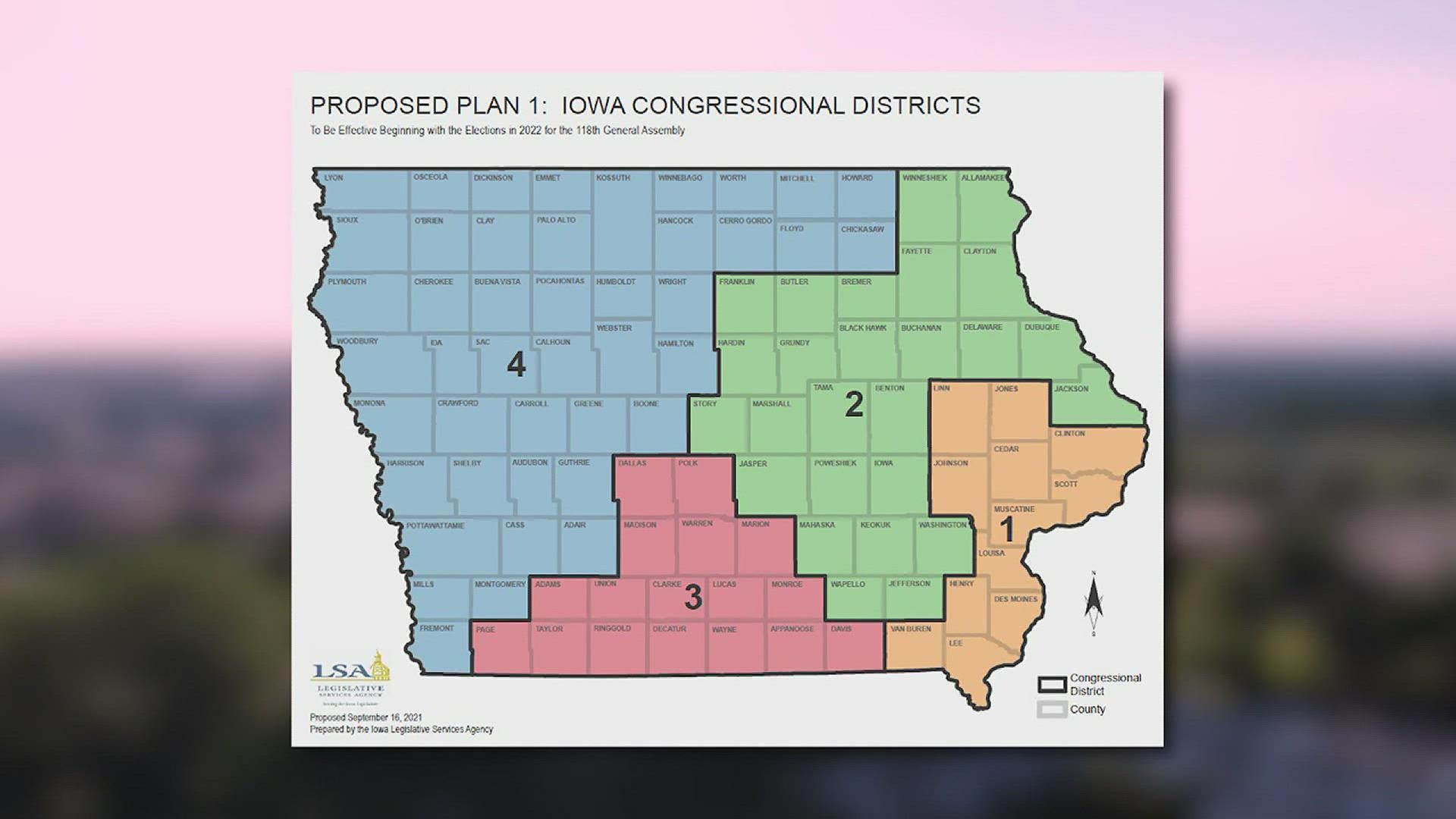