A mother in East Moline says her son doesn’t feel safe at Glenview Elementary School after a classmate stabbed him in the face with a broken pencil. 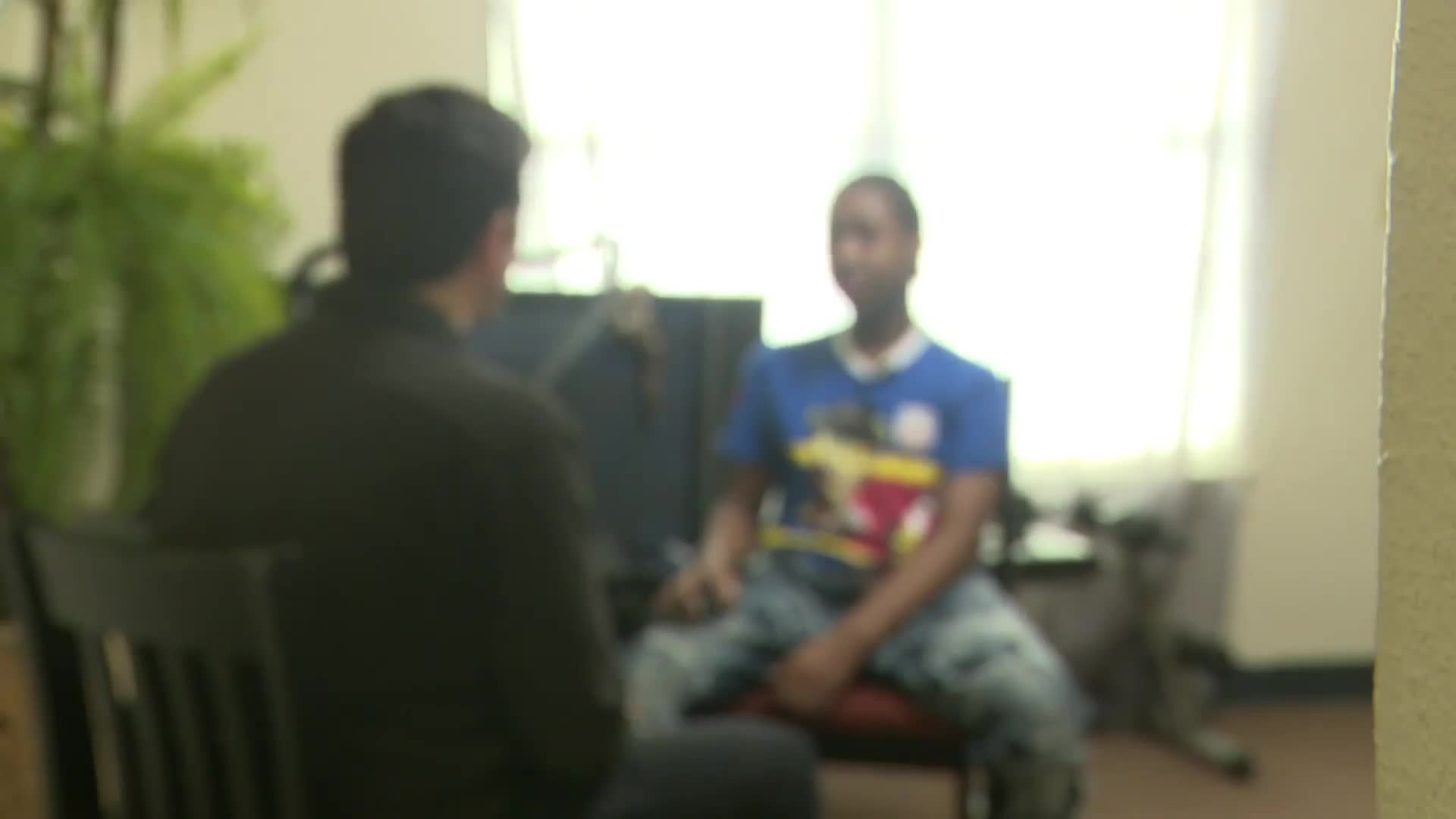 EAST MOLINE, Illinois -- A mother in East Moline says her son doesn't feel safe at Glenview Middle School after a classmate stabbed him in the face with a broken pencil.

Candice Leshoure said that she rushed to the school as soon as she learned that her 11-year-old son was hurt. Just before gym class on Monday, Feb. 10, a sixth grade girl stabbed him in the face very close to his eye.

"I was like 'Oh my God, this happened with another student?'" Leshoure said. "And they said, 'Yeah,' and I said, 'Well where was everybody?'" she said.

Leshoure's son said he had an argument with the girl before she attacked him with the pencil. Seeing the cut on the boy's face, Leshoure pulled him out of school and took him to the doctor. She hopes facial glue will help prevent a permanent scar.

"I was afraid I was going to get stitches," said the injured student.  "I was thinking of that in my mind, so my heart just dropped and I felt like I was on a roller coaster."

Leshoure said the girl involved only received a one-day in-school suspension. Glenview Middle School would not comment on the boy's injury or disciplinary measures for the girl.

"I do feel like if the shoe was on the other foot, and he cut a kid, and by him being a male, it would have been a very extreme punishment," Leshoure said. "And I do not think one day would have satisfied [anyone], not the superintendent, not the school and not even the other child and their family."

In the meantime, Leshoure worries about her son going back to class with the girl who hurt him.