This woman’s story of hard work and determination can inspire generations to come. 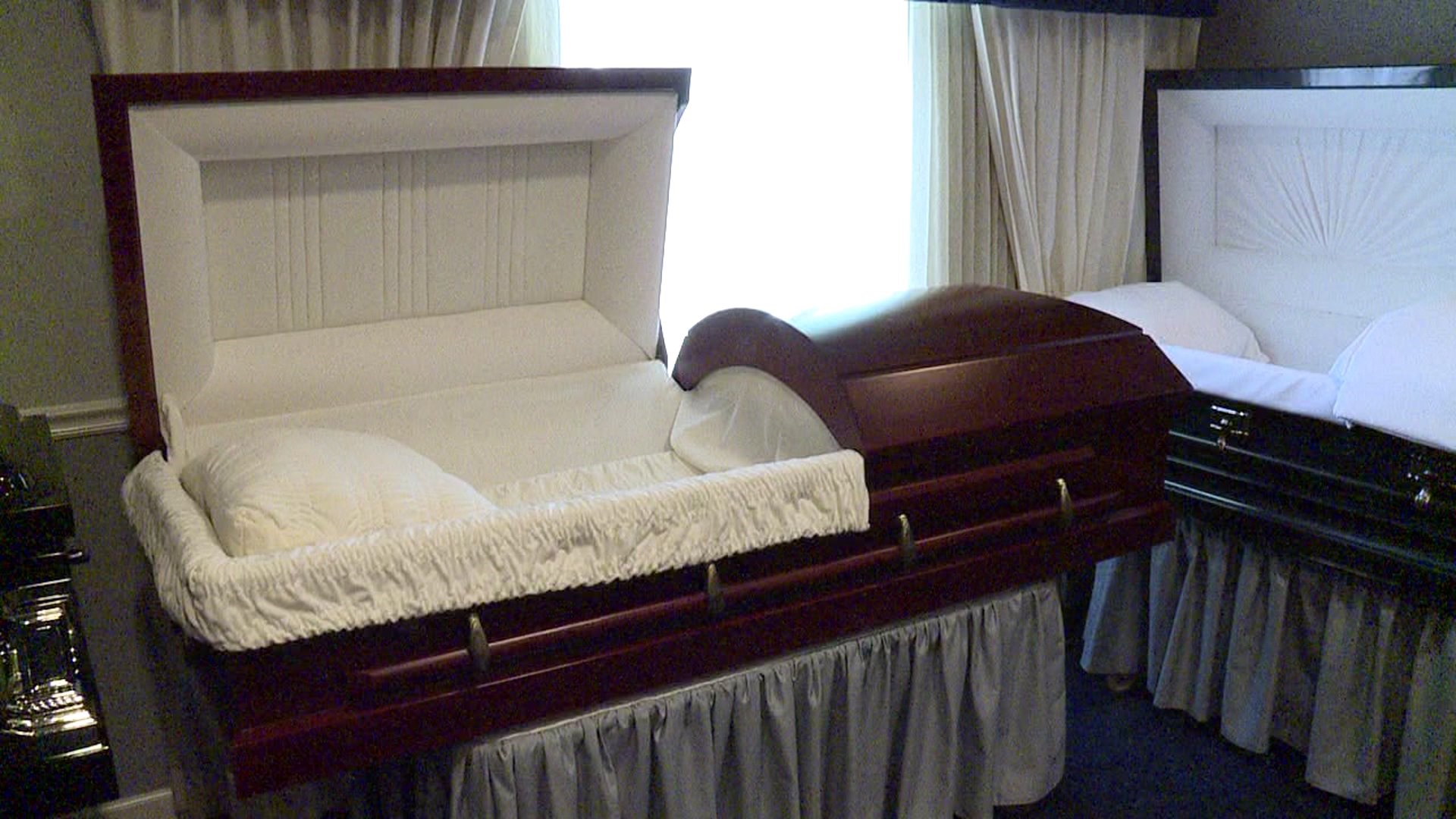 GALESBURG, Illinois - Monday, Oct 14, was the first day of work for a woman making history in Knox County.

Her job is to help make people look beautiful on the saddest of days. However, her ability to find the beauty on sad days began years ago.

"I never would’ve thought I would ever be working here," said Carson about the Watson Thomas Funeral Home.

"I used to ride by this place when I was younger and to me it was always a rich man's funeral home," said Carson.

Carson said she was just 12-years-old when she left an abusive home.

She went on to spend most of her childhood homeless.

Just before her 19th Birthday, her brother was murdered.

In the two years that followed that tragedy, Carson would give birth to two daughters.

By 1999, she was a single mother of two with an 8th grade education.

"I was just trying to show my daughters that anything is possible," said Carson.

So, Saudia Carson decided to pack up her kids and head to Washington with nothing more than $20 in her pocket.

During that time, Carson obtained her GED and worked as a CNA for about 12 years.

She also gave birth to a set of twins and worked to provide a stable home for her children as a single mom.

However, her dream of becoming a mortician never died.

"One day I just packed everything I own and put it in a van and drove to Illinois and signed up for school," said Carson about the year 2010. "When I got into that schooling, I didn`t bull-crap. I wanted it and I was hungry for it."

Carson went on to graduate from Carl Sandburg College with a degree in Mortuary Science.

"When they called my name I didn’t expect the reaction I got from the crowd. I didn’t realize how many people knew me. You would’ve thought I was a celebrity when they called me up," said Carson about her graduation day.

She would spend the next three years trying to land a job.

The first year, she was an apprentice who worked for free.

Then, she went on to work for "pennies or trade" working at funeral homes all over the State of Illinois.

By year three, she said she finally landed a "real job" in Decatur, Illinois.

Then, when her mentor was ready to retire from Carson's dream funeral home job in Galesburg, Carson knew it was an opportunity she could not pass up.

"I applied, not really thinking that I would get it. I knew I really wanted it and, so, I went for it and here I am," said Carson.

Today Saudia Carson is a deputy coroner, a funeral director, and a proud single mom.

"I`m becoming a triple threat. This is what I`ve always wanted to do," said Carson.

She is also proof that dreams should never die.

Instead, hard work and determination can be used to achieve those dreams.

"There were times where I would have given up on myself but, for some reason I kept pushing," said Carson.

A woman making history and leaving a legacy for the next generation.