The department is citing a lack of resources. 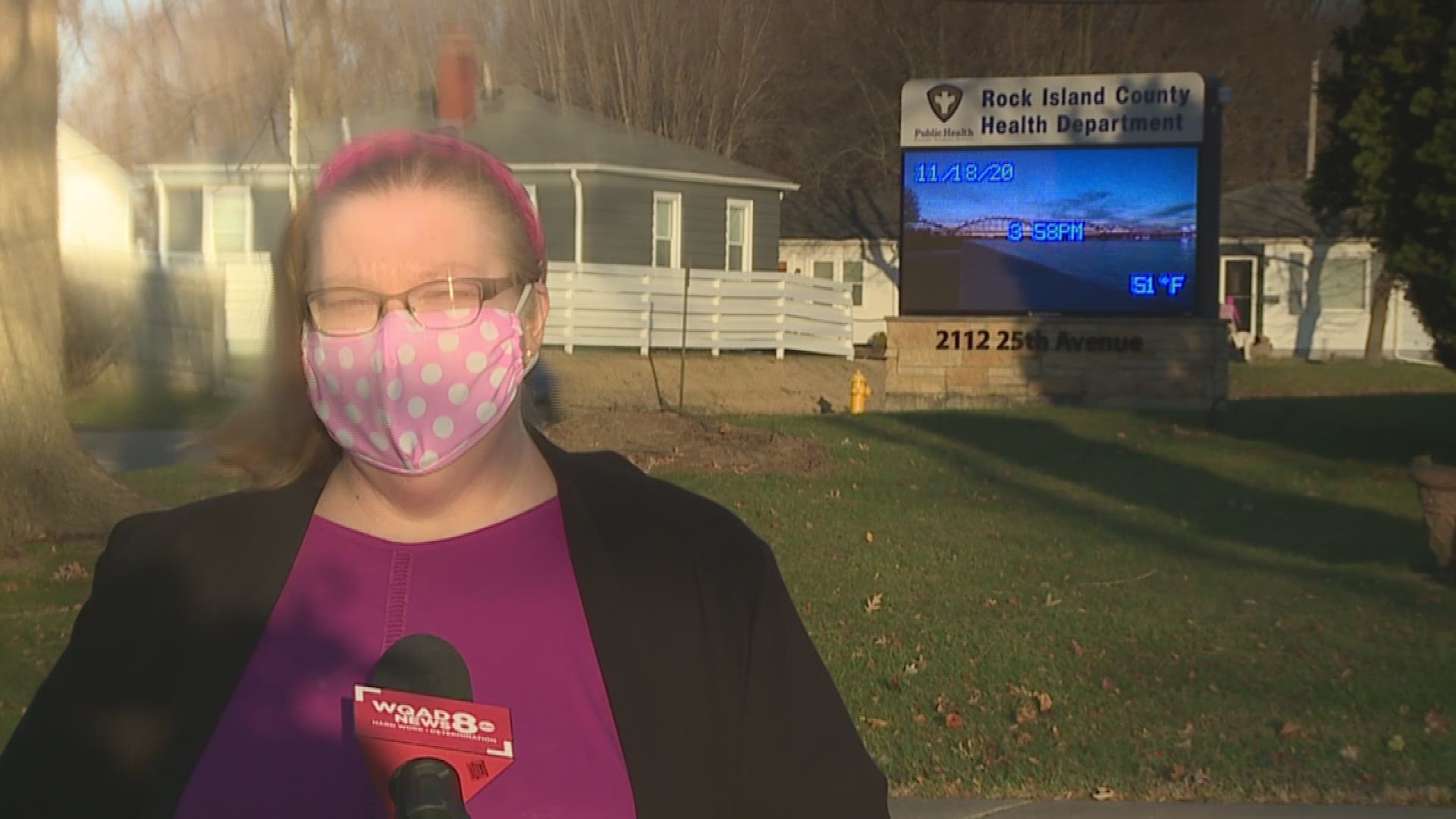 Contact tracing is when the health department tries to identify people who may have come in contact with someone who tested positive for COVID-19. Meanwhile, Rock Island County Health Department is taking a very different approach.

This week, the county stopped contact tracing, they say they simply don't have the man power to keep up. "Its just not one call per case. When we talk to a case we identify several contacts which we may have to investigate," says Rivers.

"This is what we are trained for, this is what we know how to do," says Janet Hill, from the Rock Island County Health Department. She says contact tracing is critical to controlling the spread of COVID-19.

"We believe that if we get to people in a relative quick time period we can keep them from going out."

She says the virus is everywhere, but contact tracing shows most cases are being linked to smaller private gatherings. "It is now mostly with people you know."

The Scott County Health Department say it will continue contact tracing for schools and long-term care. The number the Rock Island County call people from is a Chicago number. That number is: 312-777-1999.