The Scott County Conservation Board decided to stop Illinois golfers from playing at Glynn's Creek to stress their "stay at home" order. 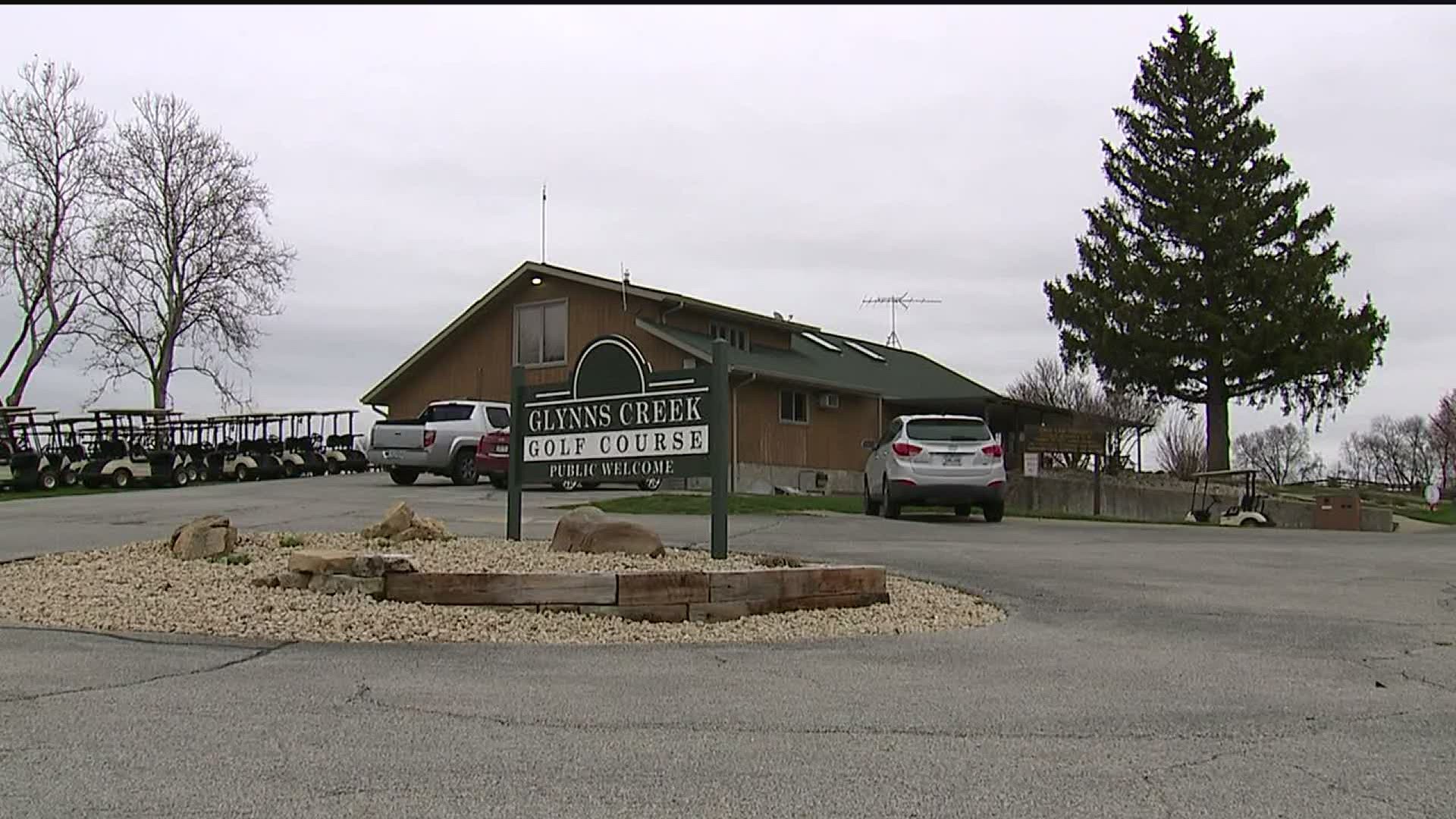 "It's really not a question of fairness with us, it's question of public safety," clarifies Roger Kean, Scott County Conservation Board Executive Director.

Glynn's Creek has seen record numbers this time of year; close to 150 golfers each day.  Kean says they normally see half that.

"We've been having people travel long distances, as far away as Chicago, to come and golf," Kean explains.

Illinois residents are currently under a "stay at home" order issued by Illinois Governor JB Pritzker. Iowa residents, on the other hand, are not.

Mayor Thoms says he'd like to see revenue from his city's two golf courses. But with those shut down, he says he supports golfers traveling to Iowa to benefit the entire Quad City area.

"We don't want to be encouraging that type of travel and taking a chance of bringing any of the virus-infected to our community or to our staff," Kean comments.

Janet Hill, with the Rock Island Health Department, recommends Illinois residents should stay in Illinois, unless it's for essential work, and that Iowans should act as if they are also under a "stay at home" order.  The health department says physical distance is the best action you can take to prevent illness and not spread the disease.

To play at Glynn's Creek you have to show a valid Iowa ID.