A new tanning ordinance in Scott County is raising the cost of inspection for salon owners and prohibits those under 16 years of age from tanning altogether. 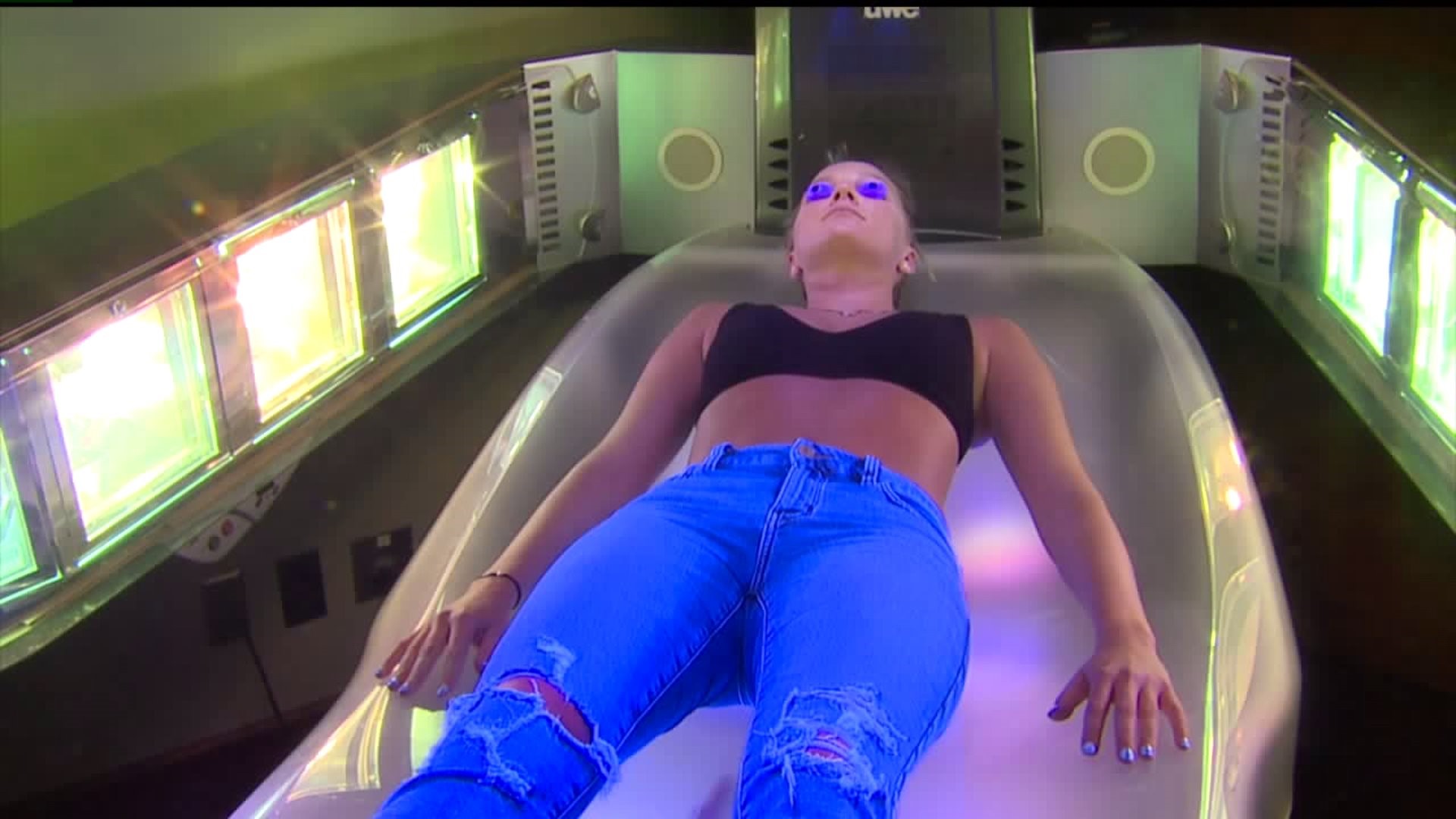 ELDRIDGE, Iowa – A new tanning ordinance in Scott County is raising the cost of inspection for salon owners and prohibits those under 16 years of age from tanning altogether.

Scott County supervisors on Thursday voted to implement the new ordinance to regulate tanning facilities after it was notified that the Iowa Department of Health would no longer be conducting inspections due to budget cuts.

“We instituted tonight a requirement that the users of tanning beds be at a minimum 16 years of age. If they are below 18, we require parental permission,” said Tony Knobbe, Chair of the Board of Supervisors. He said the board acted on the recommendation of the County’s Health Department.

“Our big thing is why change something that worked for a numerous amount of years?” wondered Kandi Olson. She owns the Del Ray Tanning Salon in Eldridge. Things worked well under state laws, which allowed each tanning facility to set its own age of consent, she said.

“There’s a lot of other things that parents sign waivers for their kids. There are schools in the Quad Cities area that let their 3rd and 4th grade children play full contact sports, and that’s more susceptible to head injures and long term effects versus tanning.”

“There are far more dangerous things than letting a kid tan,” she said.

Twenty percent of her clientele are under the age of 18. She said, and kids get tans for a variety of reasons and tanning in a controlled environment can actually protect kids and adults alike from getting sunburns.

“We have farmers that come in and tan on a regular basis before farming season, because they go out in the field and they get burned.”

Olson's receptionist, Brooke Baldwin, she has been tanning for health reasons since she was 14.

“My mom says seasonal depression runs in our family. That’s something I struggled with a lot in high school. I used to come in and tan once or twice a week just to get that extra boost of Vitamin D whenever I was feeling I extra down.”

The county is also raising fees on annual inspections from the rate the State charged.

“The fees were $33 per bed. We increased it tonight to $70 per bed,” Knobbe said, adding that the fee hike was needed to recuperate the county’s costs.

Olson said it's adding insult to injury” “Our health inspection rate is going up but you’re decreasing our clients.”

Illinois instituted a law in 2014 to make tanning under the age of 18 illegal.

“There were hundreds of salons in Illinois, mostly small businsses that ended up having to shut down because of that new law in Illinois,” she said, fearing the same for Iowa.