Running a marathon could help you live longer, study suggests

Need another reason to sign up for that marathon in 2020? New research suggests training and running a marathon for the first time could reverse some of the eff... 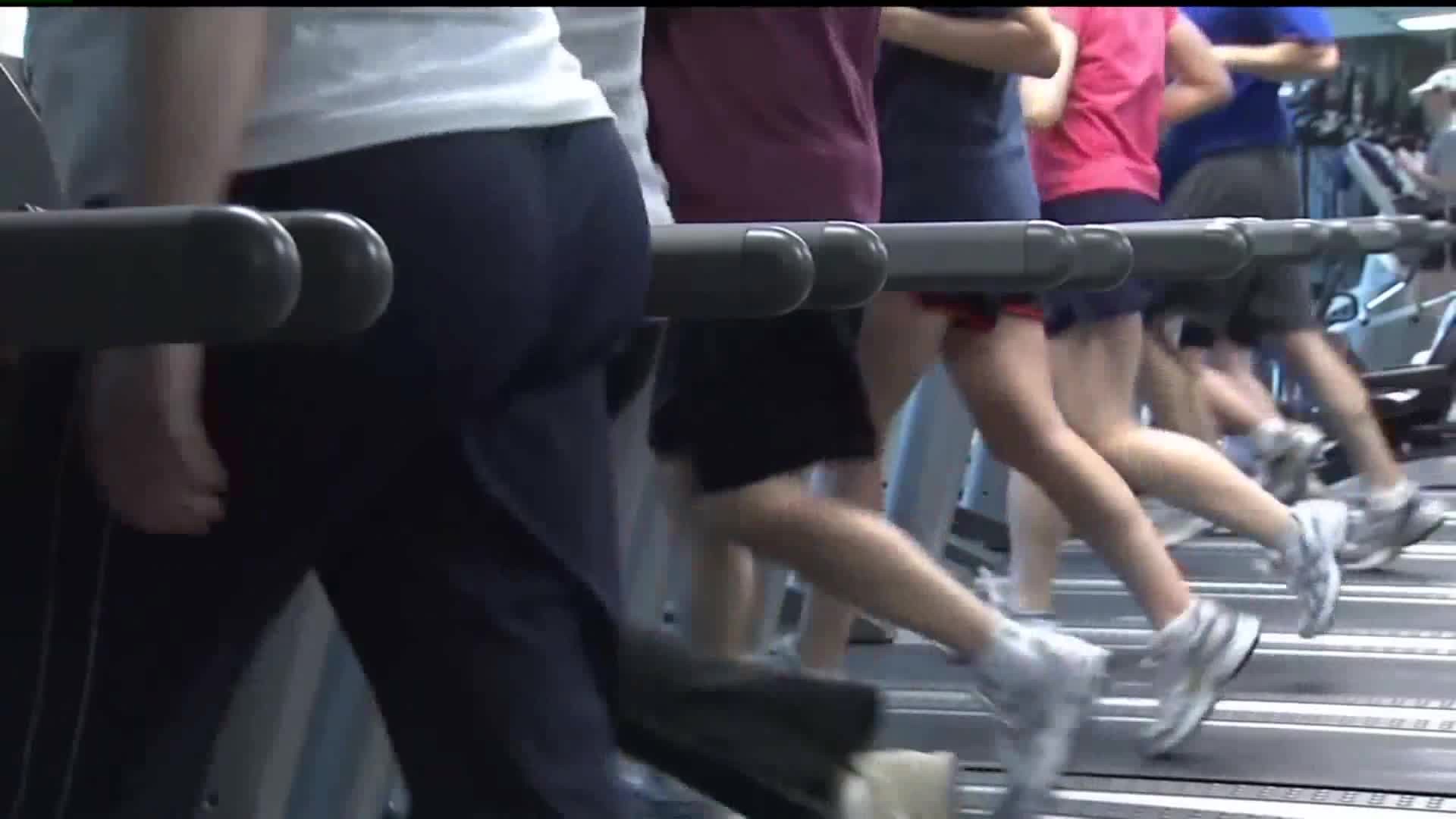 New research suggests training and running a marathon for the first time could reverse some of the effects of aging on our bodies.

Researchers found that for the 138 healthy, first-time marathon runners they tracked, training and completing the London marathon was associated with a four-year reduction in their "vascular age."

Specifically, they found that marathon training reversed the age-related stiffening of the body's main artery and helped reduce blood pressure.

As we age, the walls of our arteries, which deliver oxygen and nutrients to all our vital organs, grow thicker and stiffer, making our heart work harder to pump blood around our body. While a normal part of aging, this can contribute to the risk of cardiovascular disease, dementia and kidney disease, the study said.

"Our study shows it is possible to reverse the consequences of aging on our blood vessels with real-world exercise in just six months," said senior author Dr. Charlotte Manisty, a senior lecturer at University College London and a consultant cardiologist at the Barts Heart Centre and University College Hospitals.

"These benefits were observed in overall healthy individuals across a broad age range and their marathon times are suggestive of achievable exercise training in novice participants."

It's never too late to start sustained exercise, with the study finding the greatest changes in the oldest runners.

The greatest benefits were seen in older, slower male marathon runners with higher baseline blood pressure, according to the study which published Monday in the Journal of the American College of Cardiology.

The researchers recruited runners with no significant medical history, ages 21 to 69, who had registered to take part in the 2016 and 2017 London marathons. They examined the runners -- nearly half of whom were male -- six months before they began training and within three weeks after completing the long-distance race.

The researchers didn't specify a particular training regimen, with participants encouraged to use the "Beginnner's Training Plan" provided by the marathon, which consists of approximately three runs per week that increase in difficulty for a 17-week period prior to the race.

The health benefits were not related to how fast the participants completed the race nor were the participants experienced runners, said Manisty. The average marathon running time was 5.4 hours for women and 4.5 hours for men -- below average completion times.

"We wanted to look at novice athletes. We didn't include people who said they ran for more than two hours a week," she said.

The study didn't look at how long the health benefits were sustained beyond the period of the study or whether they were linked to the intensity of training for a physical feat like a marathon.

But Manisty said she didn't think the health benefits were unique to running a marathon. The key takeaway, she said, was to set a training goal and structure, and stick to it.

Also, she said it was never too late to start sustained exercise, with the study finding the greatest changes in the oldest runners.