The fire broke out around 7 a.m. on Monday, June 14 at Chemtool Incorporated in Rockton, Illinois - about 130 miles northeast of the Quad Cities. 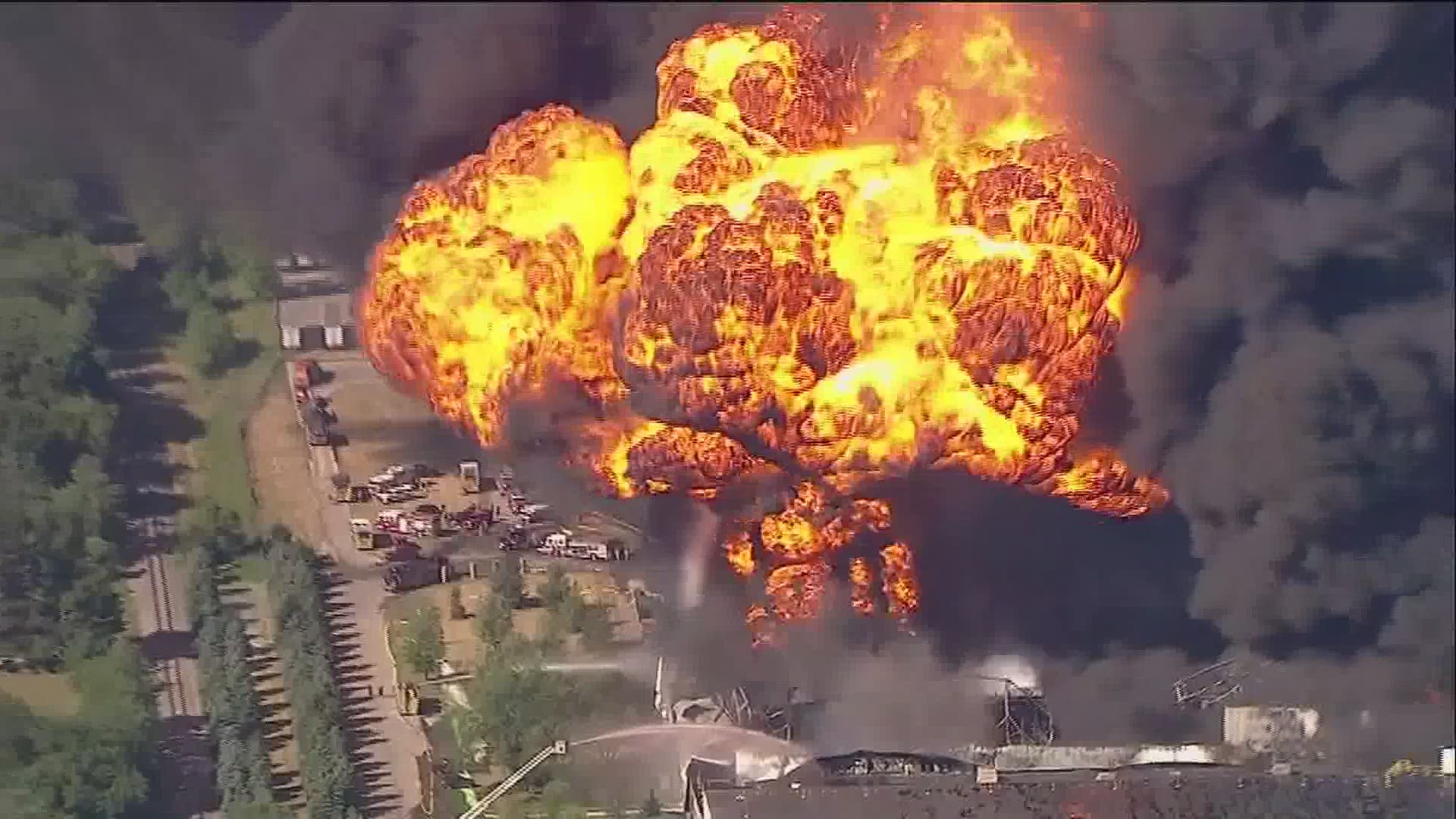 ROCKTON, Ill. — Residents near a chemical manufacturing plant in Rockton, Illinois can return home, after an evacuation order surrounding the fire has been lifted.

The fire first broke out 7 a.m. on Monday, June 14 at Chemtool Incorporated - about 130 miles northeast of the Quad Cities. It took two days and dozens of fire crews to contain the fire.

The Winnebago County Health Department is reminding residents to take extra precautions when returning home. They ask people wear protective clothing when cleaning inside their homes and throw away any food or water that may have been exposed to smoke, soot or other harmful particles.

CHEMTOOL EVACUATION LIFTED: The evacuation for those within the 1 mile radius from the Chemtool fire has been lifted....

The health department asks people do not attempt to touch or remove debris from outside their home. The city has made a contractor available for that.

There has been concern over water quality. The Rock River, which sits next to the plant, has undergone testing by the Illinois Environmental Protection Agency. The EPA says right now, there is no indication it has been contaminated. Air quality has also been found safe, but additional testing is being done.

The parent company of Chemtool is offering reimbursement for personal expenses tied to the evacuation, like hotel expenses. You can access the claim form by clicking here.