The City of Rock Island started a program where people can buy vacant lots for $5, but not too many have participated. 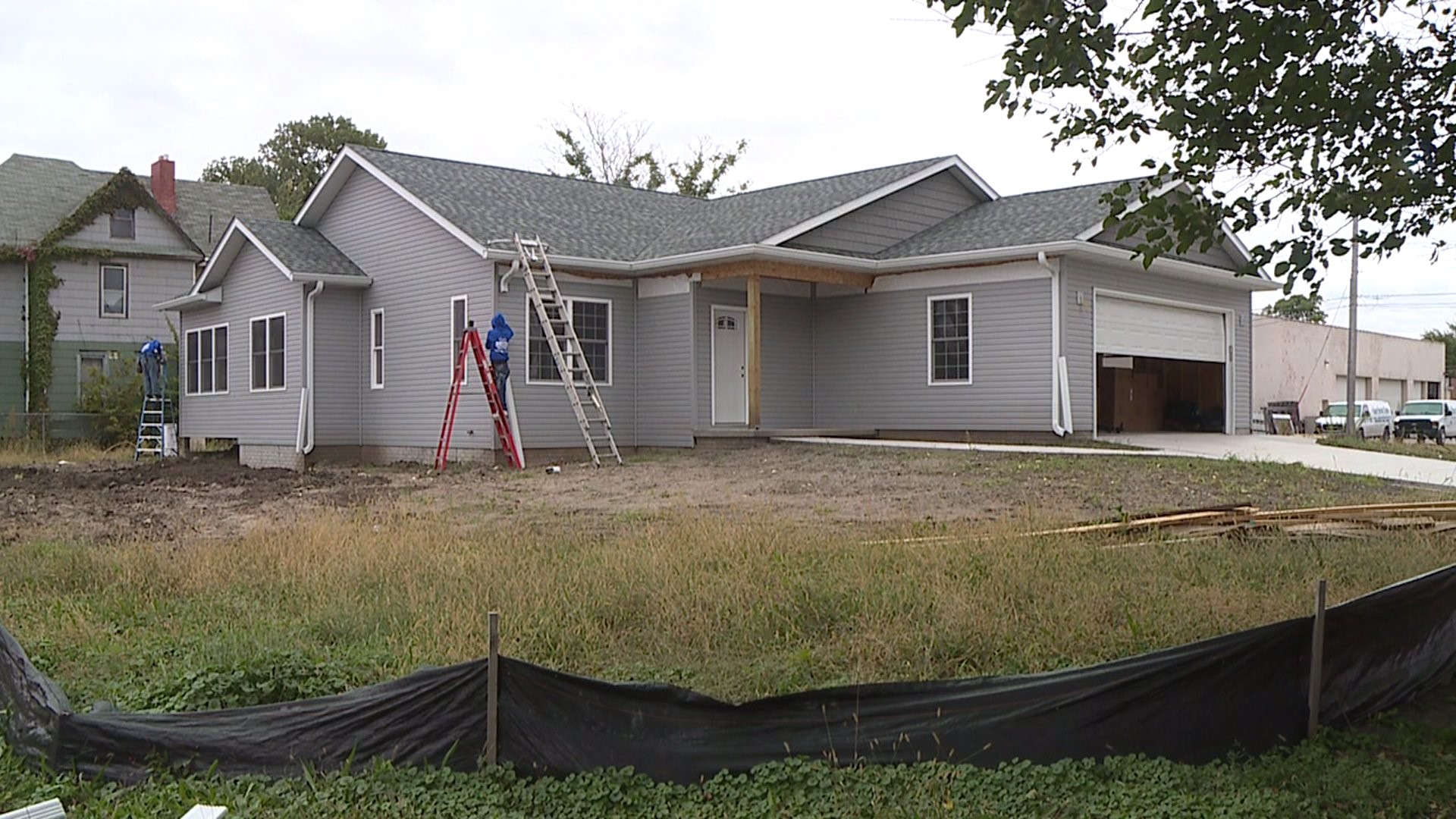 ROCK ISLAND, Illinois – “Home Ownership Made Easy” (H.O.M.E) is a program through the City of Rock Island where people can buy a vacant lot for $5.

The city now has about 30 lots available for people to purchase, but the program hasn’t been as successful as city workers hoped.

The offer was one future homeowners, Charles and Valerie Kiel, couldn’t pass up.  They're building a home on 12th Street in Rock Island, on the city’s west side.

“There’s an opportunity for this area to be built up – revitalized,” Charles explains.

The process hasn’t been as clean-cut as the Kiel’s hoped for.  They bought three empty lots to build their new home last summer.  One of those lots they purchased for $5 through the city’s homeownership program.

“The $5 lot, the width was only 33 feet,” says Charles. “So, we needed enough room to build anything of significance on, that you had to expand it.”

Once the Kiel’s bought the $5 lot, they ran into problems with the plumbing. The lot wasn’t connected to the city’s sewer line, an issue the city ended up spending $42,000 rerouting.

“It was a bad situation no one wanted to happen and obviously no one saw that,” explains Tarah Sipes, Rock Island Economic Development Manager.

Sipes took charge of the program back in March and of the 30 lots up for sale, only two have been sold.

“It can be hard to obtain financing to build your own home rather than purchase one that exists,” Sipes comments.

“They see the signs that say “Lot Available” but they don’t know what they are,” Charles points out.

Charles and Valerie were supposed to move into their home back in June, they’re now hoping to move in the next six weeks.

The city added six new lots to its program this year.