Police are asking for help finding the second Taylor Ridge burglary suspect now that they know who he is. 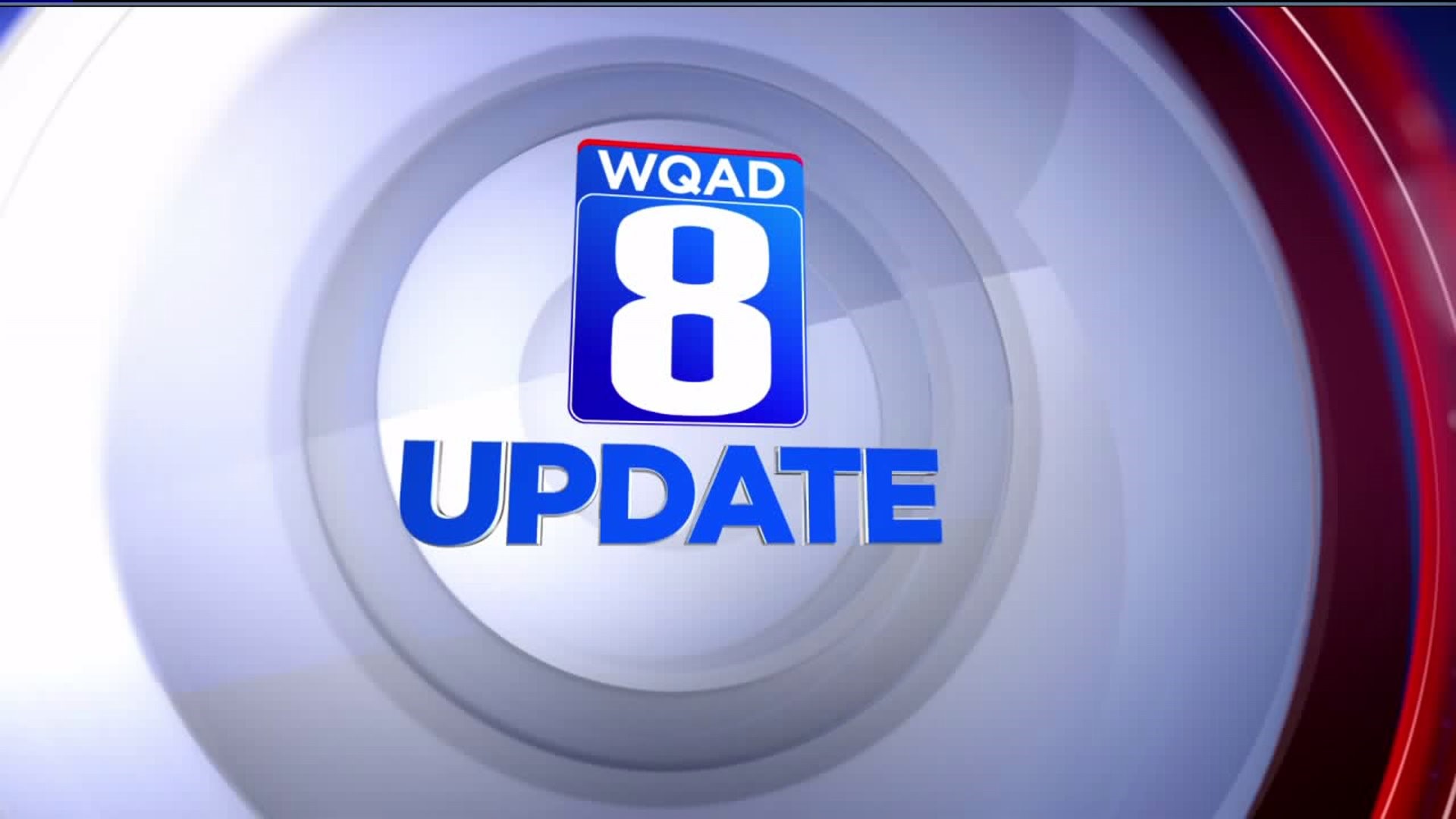 TAYLOR RIDGE, Illinois-- Police are asking for help finding the second Taylor Ridge burglary suspect now that they know who he is.

Police say the suspect is Devin Stevens, 31. He is charged with residential burglary and resisting a police officer.

The charges stem from a Jan. 17 rural burglary.

The Sheriff's Office said they received the call at about 3:04 p.m. on Friday, Jan. 17. When a deputy arrived at the scene, he saw two suspects fleeing the area. The deputy was able to chase down and catch the female suspect.

During the apprehension, the woman resisted to such a degree that a shot was fired from the deputy's weapon. The shot did not strike either the deputy of the suspect.