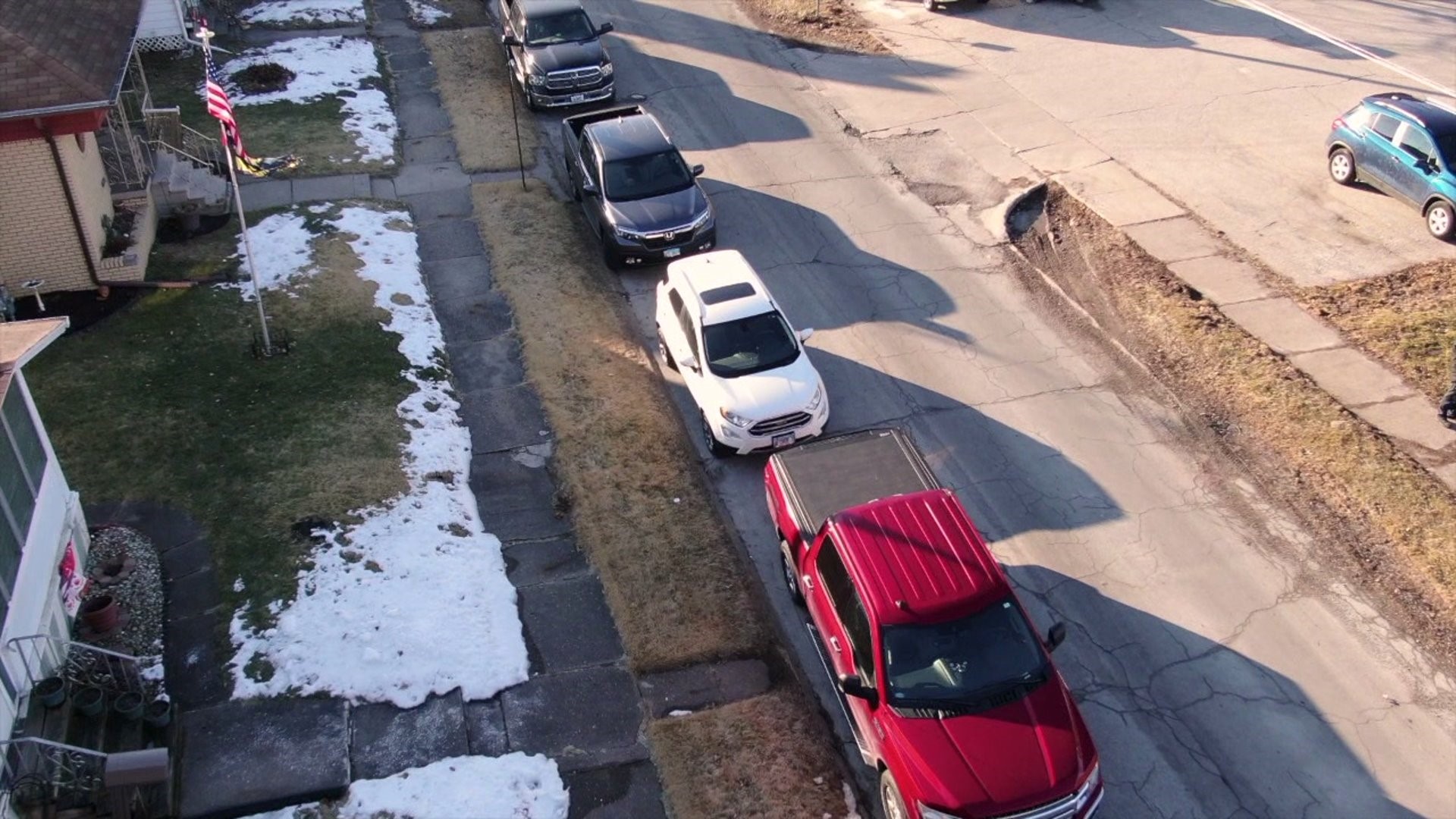 ROCK ISLAND, ILLINOIS --  Neighbors on 42nd avenue in Rock Island say they want parents and teachers from Edison Junior High to stop parking on their street.

"Most of the time, you have to fight for a parking spot," Resident Nick Brandle said. "For 20 years, I have seen it, but it's always been a problem."

Brandle lives directly across from Edison Junior High School. 42nd avenue is a one-way street and Brandle says that teachers and parents take up both sides of the narrow road during the entire day. He says there is also no where to park at night when there are sporting events.

"If you come home between 2:30 and 3:00, there's no way you can park," Brandle said. "Usually, you have to find yourself some place else to park.

Edison Junior High has around 300 students and about 50 staff members. The only designated parking for the school is two small faculty lots in the back.

"I would say the school is probably limited on the parking they have," Rock Island Mayor Mike Thoms said. Brandle says the limited school parking is causing accidents to the resident's cars.

"My truck has had three rear ends fixed and I have had 11 mirrors knocked off," Brandle said.

On Feburary 10th city council meeting, the council approved the first reading to change 42nd avenue from public parking to permit parking only. Those permits would cost five dollars for the residents on the street.

"There would be signage put up that says parking permitted only and we would give those permits to people who live on that side of the street," Mayor Thoms said.

If cars without a permit were to park on the street, they could get a ticket from police. Mayor Thoms says they will work with residents and the school before the were to begin ticketing.

Mayor Thoms said that staff and parents can park on the other end of the school, in the open field.

"It's an empty field off to one side of the building," Thoms said. "We may be able to do something over there with some additional parking to help the school out."

Mayor Thoms says council will vote again on the ordinance change in two weeks. That will be the final vote required to pass this new ordinance.

"I would like to have it where I can park when I come home from work," Brandle said.