This teaching museum to open up inside of the soon-to-be-former 30-31 branch of the Rock Island Library. 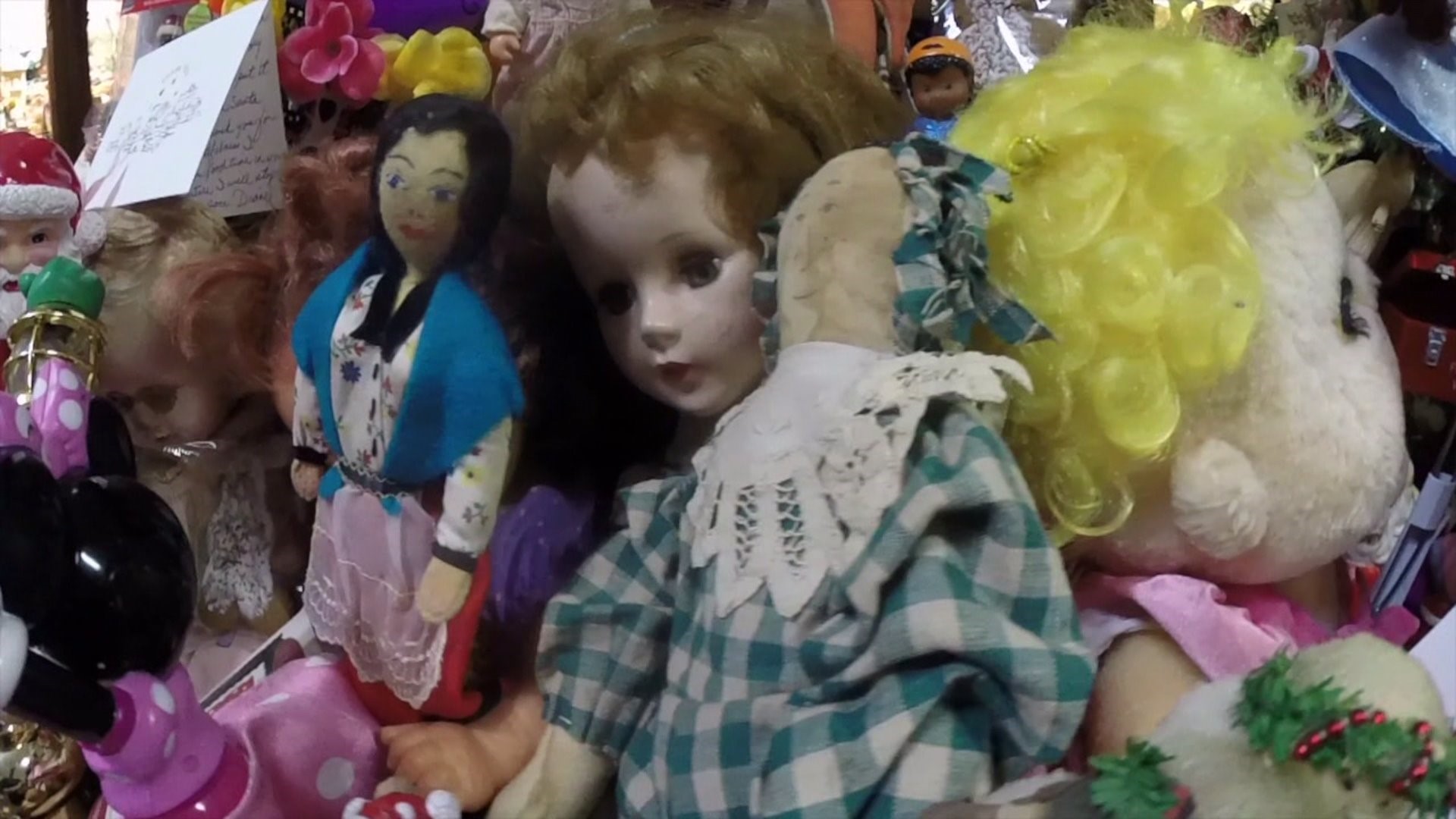 ROCK ISLAND, Illinois - Step inside the American Doll and Toy Museum on 30th Street and you'll quickly learn why more space is needed for the doll collection sharing a piece of history with museum visitors.

"They`re reflections of who we are in the Quad cities," said Dr. Ellen Tsagaris, who has collected dolls since she was 3-years-old.

She now has plans to move her doll collection from her temporary shop, located at 1303 30th Street in Rock Island, to the site of the soon-to-be-former 30-31 branch of the Rock Island Library, located at the intersection of 30th Street and 31st Avenue.

Tsagaris has thousands of dolls to display, many of them 75-100 years old.

"That whole area of play and recreation inspires people," said Tsagaris, who has already secured non-profit status for her teaching museum.

Barbies, American Girl dolls and other iconic dolls, such as those made by Mattel fill the room. So do dolls that replicate ancient toys, and dolls from the early 1800's.

"What were doing here is were telling the history of all humanity," she said.

She plans to use the space inside the new museum location to set up entire displays, rooms full of dolls, toys, art and books that will give visitors a glimpse into the stories her dolls can tell.

From dolls that stem from an era where mass production of dolls was new, to dolls made during times of war and tragedy, dolls can share a lot.

"War toys also tell the history of people`s battles and struggles," she explains. "They`re sort of a microcosm of who we are."

"How we dressed, how we played," she said.

And, about what times used to be like in the Quad Cites.

"Local history! That`s a Buddy O'Rocket," she said pointing at a doll on the shelf."

She finds that in some cases, dolls are "all  that's left of some civilizations," and she believes opening this museum provides a new learning opportunity for people who live here.

As for the Rock Island Library, the southwest and downtown locations remain open.

Library spokesperson Lisa Lockheart says a feasibility study is being completed to find out if it will be practice for the library to open up inside of the current Tri-City Jewish Center location.

It's been reported that the library may share that location with the YMCA.

The American Doll and Toy Museum should open sometime during the summer or early fall of 2020.

The museum's current location will participate in the College Hill District's Holiday Walk on Saturday, December 14, from 12:00 p.m. until 5:00 p.m.