Rock Island County has opened their doors for specific cases. What you need to know before heading to court. 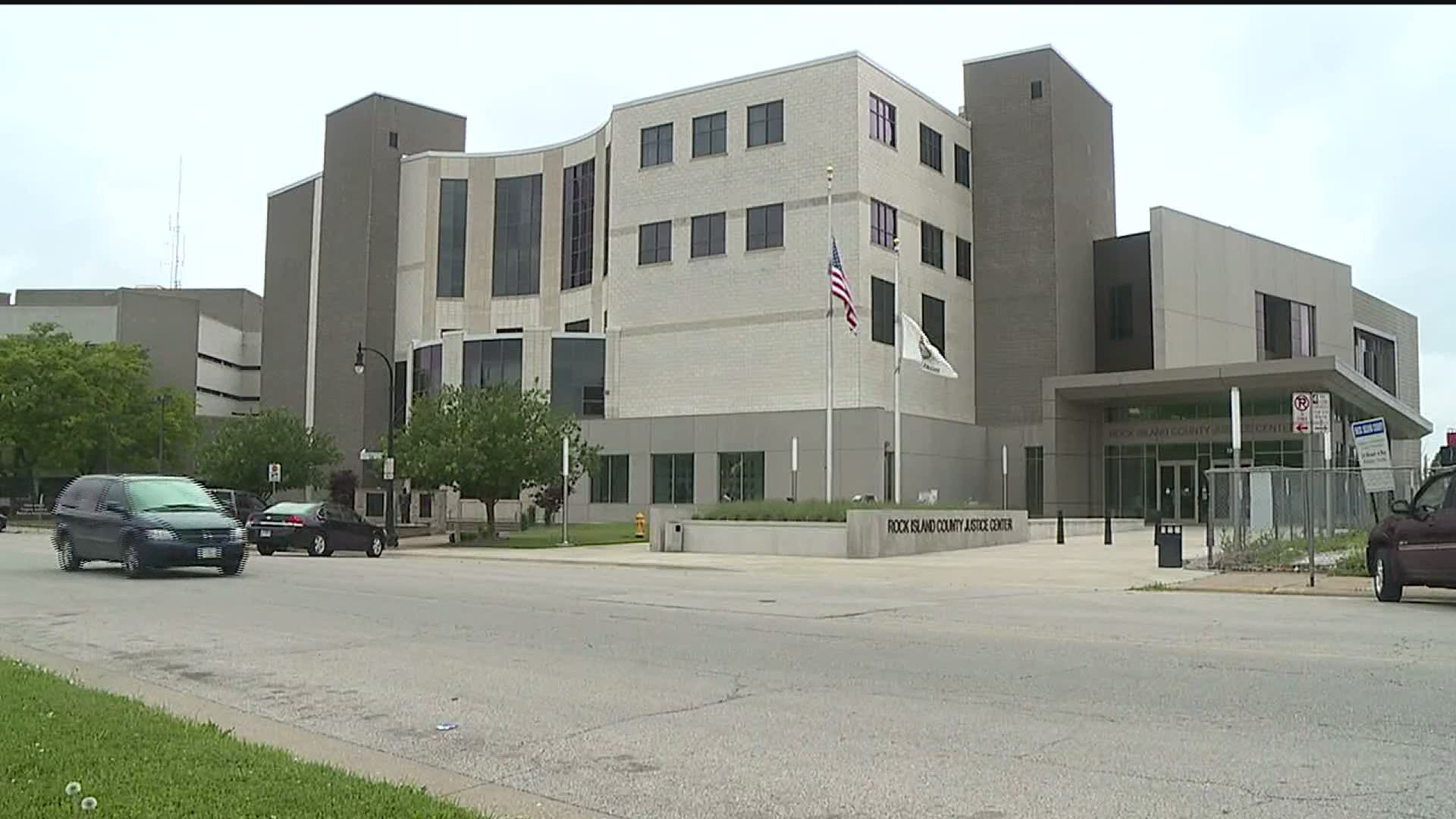 ROCK ISLAND, Illinois — Rock Island County court officials have a big backlog of cases after reopening.  Operations at the Rock Island County Justice Center are moving slower because of the pandemic, but not everyone can just walk in.

Villareal says most mornings about 300 people file through the courthouse's doors for misdemeanor and traffic court.  Now, only about 40 can show up.  The courthouse is only allowed to hold up to 10 cases an hour to maintain social distance.

"We will have extra time slots for misdemeanor and traffic court - that is where we are most behind," says Villareal.

Acting Chief Judge for the 14th Circuit, Judge Clarence Darrow, says the first two weeks of June are designated to a portion of the backlog: traffic, misdemeanors, some child supports, some small claims, and some out of custody felony cases that have been accumulating since the beginning of the year.

"Seven of those employees are returning to work," says Weirkert.

People should only go to the courthouse if they have a hearing scheduled.  You have to wear a mask, and arrive 10 minutes before the hearing and leave directly after.

"Once you get your notice make sure you show up," advises Villareal. "The judges will start issuing warrants once we really start getting going."

Although some hearings have been held virtually the past two months, Judge Darrow says it's not the same as in-person.

"There's something to be said about an in-person court hearing where you can actually weigh the credibility of the witness and you can watch the jury as they react," says Judge Darrow.