There are some key groups that are at a greater health risk from using marijuana. 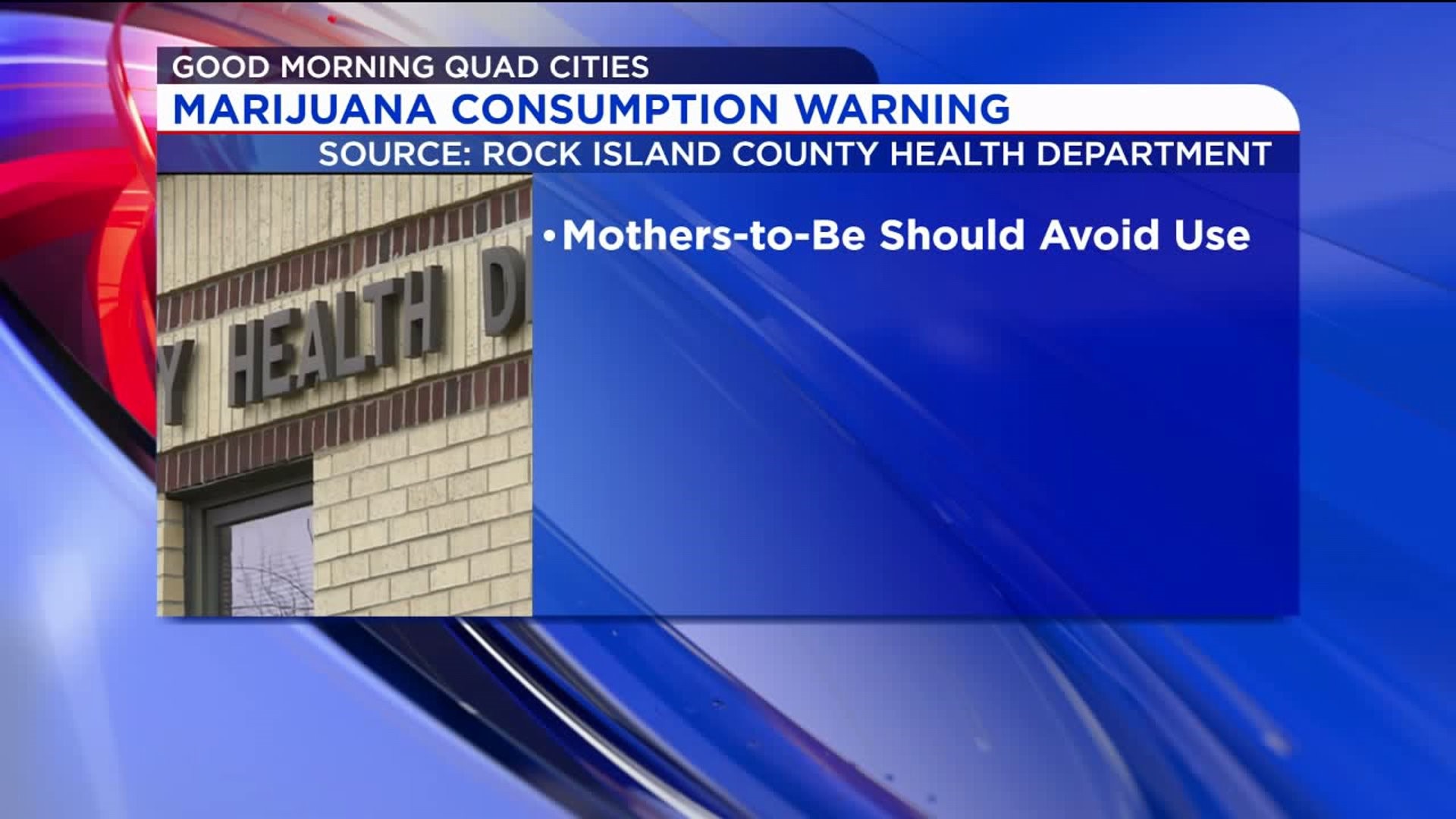 ROCK ISLAND, Illinois-- Recreational marijuana has been legal in Illinois for nearly a week now. With the social drug flying off the shelves, health leaders in Rock Island County are sending out a warning.

"We just believe that if you're going to use marijuana, whether you're using an edible or you're smoking it, just absolutely know your health risk," says Janet Hill, chief operating officer with the Rock Island County Health Department. "Know that just because it's legal doesn't mean it's safe."

The Substance Abuse and Mental Health Services Administration details some of those concerns:

"We just want to get the information out and let people make their own decisions," Hill said. "The State of Illinois has determined people 21 and older can use marijuana in the state, but we just want them to understand it's not necessarily the best choice in all circumstances."

There are also concerns about second-hand exposure to marijuana. It's illegal to use it in a child care center, even ones run out of a home, or around anyone younger than 21.