Rock Island County Board to vote on refugee resettlement

The Rock Island County Board Chairman, Richard Brunk, says the board plans to vote on refugee resettlement on the 21st. 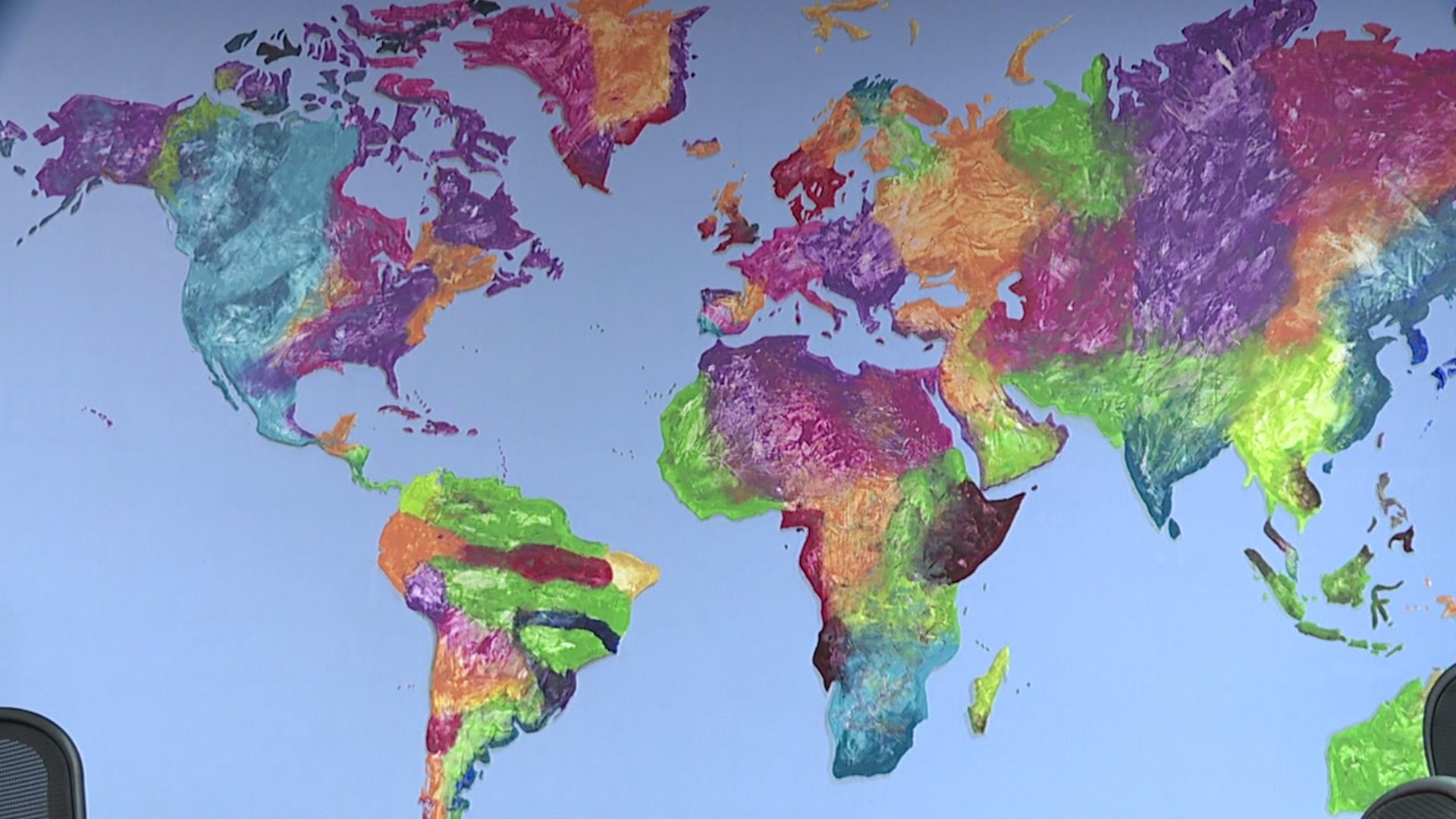 ROCK ISLAND, ILLINOIS  -- The Rock Island County Board is still planning to vote on Tuesday, Jan. 21,  on whether refugees are welcome to relocate to the county.

The vote was planned before a Maryland federal judge blocked an executive order from President Donald Trump that gave local and state governments the right to turn away refugees from resettling in their communities. One Moline organization says there are opportunities for refugees in Rock Island County and is asking for the boards supportive vote.

Man Dim, or Dim, is a refugee from Myanmar, a country in Southeast Asia. She relocated to Moline three and a half years ago with her parents.

"We needed money and more education, so we came here," Dim said. "It was my first time going to school and first time in the United States and not speaking English, it was really hard."

Now, Dim is planning to attend Augustana College in the fall to study to be a dentist.

"When I came here in the United States, we got dental care and it made me so interested," she said.

Hanna Niang is also a refugee from Myanmar. She works at World Relief in Moline and attends Black Hawk College.

"Tons of things are new," Niang said. "The way you learn, the way you dress, the way you talk, everything is different. Here, I have a brighter future."

World Relief Moline wants to protect that future for others like Hanna and Dim.

"We have a very very small percentage that we resettle here in Rock Island County," Fontaine said.

Even though counties don't have to vote on refugee resettlement since the Maryland judge placed an injunction on the executive order, World Relief Moline says Rock Island County should still show it's support.

The Rock Island County Board Chairman, Richard Brunk, says the board plans to vote on refugee resettlement on the 21st.