Family and friends of Dr. Walter Bradley are honoring his life with a visitation and funeral this weekend. 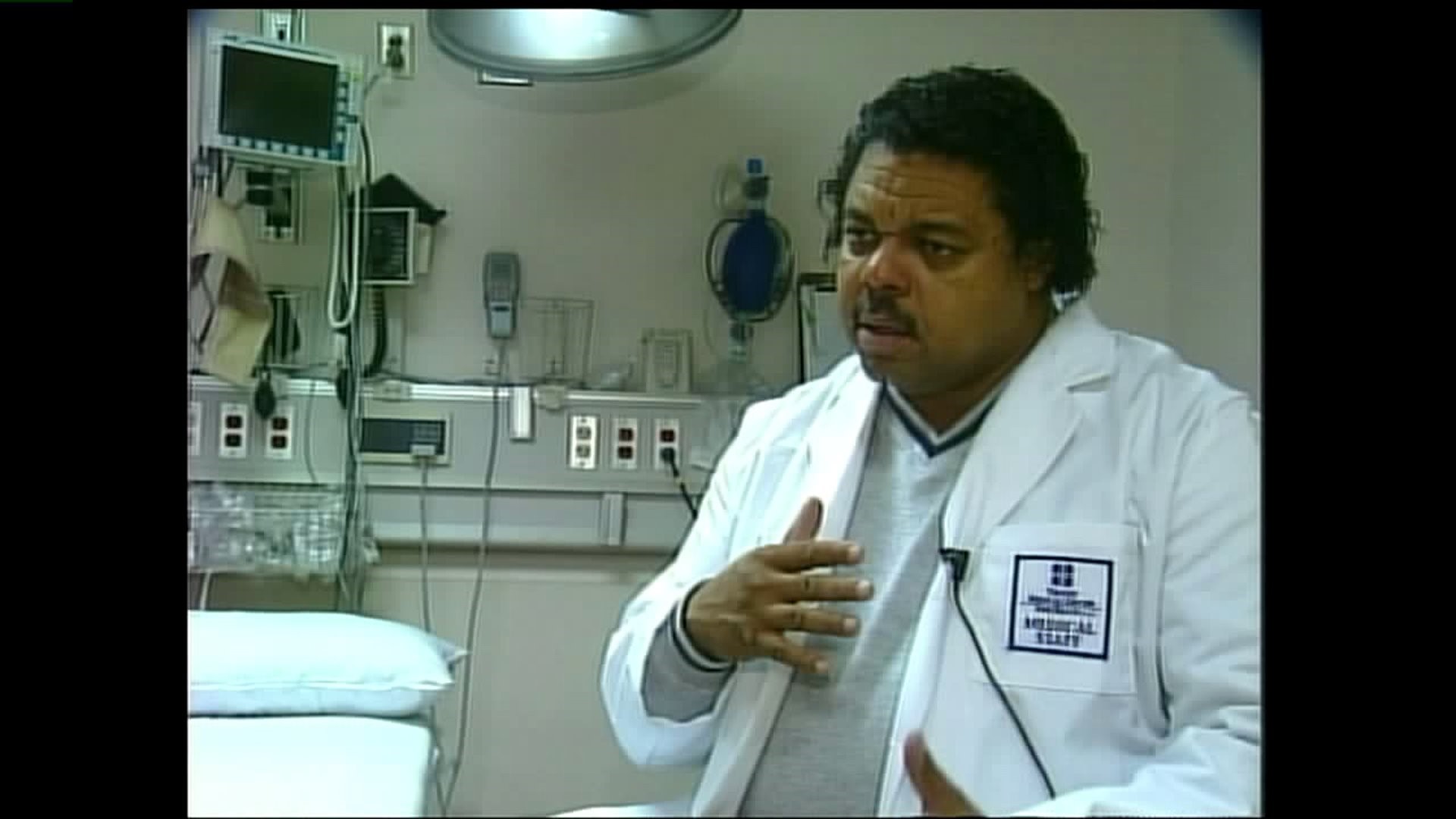 MOLINE, Illinois -- Family and friends of Dr. Walter Bradley are honoring his life with a visitation and funeral this weekend. The former Trauma and Emergency Services Director at Trinity Medical Center died Sunday at the age of 63.

In the early 2000s, he was a regular on News Eight's Good Morning Quad Cities, answering viewers' questions. It was also around that time that now-retired Moline Police Officer Jerome Thomas saw a need for medical capability on the police SWAT Team.

"And that was Dr. Bradley," said Moline Patrol Officer Patrick Moody. "And he ended up being a member of the SWAT Team as well during that time period when we made that transition."

Hundreds of people reacted to Officer Moody's post on Facebook, expressing his regrets that Dr. Bradley had died. Comments flooded in from people remembering the doctor's impact in their lives.

A Harley Davidson enthusiast and member of the Renegade Pigs Motorcycle club for more than ten years, Dr. Bradley took satisfaction in supporting the national group for its charity work benefiting first responders.

"And he loved being a part of that because it was just another way for him to give back to the community," Officer Moody said. "And his nickname, obviously when he came into the club was 'Swat Doc.'"

People from all over the country shared a photo of his badge with the nickname as a final goodbye to the "Swat Doc." The people who knew him best agree that his loss was a loss for the Quad Cities.