Alderwoman Rita Rawson will head to the general election against Alderman Mike Matson. 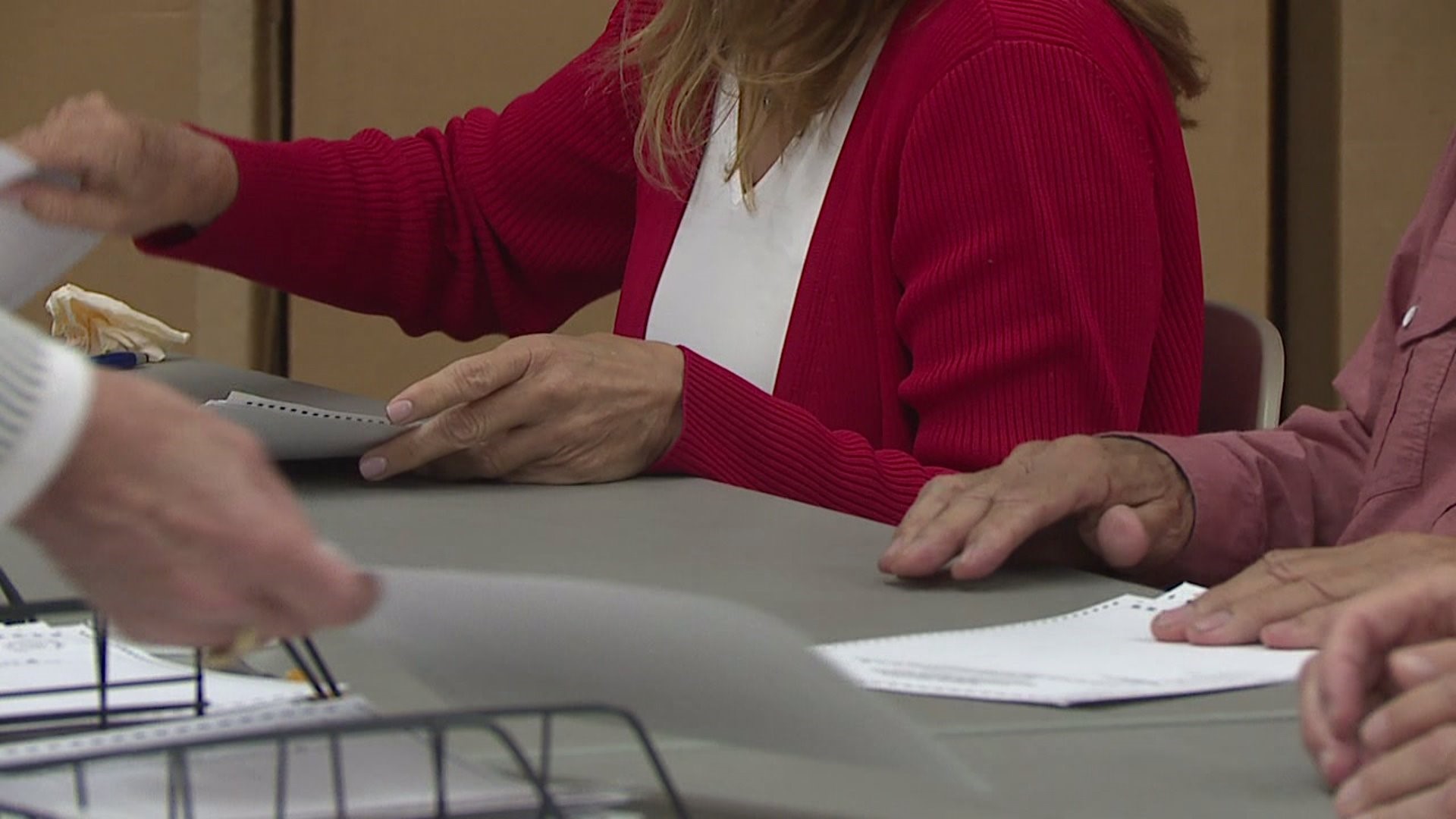 The recount found businessman Dan Portes behind Rawson by ten votes. Portes called for the recount after the first count last week showed him eight votes short of Rawson in the mayoral primary.

See the numbers yourself here.

The Scott County Auditor said she welcomed the opportunity to make sure the results were accurate and test the machines ahead of municipal elections next month and the 2020 general election.

One of the reasons for the change in vote tallies is what is called an "overvote," in which some people cast votes for two candidates when they should have chosen just one.

The general election is coming up on November 5.