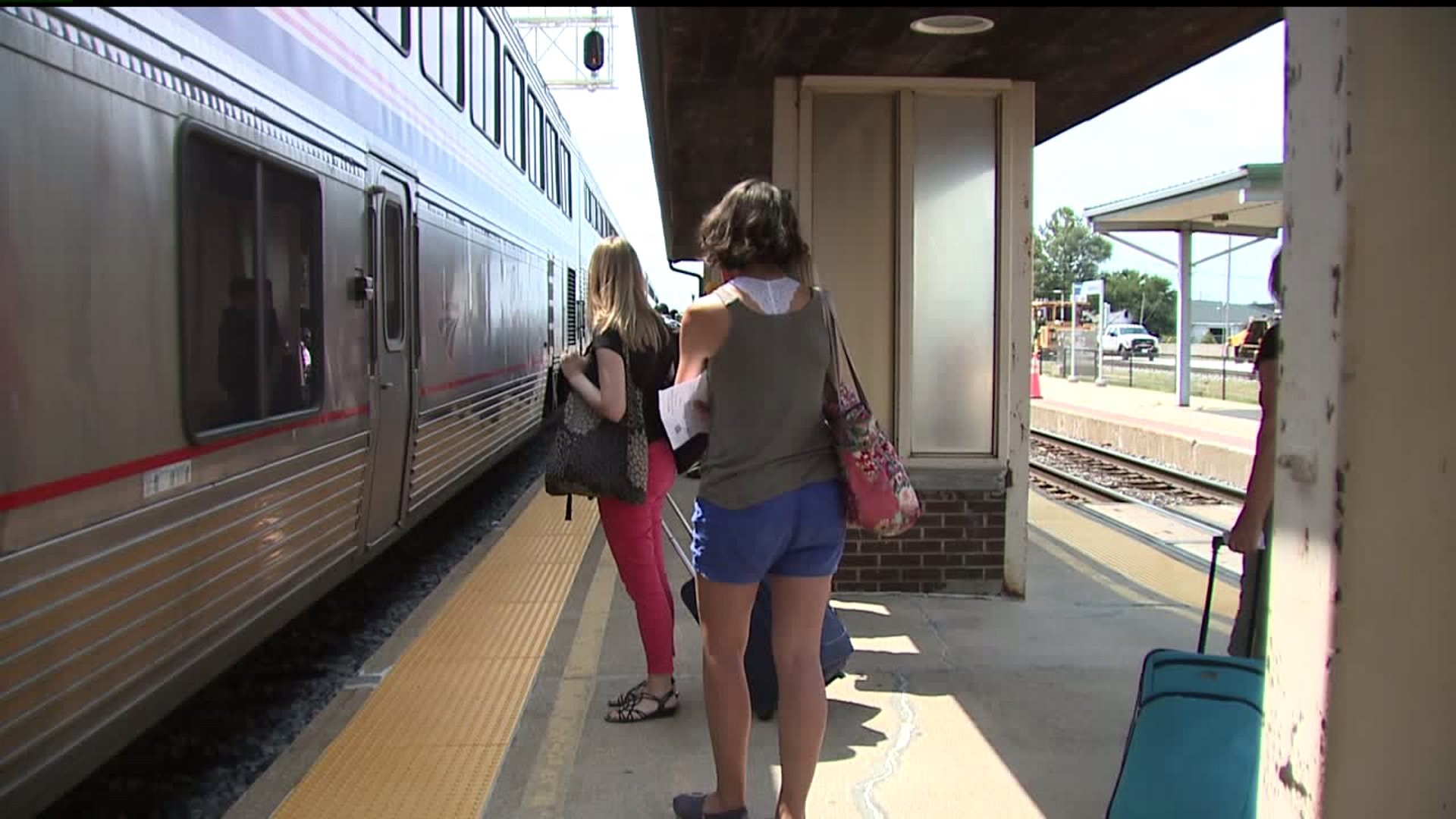 The group, which supports rail projects across the state, discussed the new passenger rail line from Chicago to the Quad Cities, that $225 million was appropriated for in the Illinois capital bill, passed in June of this year. $275 million for Amtrak funding was also passed in the capital bill that's supposed to go from Chicago to Rockford.

Illinois State Senator Steve Stadelman from Rockford was at the event, talking about the impact the Rockford line is supposed to have for Northern Illinois. No lawmakers from the Illinois Quad Cities were at the event Wednesday, but Illinois Deputy Governor Christian Mitchell was. He accepted an award on Governor J.B. Pritzker's behalf, for helping secure the funding for the passenger rail line.

"That was one of the projects the original funding came from in Illinois' Jobs Now Capital Program," Mitchell said when referring to the QC to Chicago line. "Governor [Bruce] Rauner paused it. Governor Pritzker has recommitted to it."

Wednesday morning though, Illinois Department of Transportation Spokesman Guy Tridgell released a statement on the discussions saying,  "The...negotiations are progressing and we are optimistic that we will reach agreement in the near future."

Mitchell understands why people are tired of hearing about delays to the route.

"I think it comes down to leadership," Mitchell said Wednesday when asked why this project hasn't happened yet. "Governor Pritzker is committed to this. He's recommitted to it. Governor [Pat] Quinn originally funded it, but then didn't get it done. Bruce Rauner eventually paused the funding, and now you've got a governor who's shown a capacity to get big things done with a $45 billion capital bill with an unprecedented amount of funding for mass transit."

Also Wednesday, Tridgell said, IDOT is working with the Federal Railroad Administration to extend the federal grant for funding of the project. It currently expires at the end of November.

"We submitted a request to extend the grant in early September and feel confident we will receive notice of an extension soon," Tridgell said.

To see the agenda from Wednesday's event, click here. 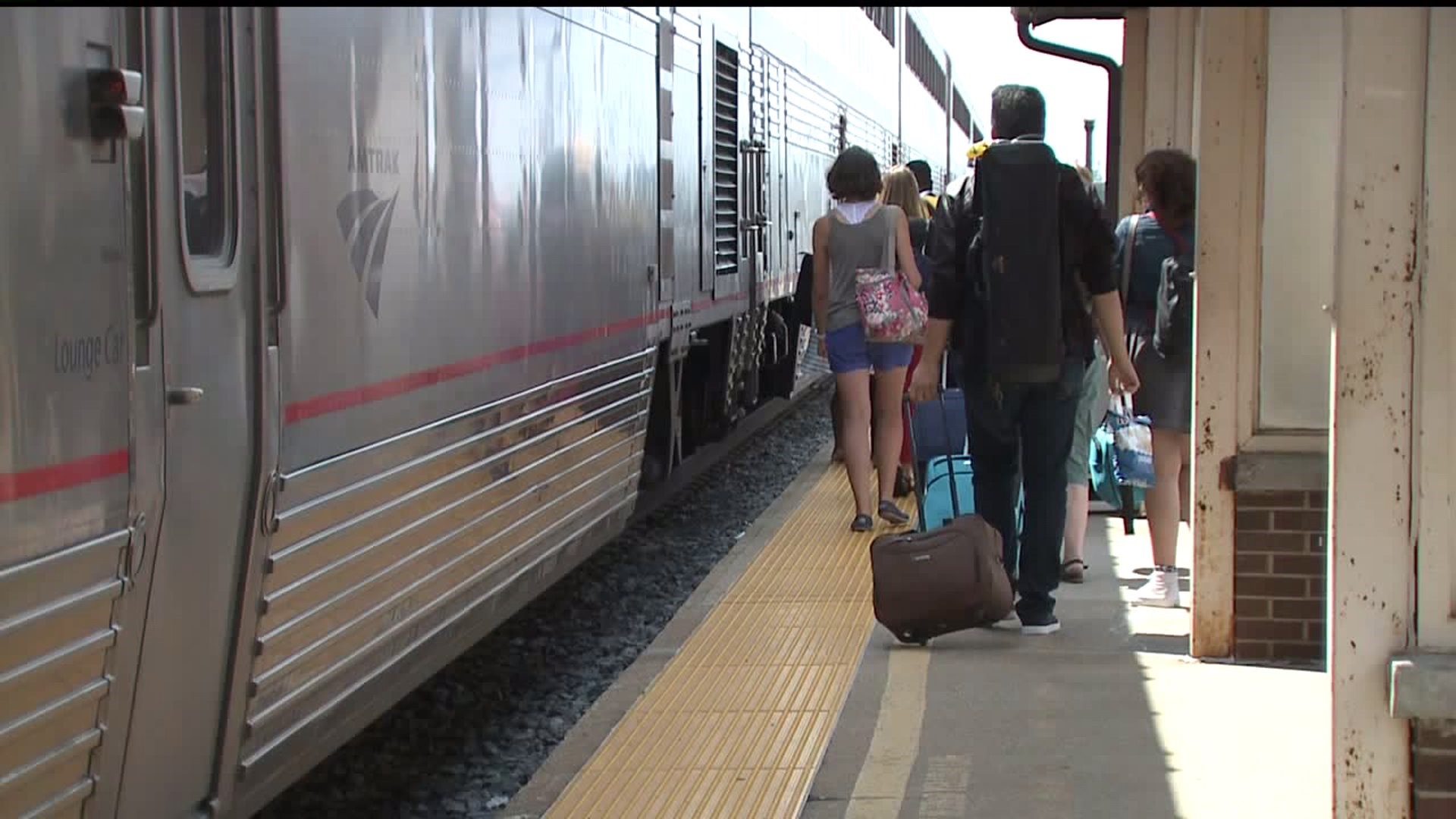