In the video, the Florida doctor is seen dropping his plate full of food and bolting to the elevator where the dog is stuck and hanging with its feet off the gr... 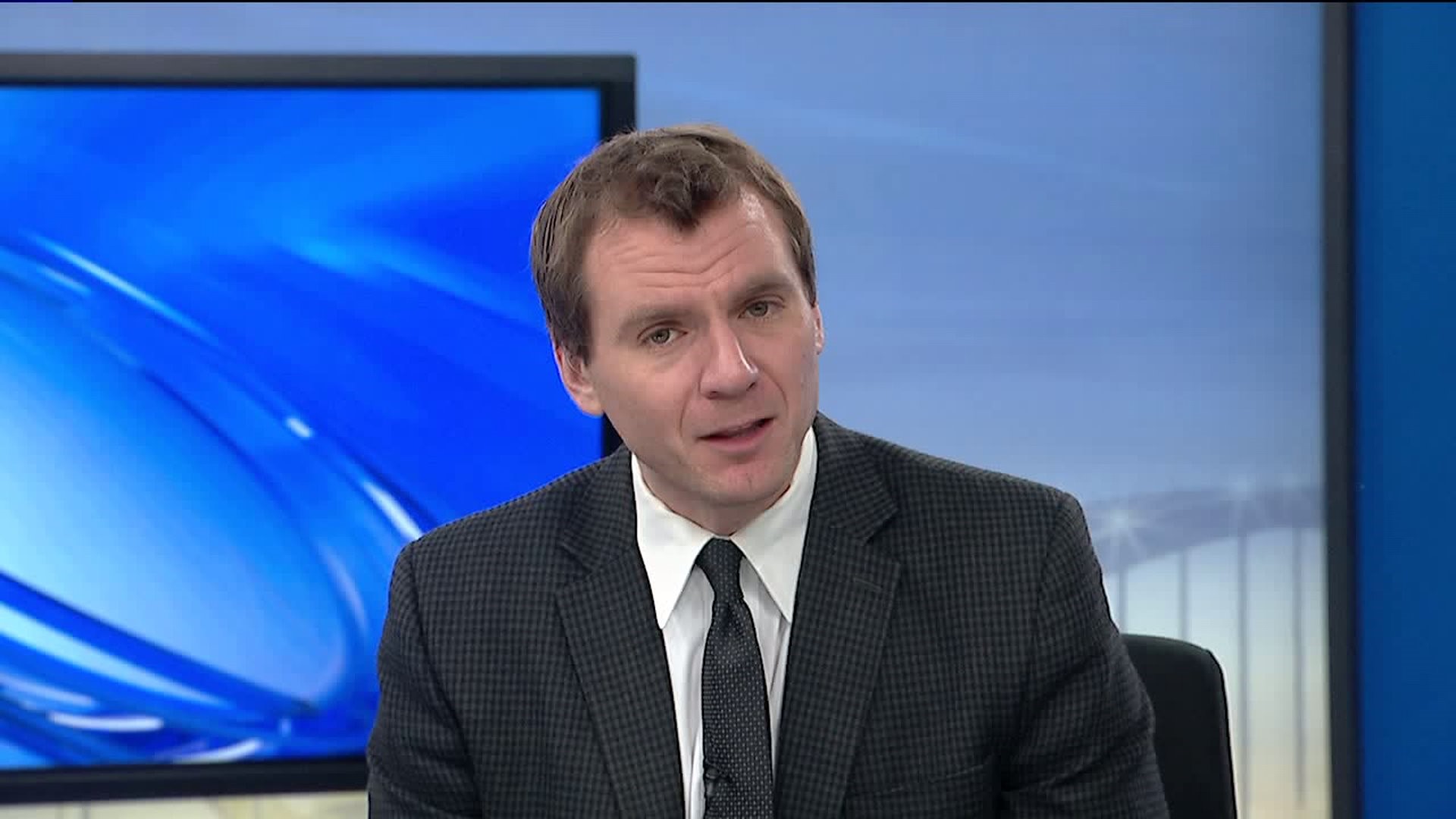 (CNN) -- Florida doctor Mohammad Awad just gave us one of the first pieces of good news for 2020: he saved a dog.

The Tampa Bay doctor had just finished a shift Monday when he arrived back at his apartment building after a quick stop to his parent's house for a plate of food.

He walked in at the right moment.

"My neighbor just got off the elevator with her dog and right when she got off, I could see the leash was still inside the elevator door," Awad told CNN.

Awad shared surveillance video taken from the apartment building's security camera on his Facebook page. It shows exactly what happened as the elevator car started going up to the next floor.

"It was all slow motion, but it all happened so fast," he said. "Before I knew it the dog got launched into the air and I jumped into action."

In the video, Awad is seen dropping his plate and bolting to the elevator where the dog is stuck and hanging with its feet off the ground.

He stumbled backwards -- and tried again.

Awad said he could hear the dog make whimpering and choking sounds and thought it only had seconds to live.

And then it finally happened -- the leash snapped and the dog dropped to the floor.

"I re-watched the video and I didn't feel like it was me in the video, but it happened so naturally," Awad said, adding he hopes pet owners are always aware of their surroundings to prevent similar situations from happening.