Puppies: cute balls of fur… and linked to a multi-state outbreak of an infection that’s resistant to multiple drugs. 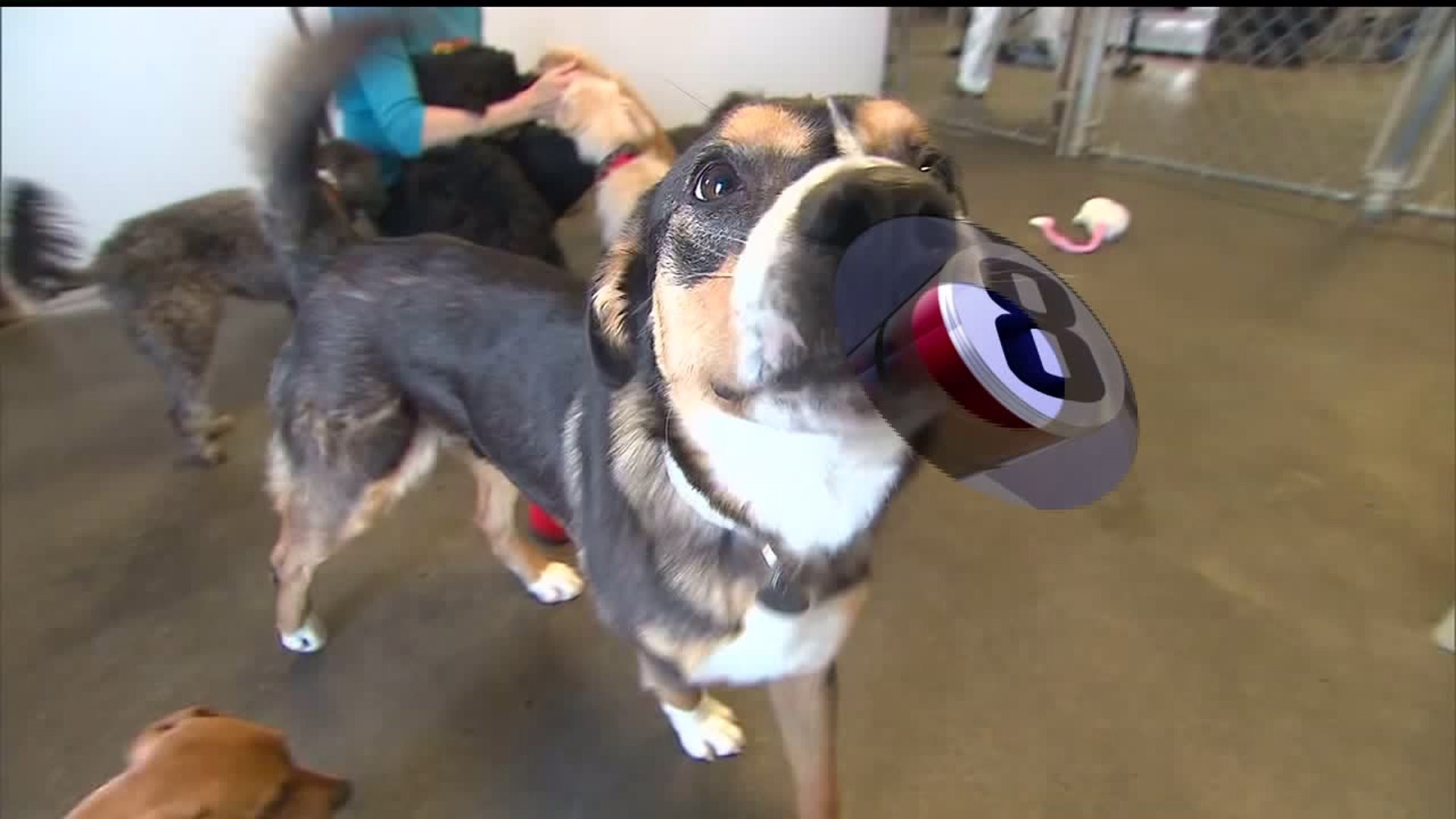 (CNN) -- Puppies: cute balls of fur... and linked to a multi-state outbreak of an infection that's resistant to multiple drugs.

An outbreak strain of Campylobacter jejuni has been reported in 30 states and so far 30 people have been infected, according to the Centers for Disease Control and Prevention.

Four have been hospitalized but no deaths have been reported, the center said.

"Epidemiologic and laboratory evidence indicate that puppies purchased from pet stores are the likely source of this outbreak. Many of the cases had contact with puppies or were employees at pet stores, including Petland," it said.

The CDC has not yet identified one common supplier of puppies, it said.

Some of the illnesses date as far back as January 2019 and people who have been infected range from 8 months to 70 years old.

The symptoms include diarrhea, stomach cramps and fever and usually last for about a week. People usually recover without antibiotics, the CDC said.

Ways to avoid getting infected include washing your hands and making sure you take any new dogs to the vet for a checkup.