Governor J.B. Pritzer announced a blueprint to “Rebuild Illinois” calling for $23.5 billion in spending to fix roads and bridges in every part of the state. 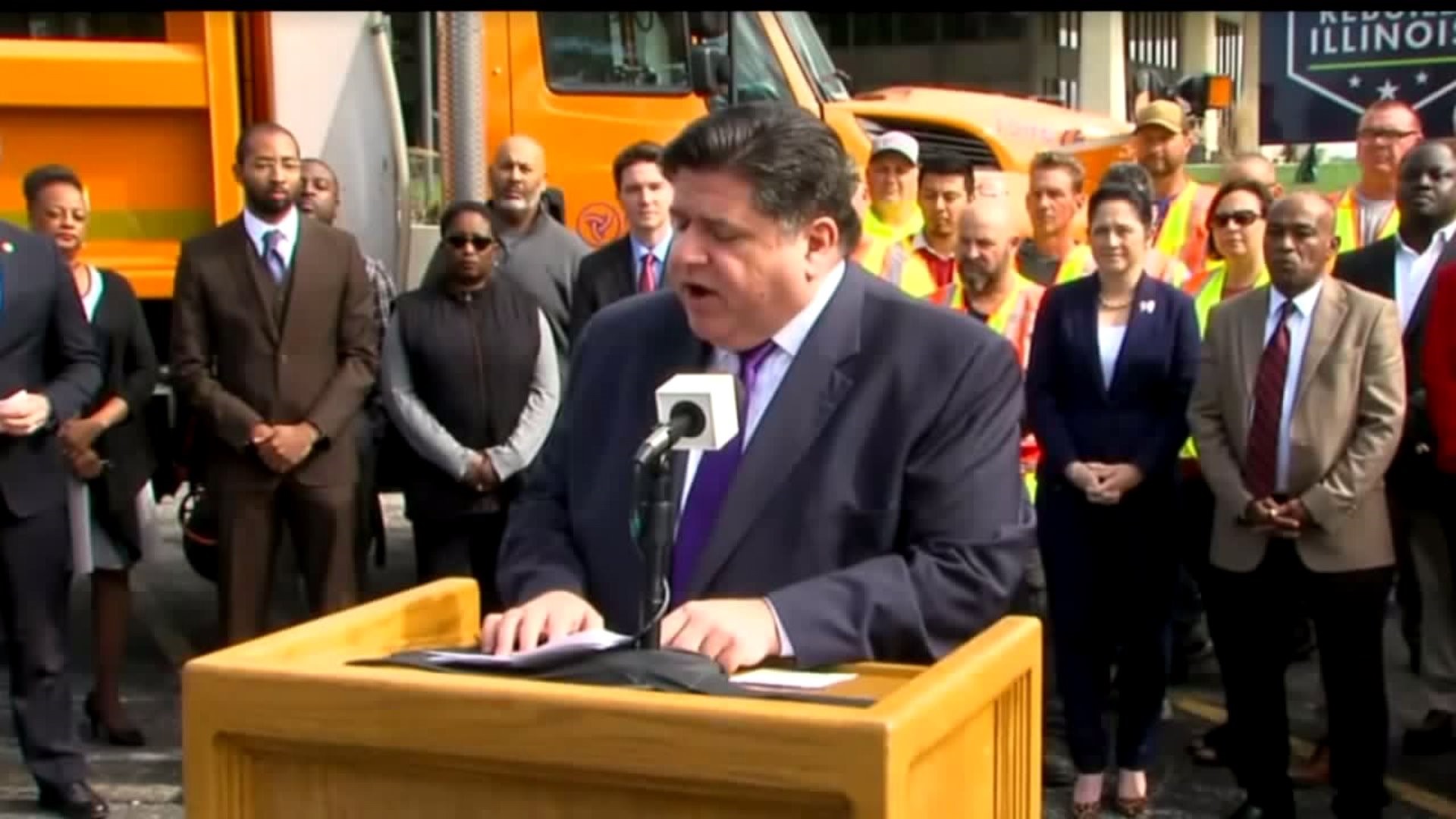 SPRINGFIELD, Illinois -- Governor J.B. Pritzer on Monday announced a blueprint to “Rebuild Illinois” calling for $23.5 billion in spending to fix roads and bridges in every part of the state.

In Rock Island County, the five-year-plan for fiscal years 2020-2025 will put $304.5 million towards replacing the I-80 bridge over the Mississippi River. $36 million will be spent on a new I-280 bridge deck southwest of Rock Island. While Illinois leads this project, Iowa will share equally in the costs. Other projects include the new I-74 bridge construction in Moline.

The governor the focus on maintenance is a change from how capital programs have been done in the past, "when the state would let roads just deteriorate so thoroughly that repairs have cost taxpayers far more than if they had been maintained to a minimum standard."

"We are starting a new regiment of investing on the front end," he said.

The Illinois Department of Transportation selected the projects based on data they collected on the condition of the roads and bridges, including traffic crashes and death and types of vehicles traveling on those roads.