Governor Pritzker is supporting legislation that would allow Illinois college athletes to make money from the use their likeness, following the passing of a sim... 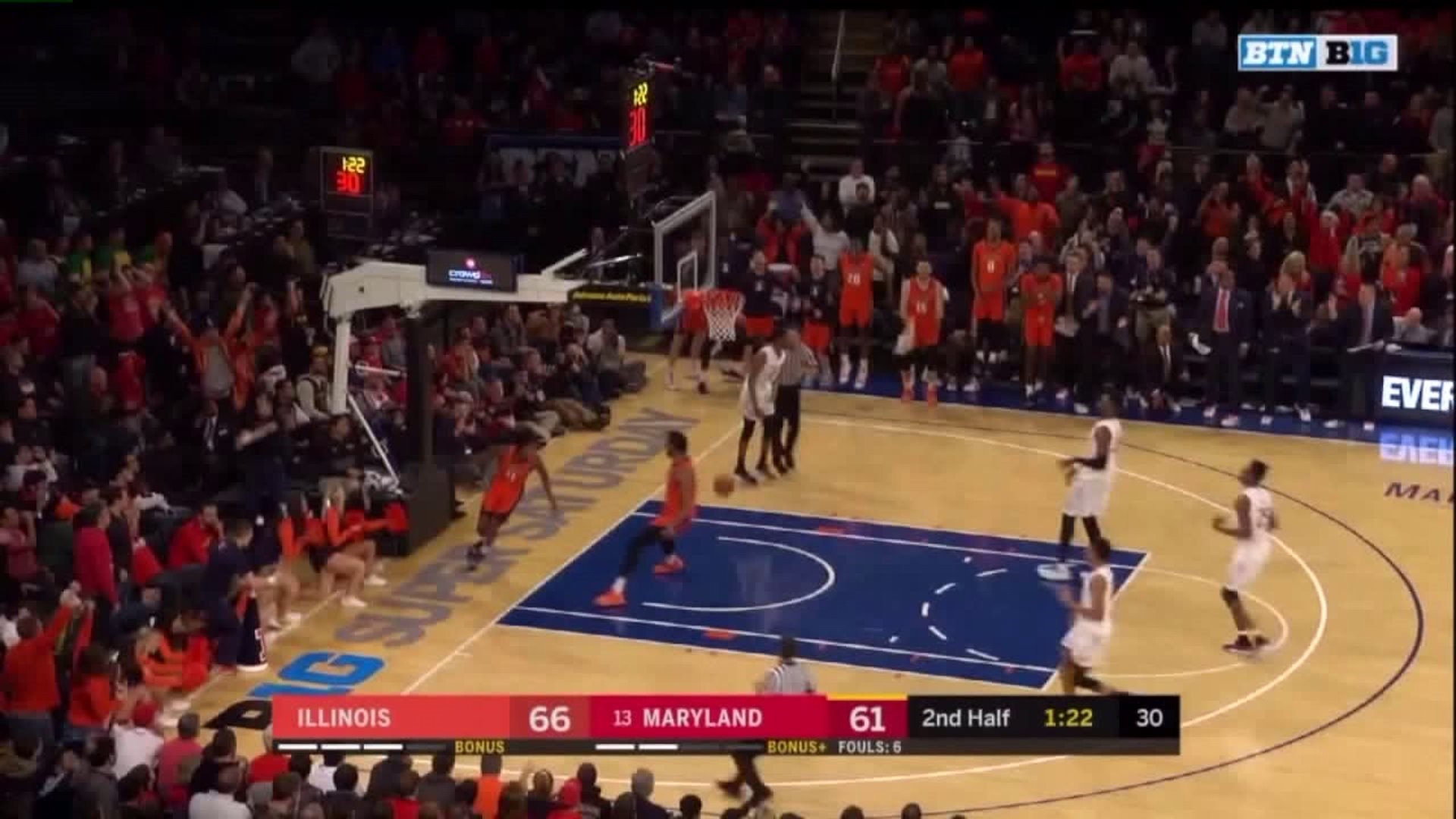 CHICAGO (AP) — Illinois Gov. J.B. Pritzker is endorsing legislation that would allow college athletes in the state to make money from endorsements.

During a Sunday interview on WGN-Radio, Pritzker said college athletes deserve the same opportunity as everyone else to earn compensation based on the use of their name and their image and likeness.

Democratic state Rep. Emanuel Welch of Hillside has introduced legislation that would put Illinois in line with California.

Earlier this year, California Democratic Gov. Gavin Newsom signed a law allowing athletes at California universities to use their names and likenesses to make money. The law also bans schools from kicking athletes off the team if they get paid.