Destroying their masterpiece in an elaborate, performance art-like experience, the nearly 700 pounds of lint went up in flames, reduced to mere ashes of its for... 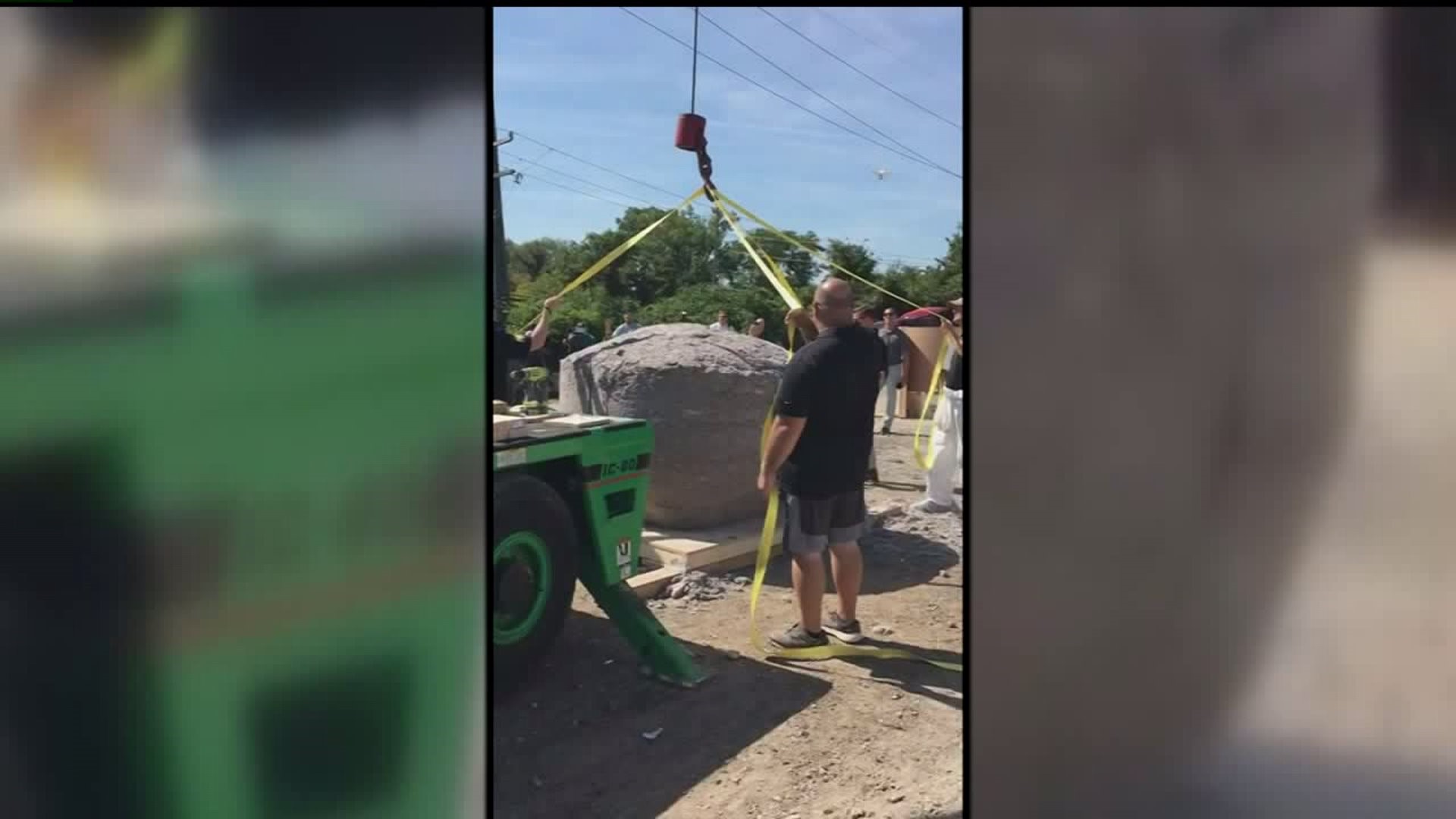 PORTLAND, OR (KPTV) -- Portland homeowners helped create the world’s largest ball of lint, which was set on fire in Michigan last month, according to a spokesperson.

The giant ball weighed in at around 690 pounds, stood around 4-feet-4-inches tall, and was close to 20-feet in circumference, earning a spot in the Guinness World Records.

Dryer Vent Wizard, a franchise with a location in Portland, spearheaded the effort to raise awareness about the dangers of dryer fires, collecting lint from their clients’ homes starting in April 2019.

“Being able to participate in creating the world’s largest lint ball was an incredibly rewarding experience.”

The company’s corporate team and franchisees gathered in Farmington Hills, Michigan, last month to create the ball, which was weighed on a construction crane and then set ablaze with local firefighters.

“Being able to participate in creating the world’s largest lint ball was an incredibly rewarding experience,” David Bates, owner of Dryer Vent Wizard in Portland, said. “The second we found out about this, we started collecting lint to send to help participate.”

There are an average of 15,970 dryer fires in the U.S. each year, according to the National Fire Protection Association. Dryer Vent Wizard says it hopes the effort highlights how the lack of proper maintenance can have severe consequences.