The survey of 1,159 Texas voters showed Biden with 48 percent of the vote compared to Trump’s 44 percent. The margin of error is 3.4%. Quinnipiac said its poll includes 407 Democrats and “Democratic leaners.”

The survey indicates that Texas is potentially shaping up to be a battleground state – at least one Republicans might have to defend for the first time in decades.

Texas voters are split on Trump’s approval rating, with 48 percent in approval, and 49 percent not. But more than half of those surveyed said they are better off financially today than they were in 2016.

The poll also showed that Texans overwhelmingly do not think Congress should try to impeach Trump – 60 percent to 34 percent.

In addition to Biden, other Democratic presidential hopefuls are also competitive with Trump in Texas right now.

Quinnipiac also asked whether Beto O'Rourke should continue his 2020 campaign for president or drop out to challenge U.S. Sen. John Cornyn, who is seeking a third term next year. Sixty-percent of those surveyed said they would prefer O’Rourke challenge Cornyn compared with 27 percent who wanted him to remain in the presidential race.

The Quinnipiac University poll conducts its random poll over the telephone – using both landlines and cellphone numbers. This survey was taken from May 29 to June 4. 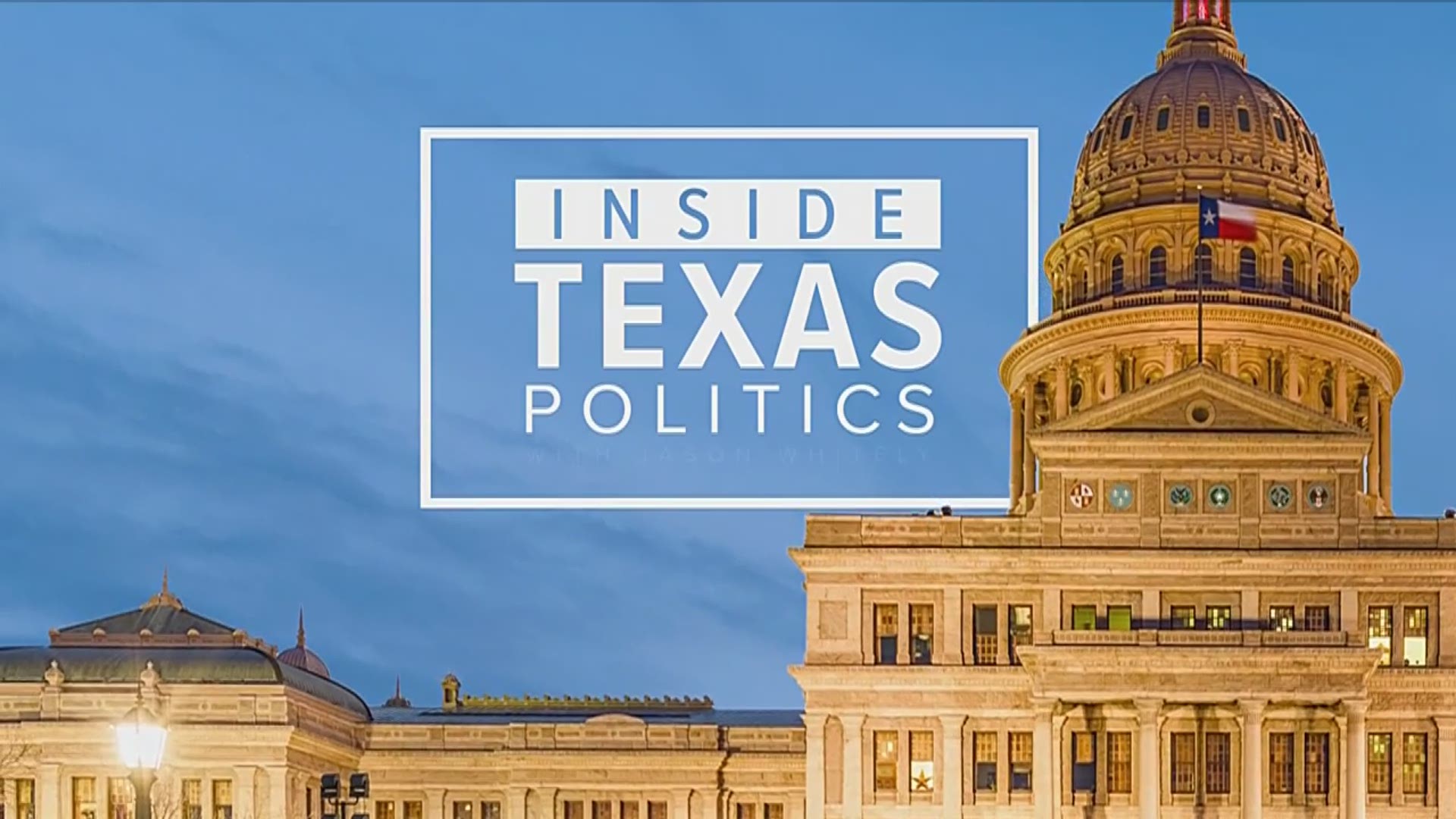