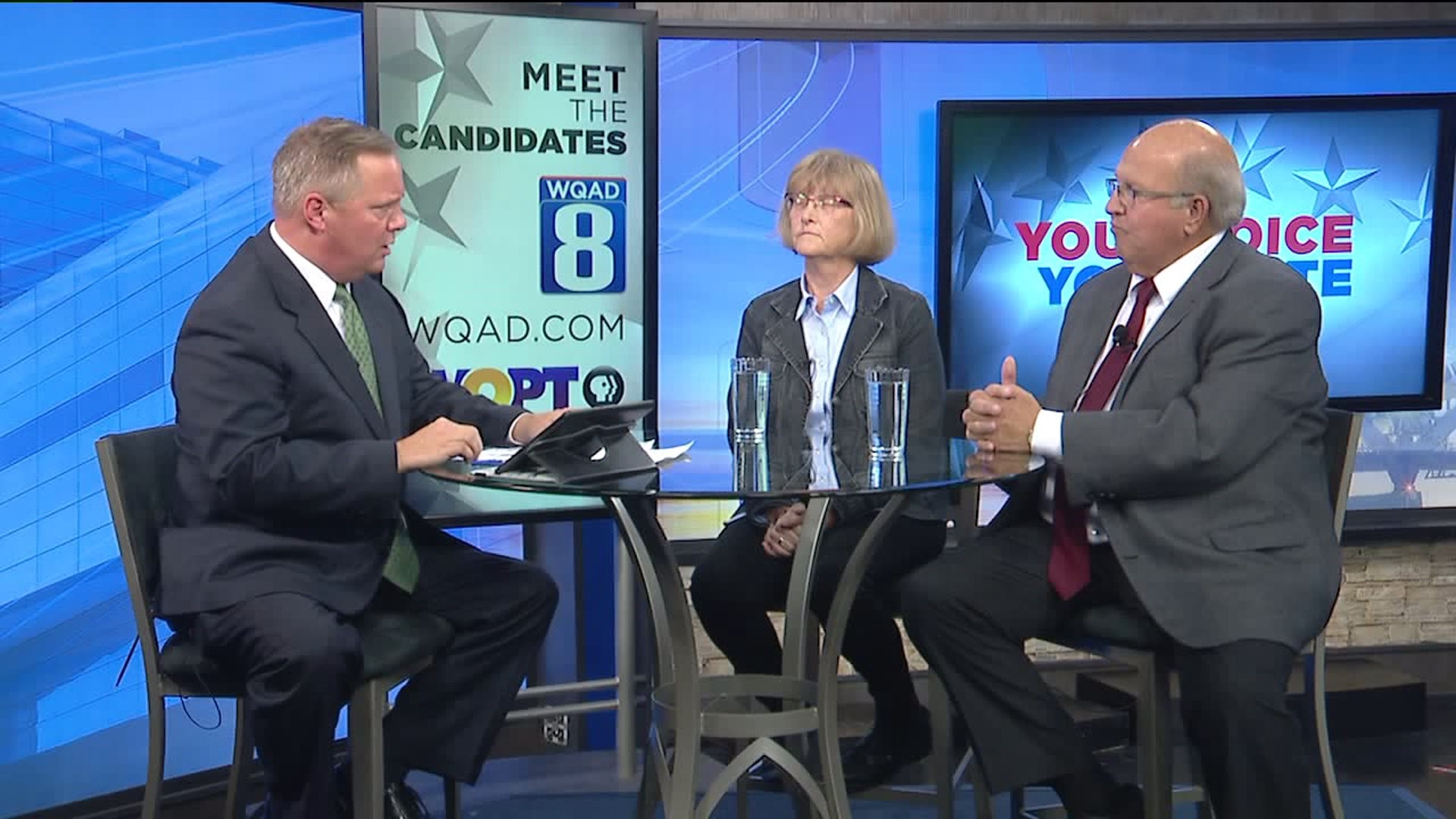 MOLINE, Illinois – The two candidates who hope to represent Bettendorf and parts of Davenport in the next session of the Iowa legislature have opposite opinions on most of the issues presented during a WQAD.com webcast recorded in the News 8 studios. 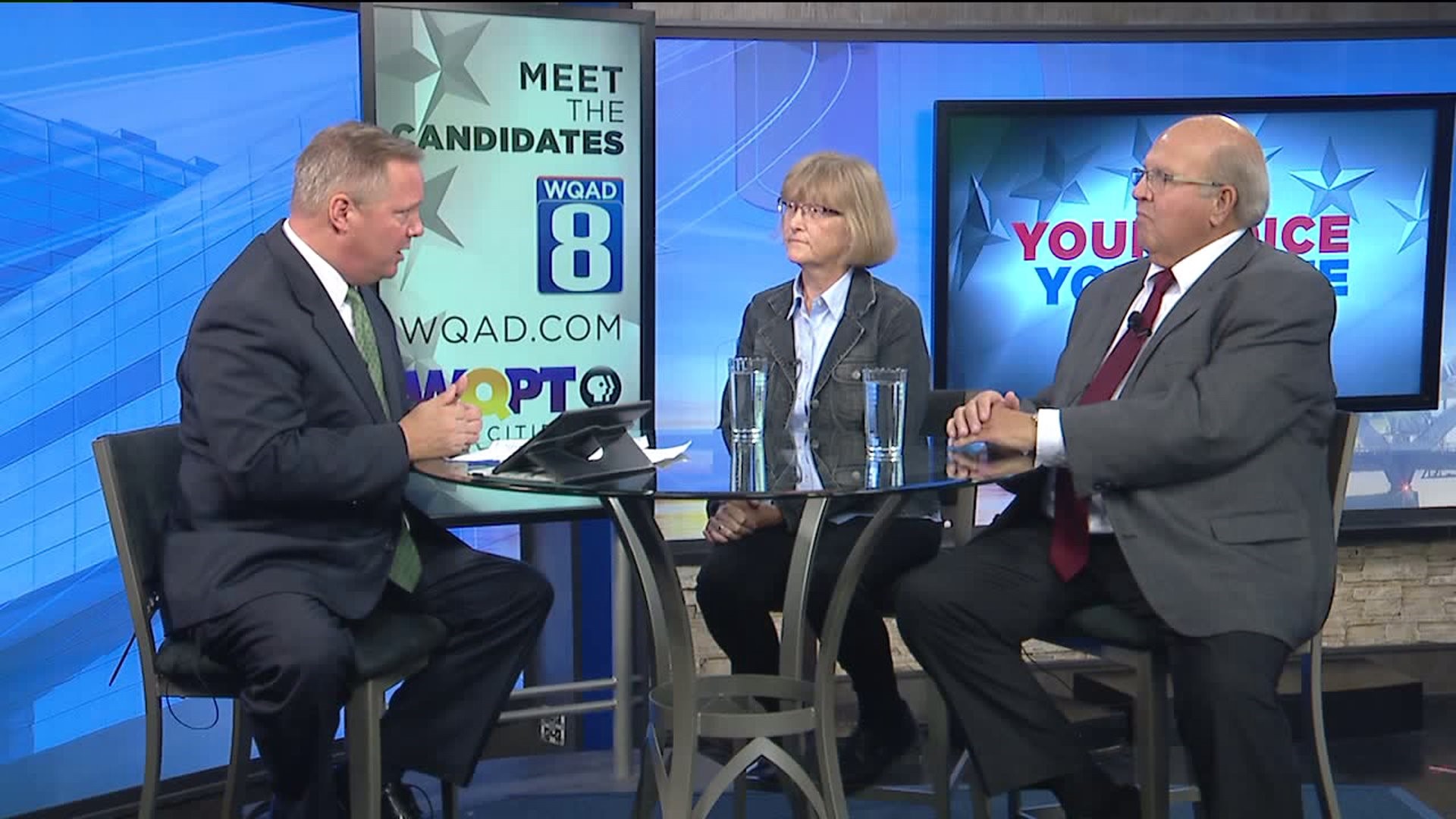 This is part of a series of interviews planned before the November 2018 election.

The candidates who have confirmed they will appear are:

The interviews will be posted on WQAD.com so voters can watch the discussions any time before the November 6th election.