White House authorizes up to 450 additional troops in Iraq

WASHINGTON (CNN) — President Barack Obama’s administration is planning to train Sunni tribes’ fighters as part of its move to send up to 450 a... 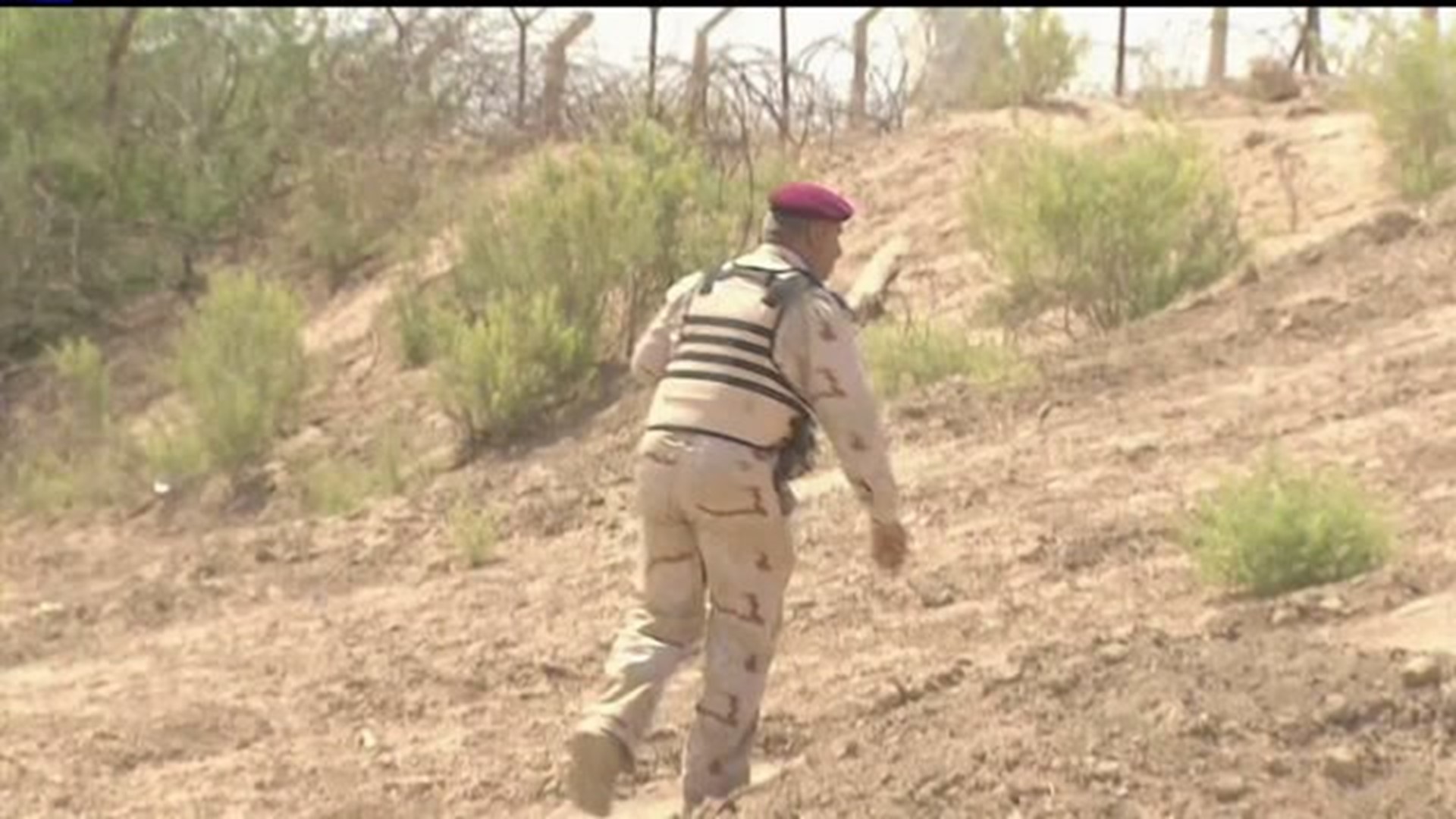 WASHINGTON (CNN) -- President Barack Obama's administration is planning to train Sunni tribes' fighters as part of its move to send up to 450 additional U.S. forces to Iraq, the White House said Wednesday.

The United States is also sending weapons to Sunni tribes, as well as the Kurdish Peshmerga fighters, who are operating under Iraqi command, in order to fight the Islamic State in Iraq and Syria.

The hope, an Obama administration official said, is that a new "Sunni uprising" similar to one that took place in 2013 will occur - but this time, aimed at Islamic State fighters.

"This is designed to focus on training the Sunnis," the official said.

The additional U.S. military personnel will train and advise Iraqi and tribal troops at the Taqaddum military base in eastern Anbar province.

Sunni fighters will continue with the standard practice of undergoing a security review by the Iraq's before they are permitted to join, to ensure they do not have loyalties to ISIS, the official said.

The Associated Press was the first to report earlier Tuesday that the administration was considering sending up to 1,000 U.S. forces to the country.

Joint Chiefs of Staff Chairman Gen. Martin Dempsey told reporters traveling with him in Jerusalem on Tuesday that Obama has asked military brass to "take a look at what we've learned over the last eight months in the train-and-equip program and make recommendations to him on whether there are capabilities that we may want to provide to the Iraqis to actually make them more capable."

There are currently about 3,050 U.S. forces in Iraq. Roughly 2,250 of them are devoted to supporting Iraqi security forces, approximately 450 are training Iraqi troops and about 200 more are acting in advising and assisting roles.