Where do our state and local lawmakers stand on impeachment?

It’s a dark day in Washington as the third president in U.S. history likely faces impeachment. An Associated Press tally shows there are enough votes in ... 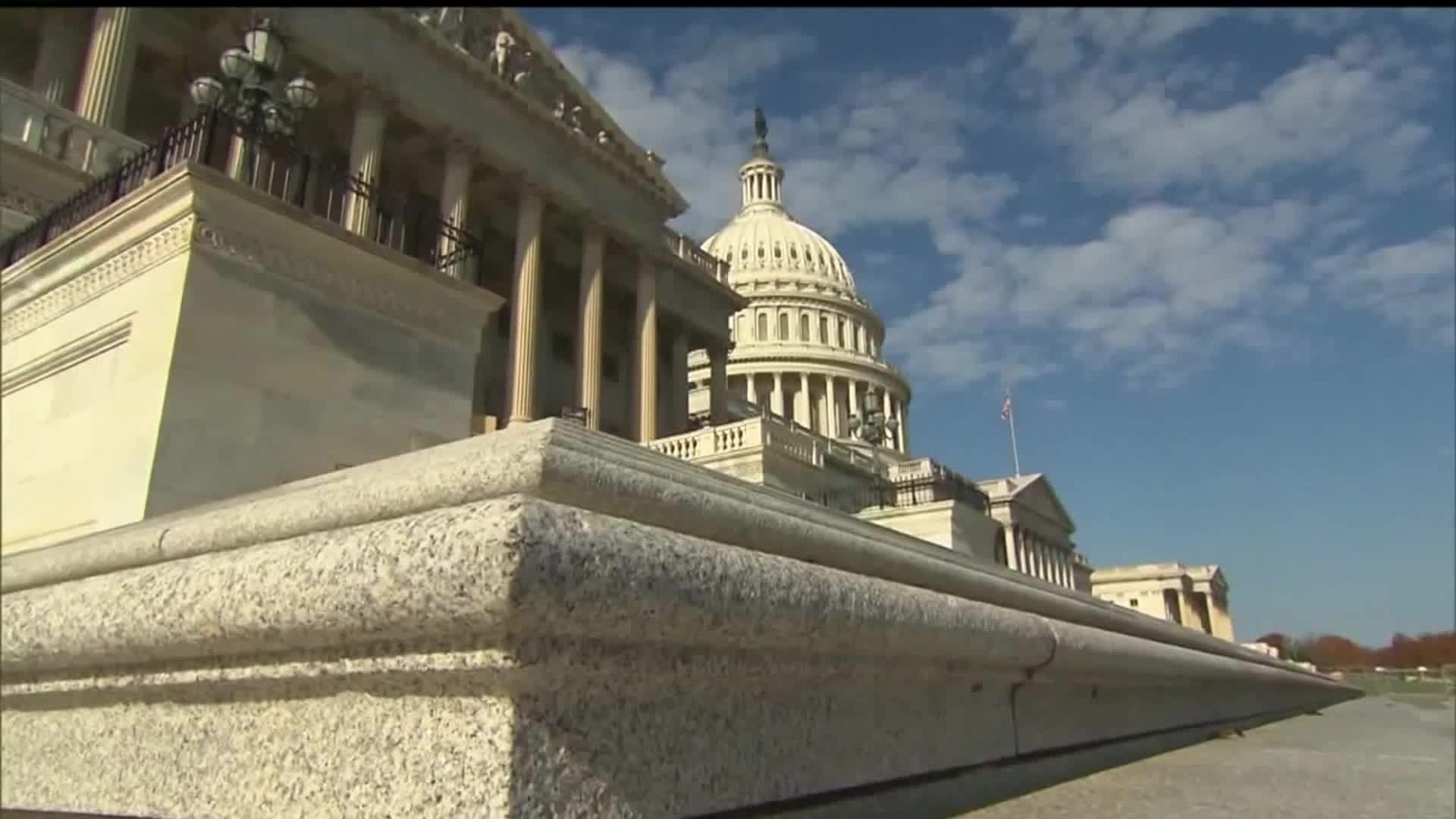 It's a dark day in Washington as the third president in U.S. history likely faces impeachment.  An Associated Press tally shows there are enough votes in the House to impeach.

The Democratic-majority House of Representatives is holding six hours of debate before a formal vote on the two articles of impeachment Wednesday, Dec. 18, 2019 with Democrats and Republicans both closely following along party lines. One article charges the president with abusing his power and the other of obstructing Congress.

Both Democrats and Republicans are granted three hours to present their arguments.

Bustos said she'll vote in favor of both articles of impeachment adding, "No one is above the law," and that there's "ample evidence" President Trump abused his power.

Iowa Democratic Congressman Dave Loebsack is also expected to vote in favor of impeachment saying, "This process will have lasting impacts on presidencies to come."

If President Trump is impeached -- a probable outcome with enough votes in the House -- a trial will be held in January where the Republican-majority Senate is expected to acquit Trump rather than remove him from office.

Iowa Republican Senator Charles Grassley asserted that Democrats have wanted to impeach Trump since he was elected, but claims the Senate will do its job with "fairness and clear eyes, not blind partisanship," despite Republican senators from other states expressing the opposite.

"There's going to be a great deal of consultation between McConnell [Kentucky Republican Senator and Senate Majority leader Mitch McConnell] and Schumer [New York Democratic Senator and Senate Minority leader Chuck Schumer] to see if what happened in the Clinton administration can be repeated for this impeachment. That was a vote of 100 to 0, in other words complete bi-partisanship, in how you ought to proceed."

Former Democratic President Bill Clinton was impeached by the Republican-majority House for lying under oath and obstructing justice on Oct. 8, 1998. The Senate acquitted Clinton and allowing him to complete his second term in office.

Iowa Republican Senator Joni Ernst and Illinois Democratic Senator Tammy Duckworth have both supported an unbiased process as they will act as jurors if the articles of impeachment are passed in the House.