Voters must check 'Democrat' or 'Republican' on Washington Primary ballot

There's no option to choose 'unaffiliated' in the upcoming March 10 election. 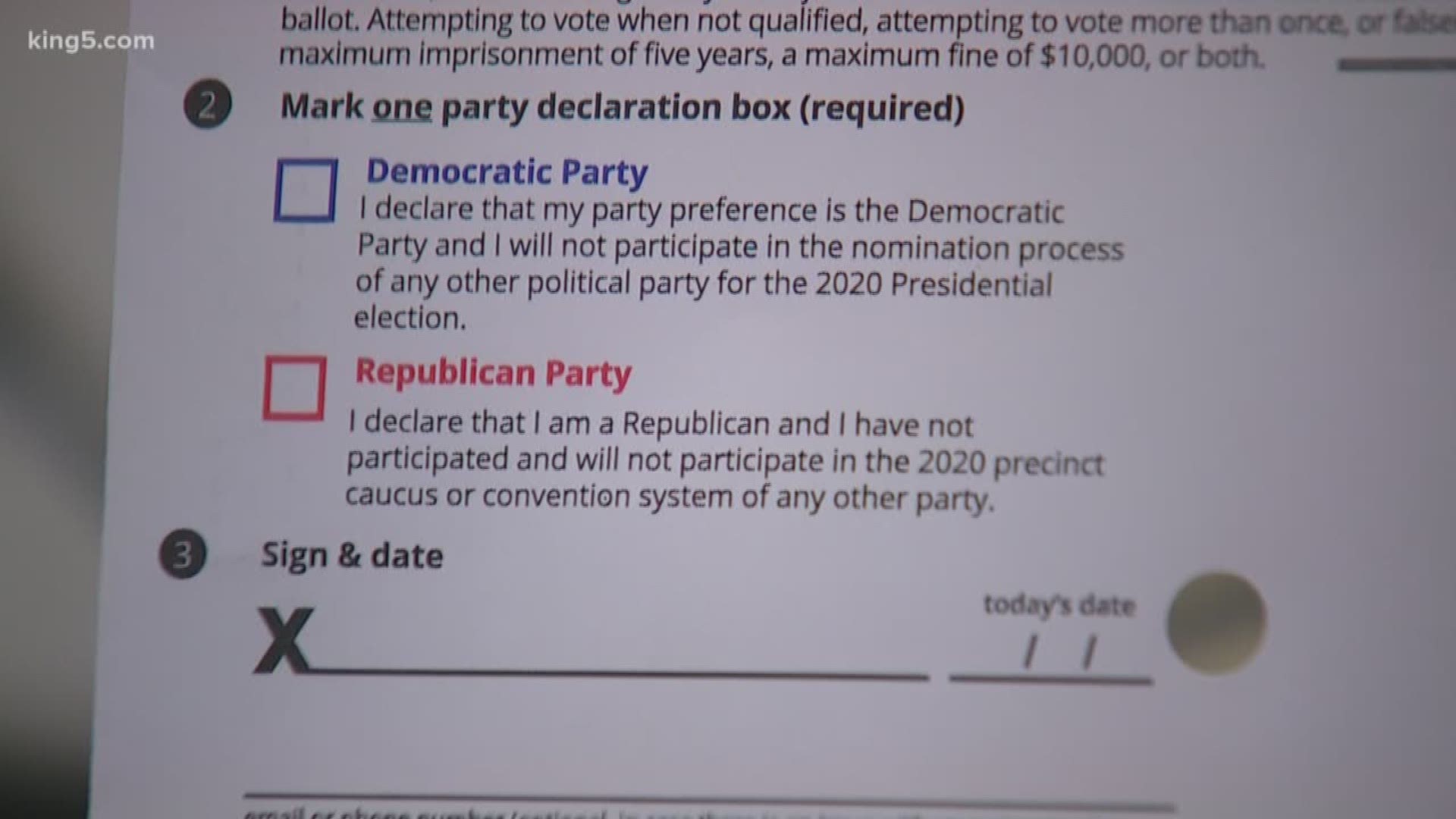 Voters must identify as a Republican or Democrat in order to vote in Washington's Presidential Primary on March 10.

Elections officials acknowledge they've been flooded with questions after ballots started arriving at homes over the weekend.

The county elections office has already received close to 40,000 returned ballots. In order for them to be counted, voters must check that they are either members of the Democratic or Republican Primary.

The Secretary of State's office said this was mandated by the Washington Legislature in the decision to move up the primary.

Why is the party declaration on the outside of the ballot envelope?

"It's really important in Washington state law, in vote by mail, that we keep your voter identity away from your ballot, and so, in order to keep those separate, we're going to put it on the outside of the return envelope," Wise said.

The designation, per the legislation, also will be a matter of public record for 60 days.

That means either state party can use the voter database for future elections or fundraising. If a voter doesn't check either box or checks both, that vote won't count.

"The November election, we'll go back to our Washington way and you will not have to declare a party," Wise said. 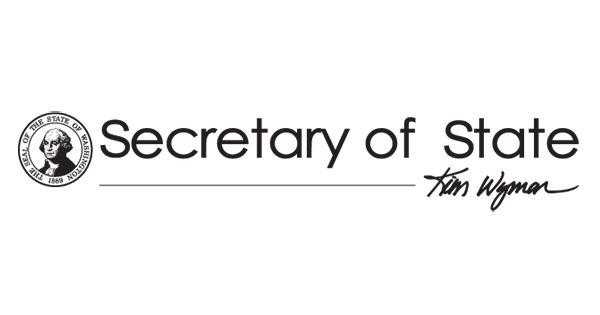 Presidential Primary FAQs
January 7 - Deadline for each major political party to submit their final list ofcandidates to be printed on their side of the ballot. Once the names are submitted to the Office of the Secretary of State, changes cannot be made. (RCW 29A.56) The same candidates will appear in the printed Voters' Pamphlet and online Voters' Guide.