Voters turn down 2 proposals in the Knoxville School District

Voters said no to both proposals on their ballots. 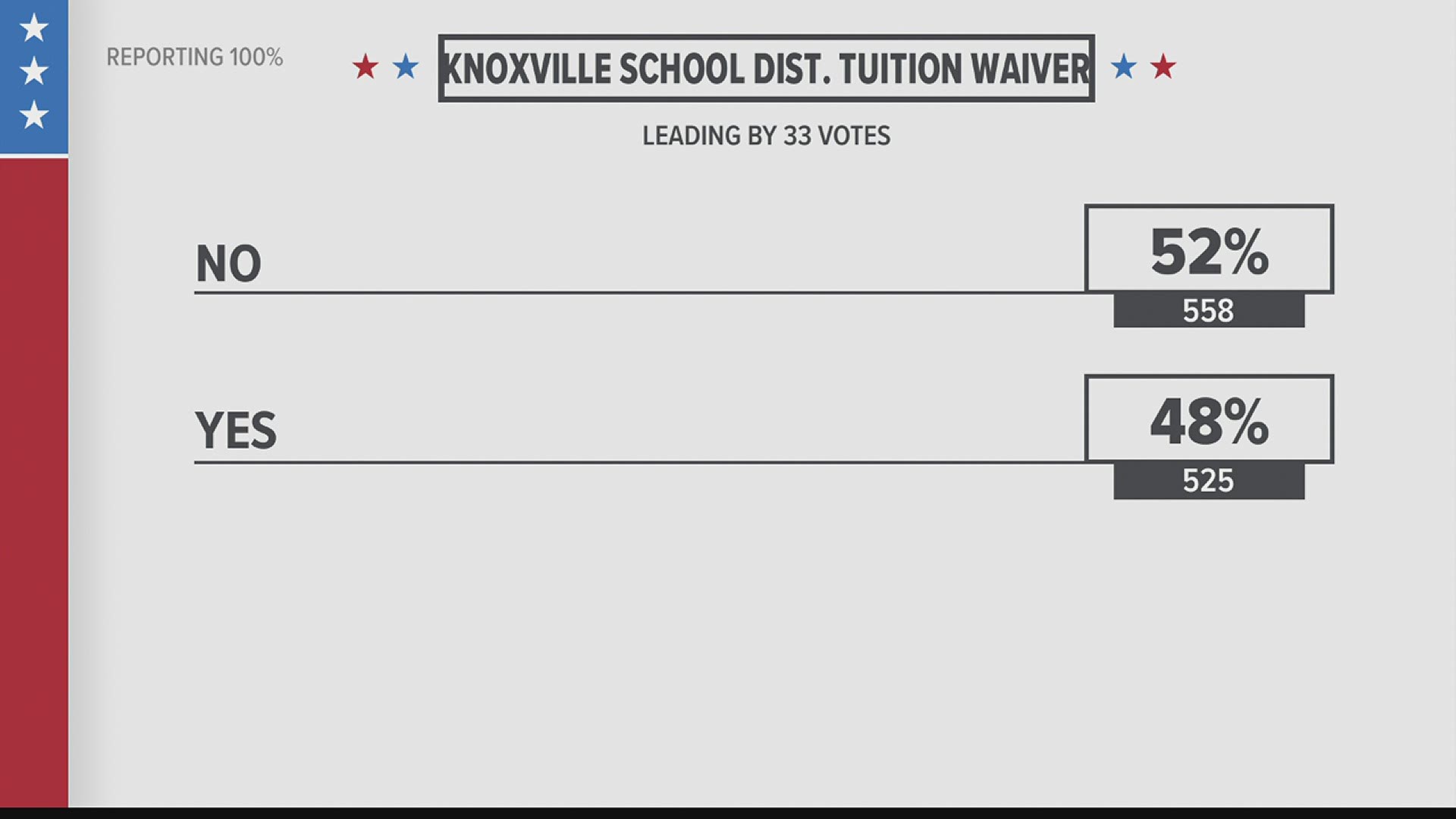 KNOXVILLE, Ill. — Knox County voters have decided against waiving tuition for children of teachers who aren’t living in the Knoxville Community School District.

Voters also turned down a proposal to sell non-referendum bonds to fund a multi-purpose artificial turf in the Knoxville Community School District.

The proposal asked whether they should sell as many bonds as it took to fund the turf replacement, which is a $1.1 million project.

This project would have come in addition to a solar project being considered by the board of education.