"We love them both," one voter said. "It was like our best friends fighting." 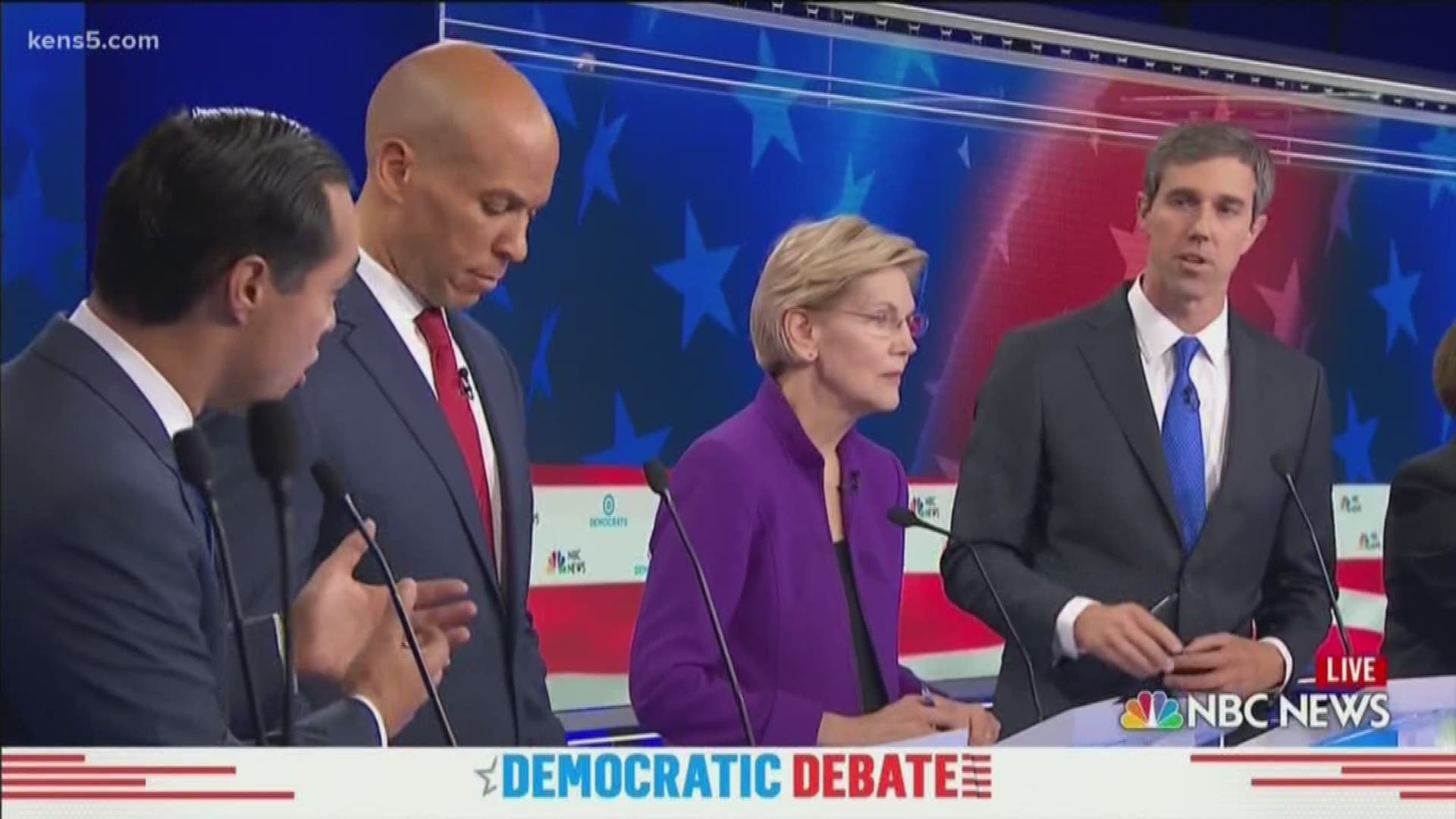 In his first response, O'Rourke switched between English and Spanish and said we shouldn't build walls or put kids in cages. He said the United States should spare no expense to reunite families who had been separated and re-write immigration laws in our own image.

RELATED: 'They died in each other's arms,' migrant's mother says

Meanwhile, Castro said the image of girl and her father dead in the Rio Grande is heartbreaking and should make us all angry. He said if he were president, he would sign an executive order that would get rid of the Trump Administration's Zero Tolerance Policy. He said he would decriminalize coming across the border so that parents aren't arrested and separated from their children.

Voters at the Bexar County Democrats Watch Party had mixed reactions about the exchange.

"We love them both," one voter said. "It was like our best friends fighting."

Larry Romo said Castro did very well at the debate. "So, I have been really impressed with Julian Castro," he said. "Castro is really helping himself this evening. He has got that passion and that spirit we need in a presidential candidate."

MORE FROM THE FIRST DEMOCRATIC DEBATE: