President Donald Trump’s national security team is expected to discuss in detail this week whether to send additional US military force to the Middle East... 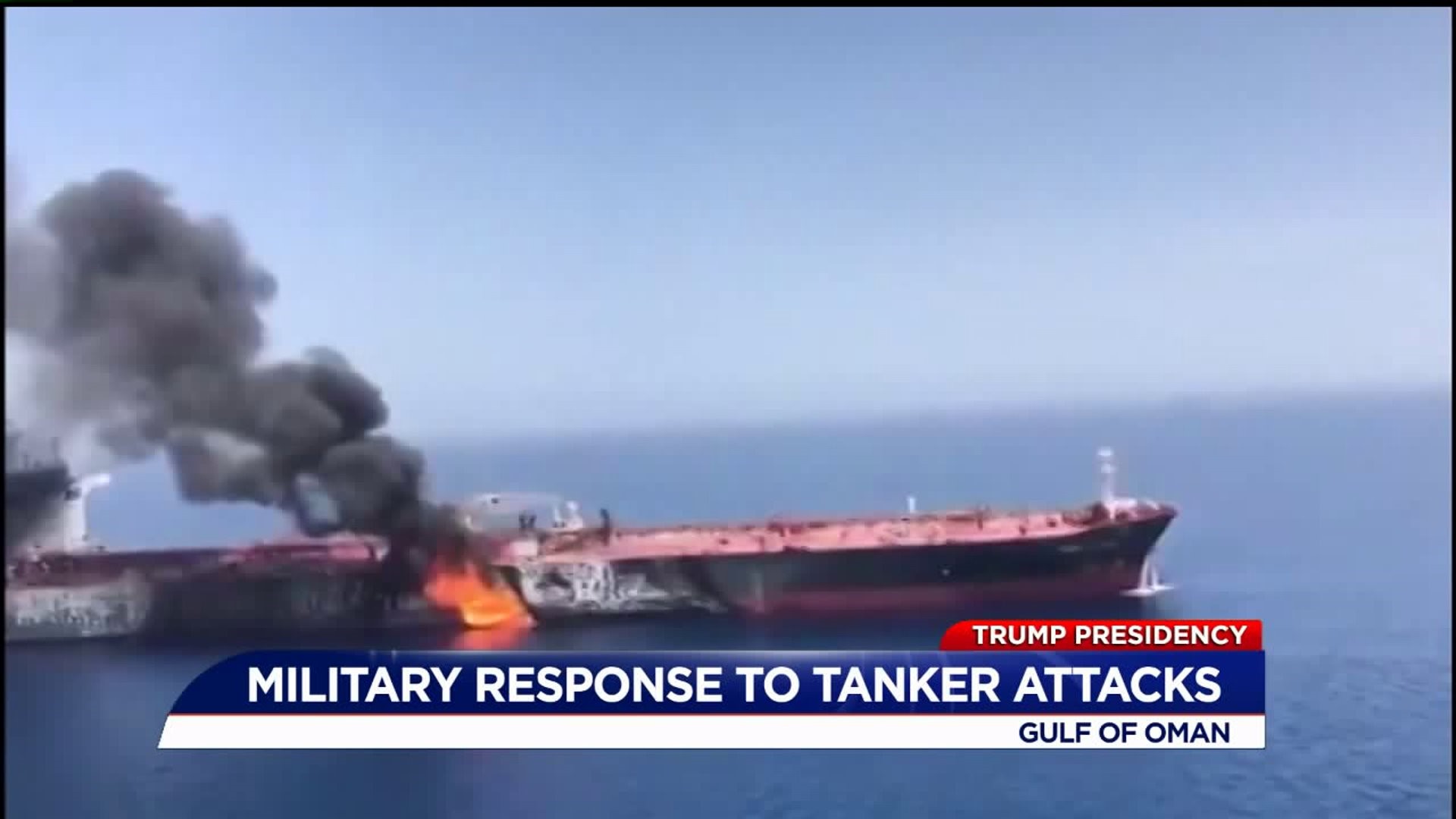 (CNN) -- President Donald Trump's national security team is expected to discuss in detail this week whether to send additional US military force to the Middle East in the wake of an attack on two oil tankers, according to two US officials with direct knowledge of the discussions.

It is not yet clear how soon Trump will be briefed and when a decision will be made, the officials said.

"When you look at the situation, a Norwegian ship, Japanese ship, Kingdom of Saudi Arabia, UAE, 15% of the world's oil flows through the Strait of Hormuz, so we obviously need to make contingency plans should the situation deteriorate but we also need to broaden our support for this international situation," he said.

According to the officials, the discussions are centering on the mission of deterrence and defense against Iranian aggression and what specific forces would be needed to conduct that mission.

Ground combat forces for now are not part of the discussions. The officials said additional capabilities such as Patriot missile batteries, fighter jets and ships could contribute to greater deterrence and defense against Iranian missile firings.

Last month, US Central Command sent initial forces to the region. If an additional deployment is ordered, it will essentially fill the request initially made by Gen. Frank McKenzie, the Central Command commander, in May. The initial request was for thousands of troops based on the capabilities needed, several US officials said at the time.

The New York Times reported that top national security officials met Friday at the White House to discuss the tanker attacks and a proposal the Pentagon is considering to send more military forces to the Persian Gulf region.