The Rock Island activist says that his platform is primarily focused on affordable housing and cleaning up neighborhoods. 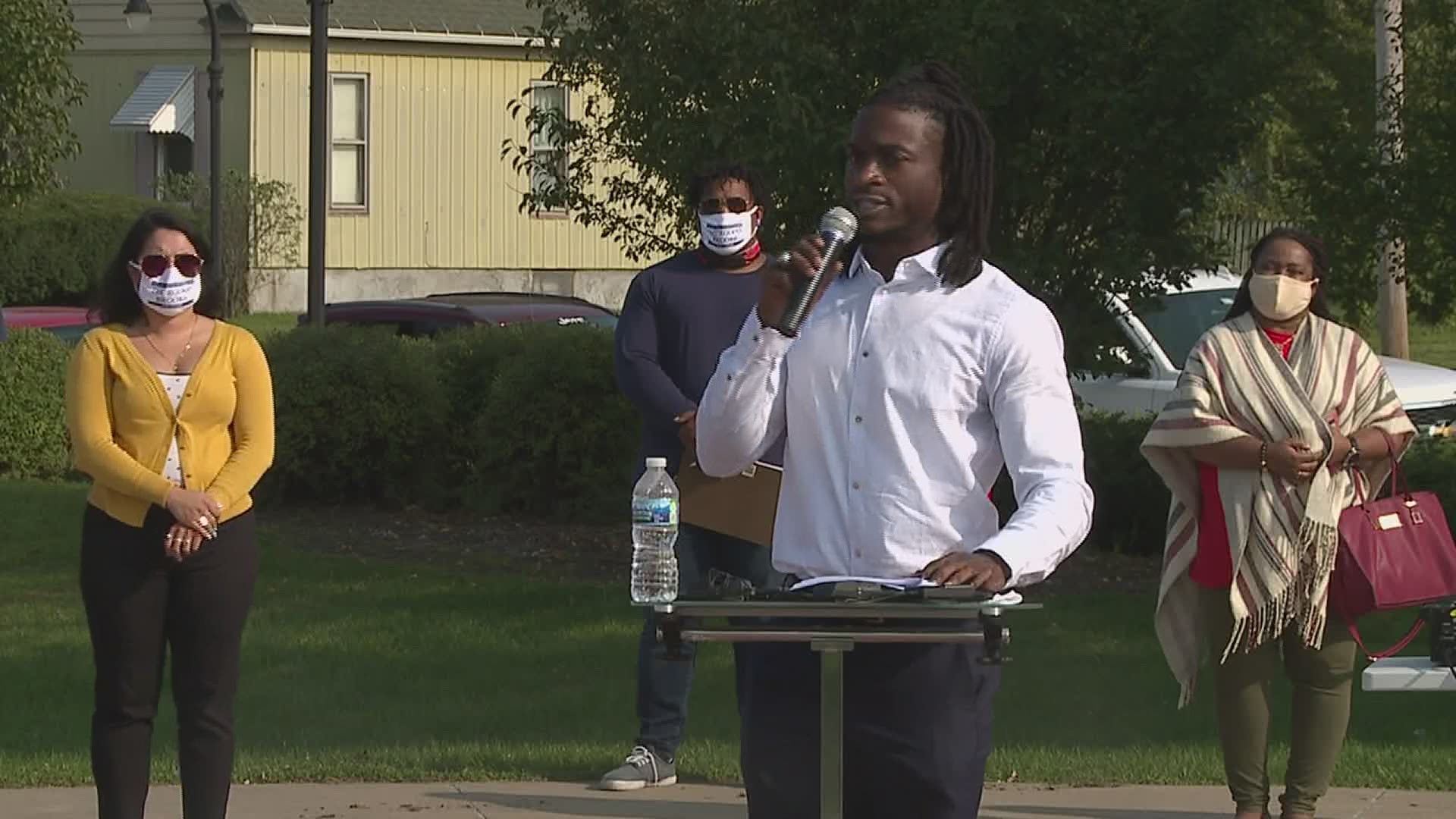 Brooks says that his platform has a primary focus on issues like affordable housing, cleaning up neighborhoods, sustainability, and firm Rock Island leadership."

Brooks grew up in Rock Island, graduated from Western Illinois University, and then came back to the city to work as a family advocate at the Martin Luther King Junior Center. On June 3, Brooks created The Resolution to open dialogues between the community and city officials on issues such as racial injustice and police reform in the wake of the death of George Floyd.

Brooks was joined by fellow Resolution activist Moses Robinson, who announced his candidacy for Ward One Alderman.