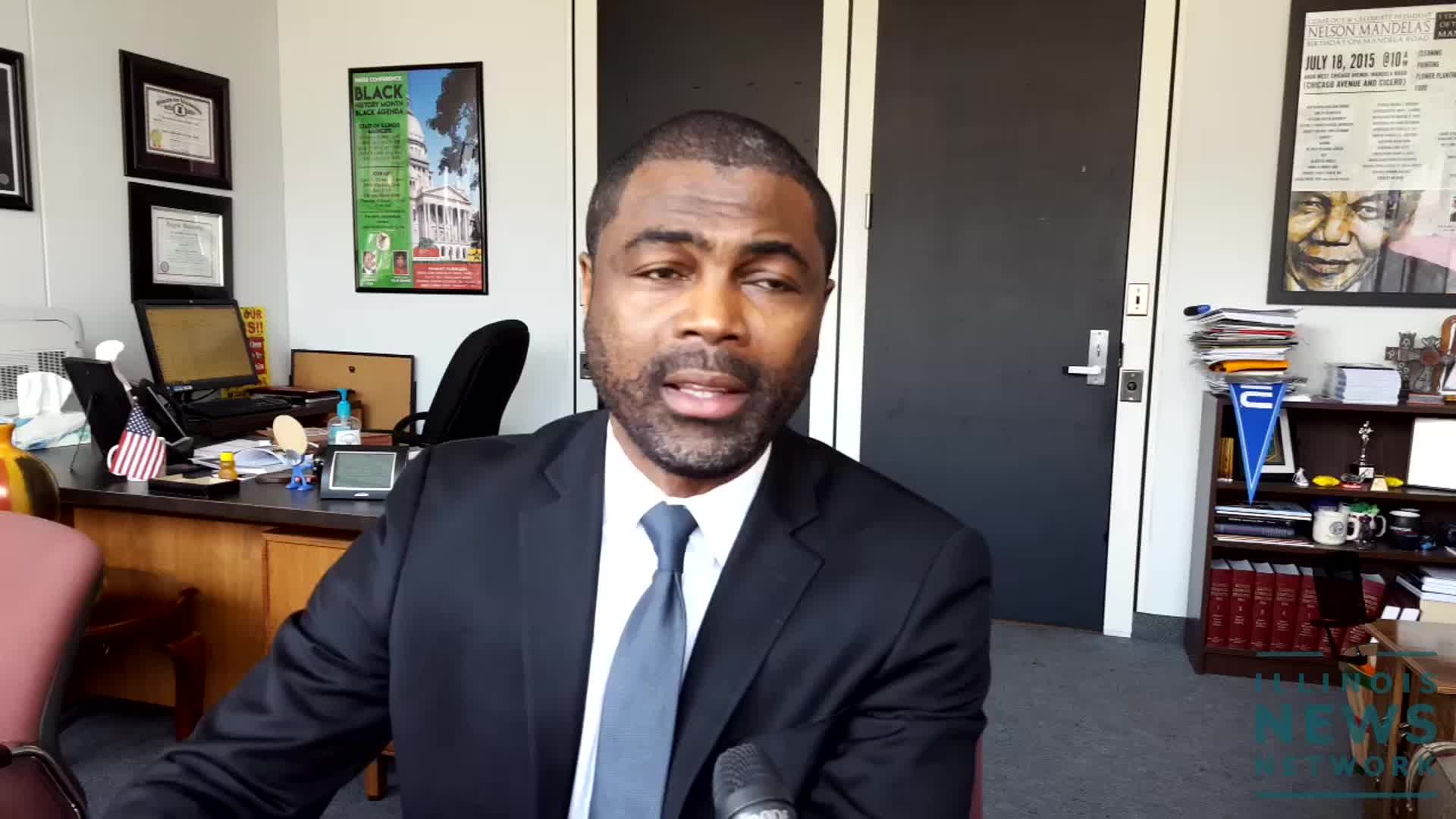 Smollett claimed he was attacked in Chicago in late January by two men wearing red hats similar to the "Make America Great Again" hats worn by supporters of President Donald Trump. He said he was targeted because he’s a famous black actor who is openly gay.

State Rep. La Shawn Ford, D-Chicago, said while that bill would likely be found unconstitutional because it targets one person, the case highlights the broad discretion given to prosecutors throughout the state.

“It’s like they’ve been exposed and there’s no telling how many of these deferred prosecutions have been given to the well connected,” Ford said.

Ford wants to see such deferred prosecutions used for more people accused of nonviolent crimes, not just wealthy celebrities or those with political connections.

“Sixteen fake hate crimes is not a parking ticket to be swept under the rug, but there’s more to it because there’s a pattern of this behavior from this office,” he said.

“The dropping of the charges against Mr. Smollett for staging this fake racial attack represents the worst of Chicago’s corrupt political system,” he said in a statement. “I wonder if the State’s Attorney would have been so forgiving of a Trump supporter for orchestrating a fake hate crime like this."

State Rep. Tom Morrison, R-Palatine, doesn’t live in Chicago, but his district pays taxes to Cook County. He said the decision to drop the charges was upsetting because of the resources that were used to investigate the case.

“It’s a total injustice when you talk about people using their power, their connectedness, their privilege to get a different standard, it’s an outrage,” Morrison said.

Ford said the case is offensive to many people.

Foxx told Chicago-area public radio that the chances Smollett would have gotten a prison sentence were slim.

“We have to be mindful and careful that we have to give due process that we would give to a celebrity or a non-celebrity, notoriety or not notoriety,” Foxx said. “The fact that people pick and choose which cases are most important I think breaks my heart.”

Chicago’s police superintendent and mayor both criticized the decision to drop the charges. Mayor Rahm Emanuel called it a "whitewash of justice."