In December, Chicago Mayor Rahm Emanuel called for a 30-cent hike to the state’s gas tax to pay for infrastructure. 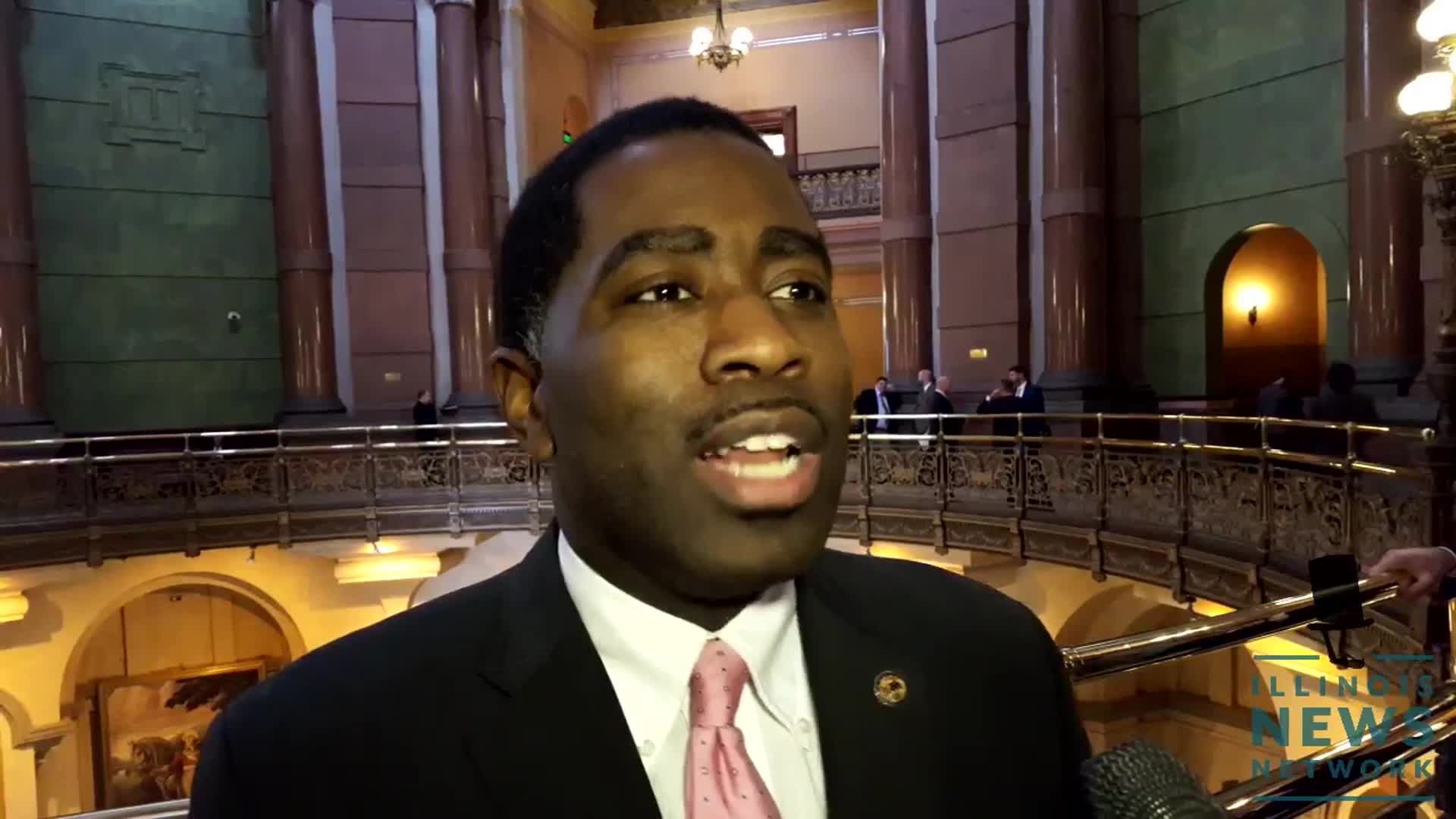 SPRINGFIELD (Illinois News Network) -- The sponsor of a bill to start a pilot program to tax drivers by the mile scrapped the idea this week after public backlash on social media.

This comes as Democrats in the state Senate launch a statewide listening tour as they prepare to put together a capital spending bill.

There’s no catchy name for the next statewide construction bill, like the previous iteration Illinois Jobs Now from ten years ago, but Gov. J.B. Pritzker wants one. Democratic majorities say there’s up to $15 billion needed just for highways alone over the next decade and they’re looking for ways to pay for it.

State Sen. Andy Manar, D-Bunker Hill, and state Sen. Martin Sandoval, D-Chicago, plan a statewide tour to learn more about local infrastructure needs. They’ll be in Chicago, the suburbs, several stops in central Illinois and a stop in the Metro East in the coming weeks.

“We want this to be a community-led process, we want to try to build the case for capital investment from the ground level up,” Manar said.

One idea for new revenue floated by state Rep. Marcus Evans, D-Chicago, was a pilot program for a 2.1-cent tax per mile driven in place of the existing motor fuel tax. Evans said he heard from drivers statewide through social media and scrapped the bill.

“When I filed it, I didn’t expect to get such a rush, but I’m glad I did because I love to get input. We need to take more input from the people and let the people know that infrastructure is top of mind, so I think it’s great,” Evans said. “And it’s not advancing it, that’s the important part. If people don’t like a bill, you stop it and you go back to the drawing board.”

In December, Chicago Mayor Rahm Emanuel called for a 30-cent hike to the state's gas tax to pay for infrastructure.

State Sen. Chapin Rose, R-Mahomett, said there are billions to spend right now, it just needs to be prioritized.

“We’ve already got $5.8 billion in available cash without doing anything else,” Rose said of available funds from bonds that are already out. “What does that buy us? We should start with asking that question before we leap to the next question which is ‘OK, what else is not done?’ ”

A capital plan for construction wouldn't only focus on roads and bridges, it would include upkeep for state-run facilities like public university programs and grants for community college projects, both of which have unfunded, yet appropriated, projects that their governing boards say are outstanding.

Rose said there needs to be a focus on both vertical and horizontal construction projects and maintenance.

State Sen. Jim Oberweis, R-Sugar Grove, said part of the issue is Illinois lawmakers avoid dealing with the state’s prevailing wage laws, which he blames for driving up construction costs.

Oberweis also said there should be negotiations with the state’s pensioners to reduce automatic annual increases going forward to free up some of the nearly quarter of every tax dollar the state takes for pensions to go to infrastructure.

“The fiscal year 2020 budget includes $1.8 billion for the Illinois Department of Transportation’s road program,” according to the administration's budget documents. “Another $750 million in new bonded capital will allow the Capital Development Board to address the state’s deferred maintenance needs, including $600 million for state facilities and $150 million for colleges and universities.”

"Estimated deferred maintenance needs at state facilities alone total nearly $7.8 billion,” Pritzker said in the capital budget proposal. “It is critical that we begin to invest in our state’s infrastructure so Illinois can remain competitive in the national and global economies. Later this session, my administration will advance a capital bill that addresses long overdue investments in infrastructure throughout the state.”