“I have never said things like that,” said Galesburg mayoral candidate Walt McAllister. “I don’t want to get into any kind of street fi... 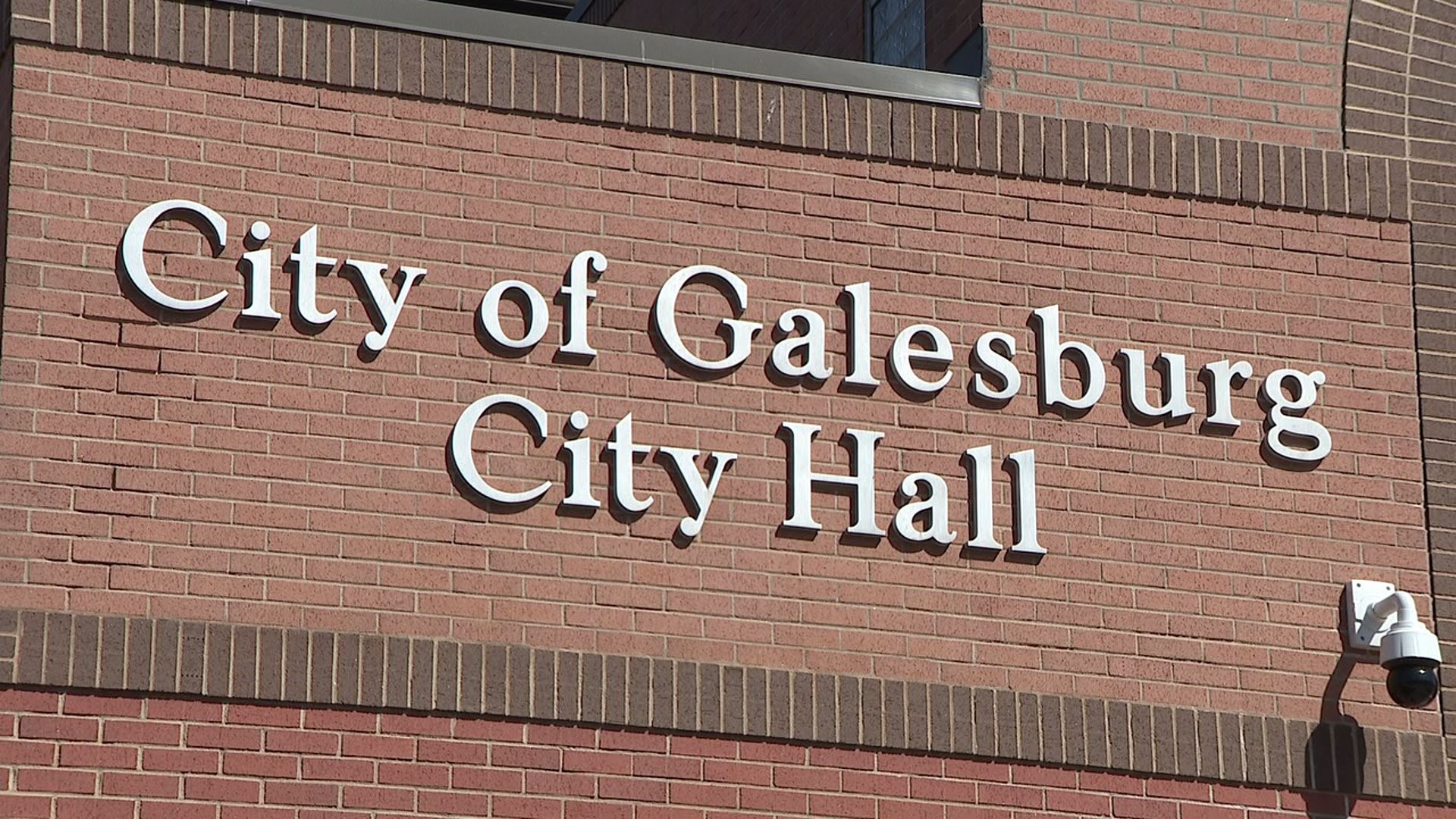 GALESBURG, Illinois - The evolution of a possible political revolution is simmering at Q's Cafe.

Owner and mayoral challenger Walt McAllister looks over his likeness in a painting by April Jackson.

"I have never said things like that," McAllister said.

"He did make the statement," Mayor Pritchard countered. "I know he said some things that are untrue."

The former Central Fire Station is at the center of this political blaze.

Mayor Pritchard wrapped up Monday's City Council meeting by saying that McAllister slandered the city and developers over a dispute to turn the once-community center into a brew pub.

"He was basically saying that somebody stole the building, paid an unfair low price for it, and that's not the case," Mayor Pritchard said.

"For him to politic in council chambers, I think, is disturbing," McAllister said.

The accusation is sparking an increasingly contentious race for mayor.  A race that's heating up just before the April 4, 2017, vote.

Across Galesburg neighborhoods, political signs for both candidates are lining front yards.

The city is moving forward after drastic economic setbacks more than a decade ago.

Mayor Pritchard wants to continue that momentum with another term.

"I think it's about structuring programs, so that we can give young people opportunities to get the skills to go to work," he said.

For political newcomer McAllister, taking on the old guard is proving to be disappointing and challenging.

He says that he never opposed the brew pub, but he does want a community center somewhere in Galesburg.

"I think the issues in Galesburg are enough on their own," he concluded.  "I don't want to get into any kind of street fight."

Already, though, a war of words evolving between the candidates.