The Massachusetts Senator hosted a town hall in Laconia Tuesday night. The doors open at 3:30 p.m. and the event kicks off at 4:30 p.m. at Laconia Middle School.

On Wednesday, Democratic hopeful Warren will be at the University of New Hampshire in Durham for a town hall from 11:30 a.m. to 2:30 p.m.

According to a recent CNN poll, Warren and Sen. Bernie Sanders lead presidential candidates in the Granite State although there is no clear runaway leader. The CNN poll about the New Hampshire primary was conducted by UNH. The poll as of October 29 showed:

On the Republican side, President Donald Trump leads the primary with 86%.

The next presidential election will be held November 3, 2020. 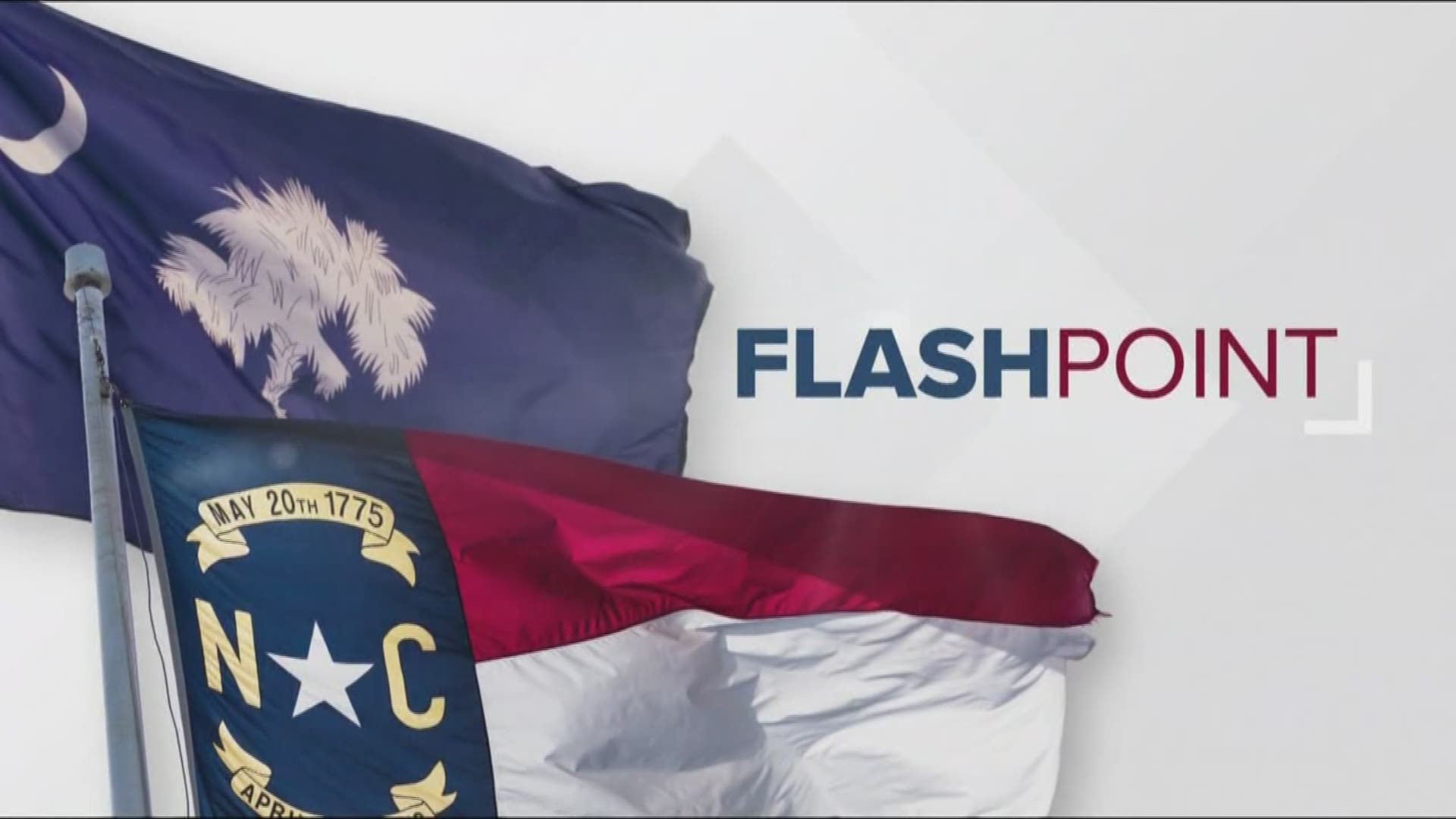