“Republicans and Democrats, we are all just trying to do what’s best for the voter,” Moritz said. 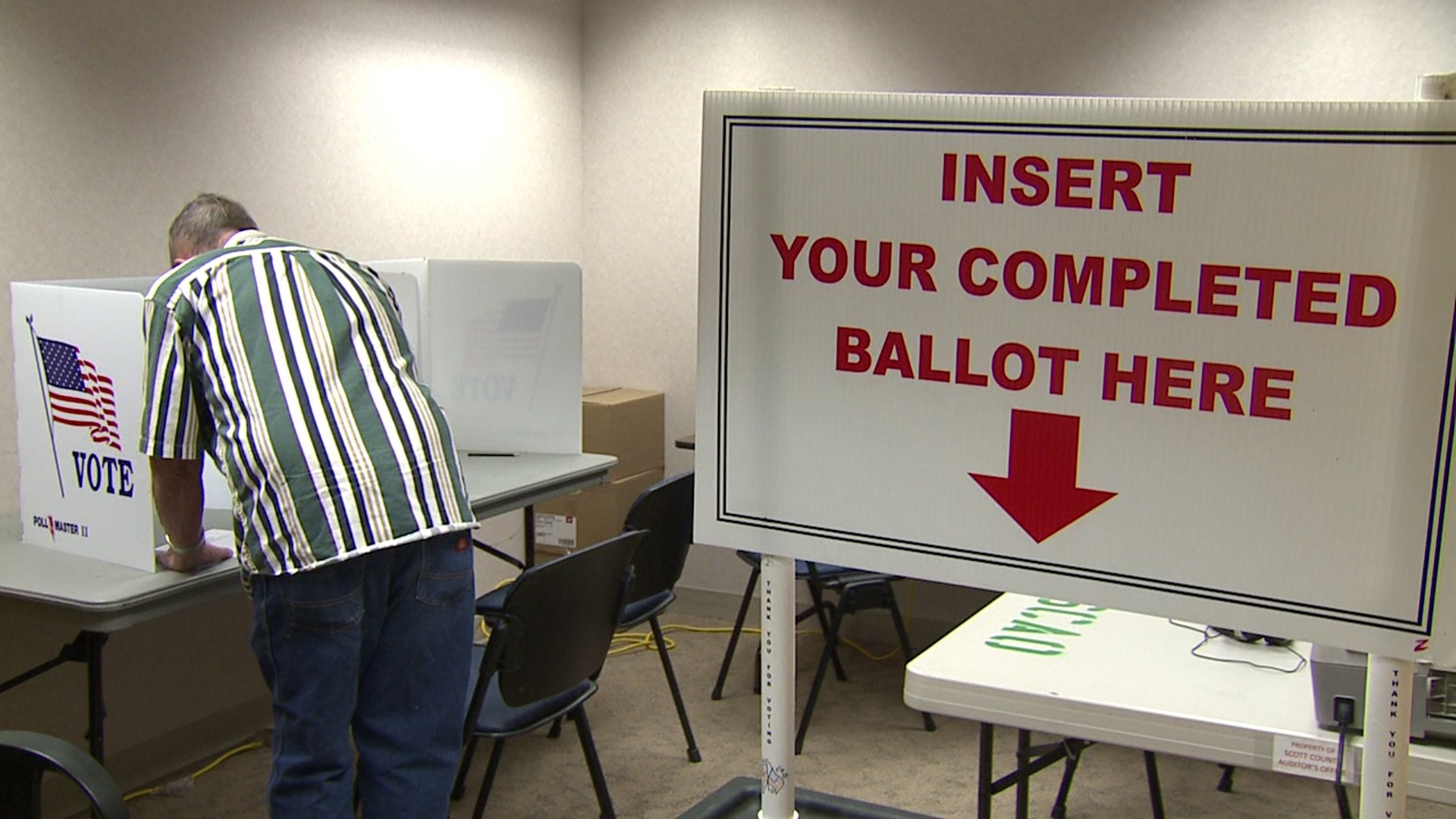 DAVENPORT - -  Scott County officials are shunning a new voter ID bill as restrictive, repetitive and costly. That's as the Iowa House prepares to revisit the measure in coming days.

On Friday, March 31, 2017, the county was removing three voters from its rolls.

The voters were flagged by local Republicans for stating they aren't U.S. citizens. The annual hearing is designed to show that county checks are in place to prevent voter fraud.

But while Iowa Republicans applaud the auditor's efforts, they say it isn't enough.

Last week, the Iowa Senate approved a new voter ID bill. The Iowa House could soon give it the final go-ahead.

"It's there for all Americans to make sure that we have a fair and equitable election process," said John Ortega, Scott County Republicans. "The only way to do that is if you have some kind of check."

Democrats argue that new rules will discourage up to 12,000 Scott County voters.  Republicans counter that it will be just as easy to participate with voter ID.

Mortiz argues that it amounts to a costly mandate pushed off to counties.

"If you have a voter registration card, we've already done due diligence," she said.  "We've already checked. We know who you are."

Nobody even showed up to contest Friday's rulings. None of the challenged voters participated in the 2016 presidential election.

Some hadn't voted in nearly a decade and were already off county rolls.

"Republicans and Democrats, we are all just trying to do what's best for the voter," Moritz said.

"We have to make changes," Ortega concluded.  "This is just common sense."