The organization is calling for support to force an election after County officials motioned to appoint a successor to Auditor Roxanna Moritz, rather than elect one. 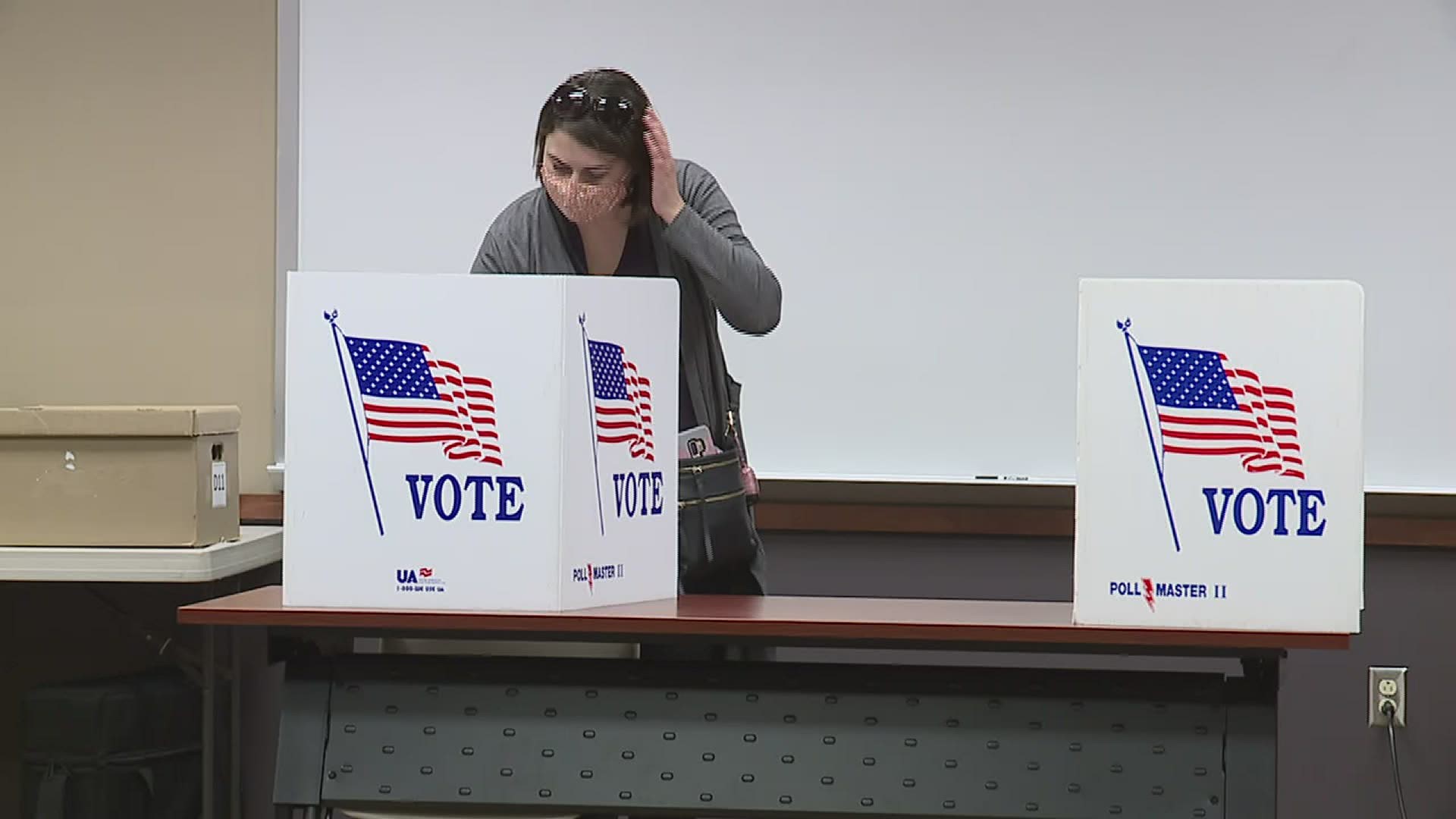 Scott County Democrats have announced their intent to introduce a special election for the replacement of the recently-retired County Auditor Roxanna Moritz, citing undemocratic processes undertaken by the Scott County Board of Supervisors.

Auditor Moritz announced her retirement in mid-March, just over a month before her final scheduled day on April 23. She cited threats, public complaints about the 2020 election, and new changes to Iowa's voting laws as reasons for her early departure.

“Six months ago. Scott County voters turned out in record numbers to cast their ballots in the free and fair 2020 general election.  Not happy with the outcome, Governor Reynolds, Senator Roby Smith and the GOP-led state legislature went to work immediately and enacted a draconian measure to restrict voter access to the polls.  Now, the emboldened GOP-led Scott County Board of Supervisors has decided to eliminate elections altogether,” says Gayman.  “We must resist this assault on democracy or prepare to forfeit our right as Americans to self-determination.”

What Gayman refers to is a party-line decision by the GOP-majority Board of Supervisors to appoint Moritz's successor, rather than elect one.

On Thursday, May 13, Supervisor Tony Knobbe introduced the motion to use this procedure, and the Board voted 3-2 across party lines in favor of appointment, with both Democratic Supervisors Ken Croken and Brinson Kinzer both voting against.

Gayman reports that Supervisor Knobbe has publicly stated that they had chosen the appointee prior to the decision, but did not disclose the person's identity or how they were chosen, which raised concerns via Iowa’s “open meetings” law.

In order to force a special election, the group must collect 9,500 public signatures in support for the motion within two weeks of the replacement's identification, which the Board of Supervisors has not yet done or named a date for.

“It’s a challenge for sure,” Gayman said.  “But, we’re determined to resist this power grab.  And, we’re very encouraged by the number of phone calls we’ve received from Democrats, Independents, Libertarians and Republicans asking to join the effort and sign a petition.  As Americans, they share a commitment to free and fair elections and not simply changing the rules of the game simply because you don’t like your chances of winning.”