Early voting numbers are down in Scott County, and the county auditor said she suspects new laws could be the reason. 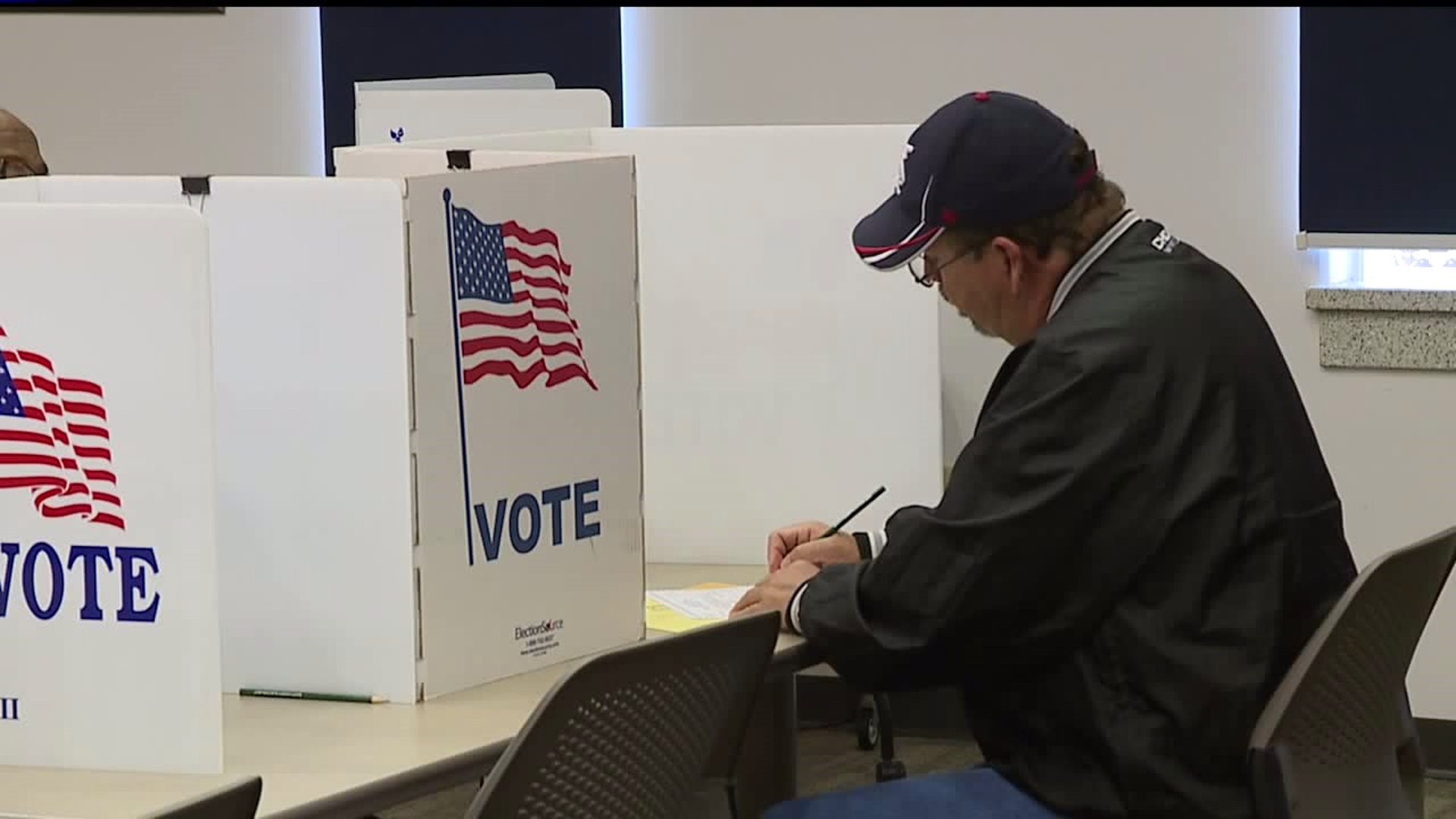 DAVENPORT, Iowa  -- Early voting numbers are down in Scott County, and the county auditor said she suspects new laws could be the reason.

Early voting polls opened October 8th, 2018, in Scott County. With the November 6th elections less than a month away, Scott County auditor, Roxanna Moritz, says they have seen have seen a decrease in early voting numbers.

Moritz says in 2014, 14,000 Iowans registered to vote early, but in 2018, only 7,000 have registered. Moritz said she believes the numbers may be decreasing because of confusion about the new voter identification laws in Iowa.

"Some people are just a little unsure this year," Moritz said. "Ballots went out later and now instead of 45 days, people only have 29 days. There are a lot of different changes in the law that people are not up to date about."

During the 2018 elections, voters will be asked to show their ID before voting at the polls. Anyone who does not have the necessary ID will be asked to sign an oath verifying their identity, and will be allowed to cast a regular ballot. This means voters without identification will still be able to vote this year, but that will change come 2019.

In 2019, Iowa voters will be required to show a driver’s license, non-driver’s ID, passport, military ID, veterans ID, tribal ID or Voter ID Card at the polls before they vote.