Rock Island’s next mayoral election will now have no incumbent candidate. 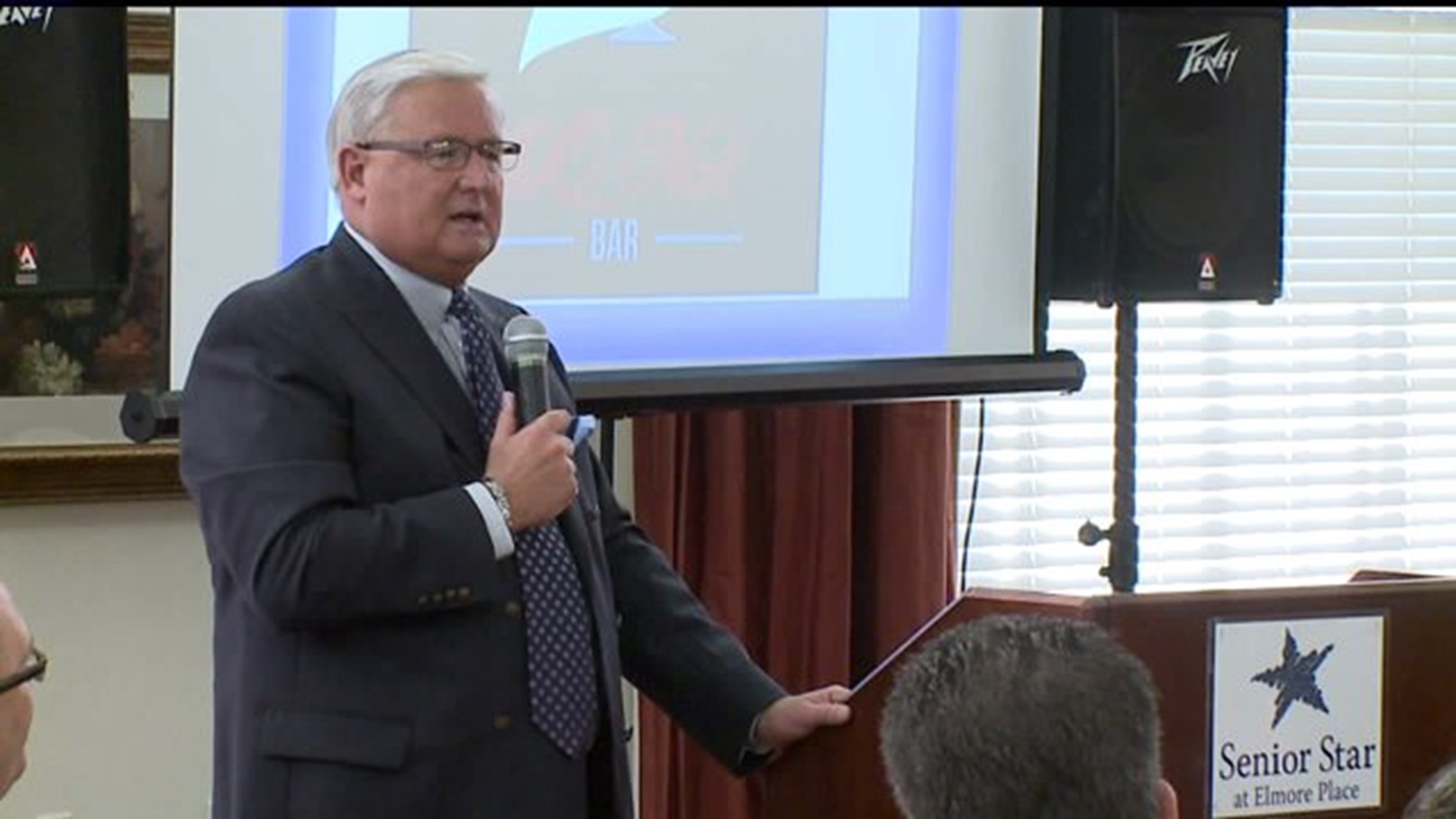 ROCK ISLAND -- Mayor Dennis Pauley announced Monday, Nov. 14 that he will not seek a third-term as Rock Island Mayor. He has been mayor since 2008.

"It has been a great honor to serve the citizens of Rock Island for the 12 years, four as Third Ward Alderman and the past eight as mayor," he said. "I retired from my full time job last year and now plan to pursue other interests."

Pauley memorably won his first term in office in 2008 by coming out ahead in a drawing, following a recount vote that was too close to call. He did win a second term in 2012 by a comfortable margin.

Recently, Pauley and City Manager Thomas Thomas were disappointed by Walmart's decision to pull out of a long-planned development in Watchtower Plaza along 11th Street. The city had approved several economic development incentives to try and lure Walmart to the location and is now searching for a new development partner. Prior to Pauley announcing he would not run for re-election, Thomas announced his resignation from the manager job.

In his announcement, Pauley cited several city accomplishments that marked his tenure including: